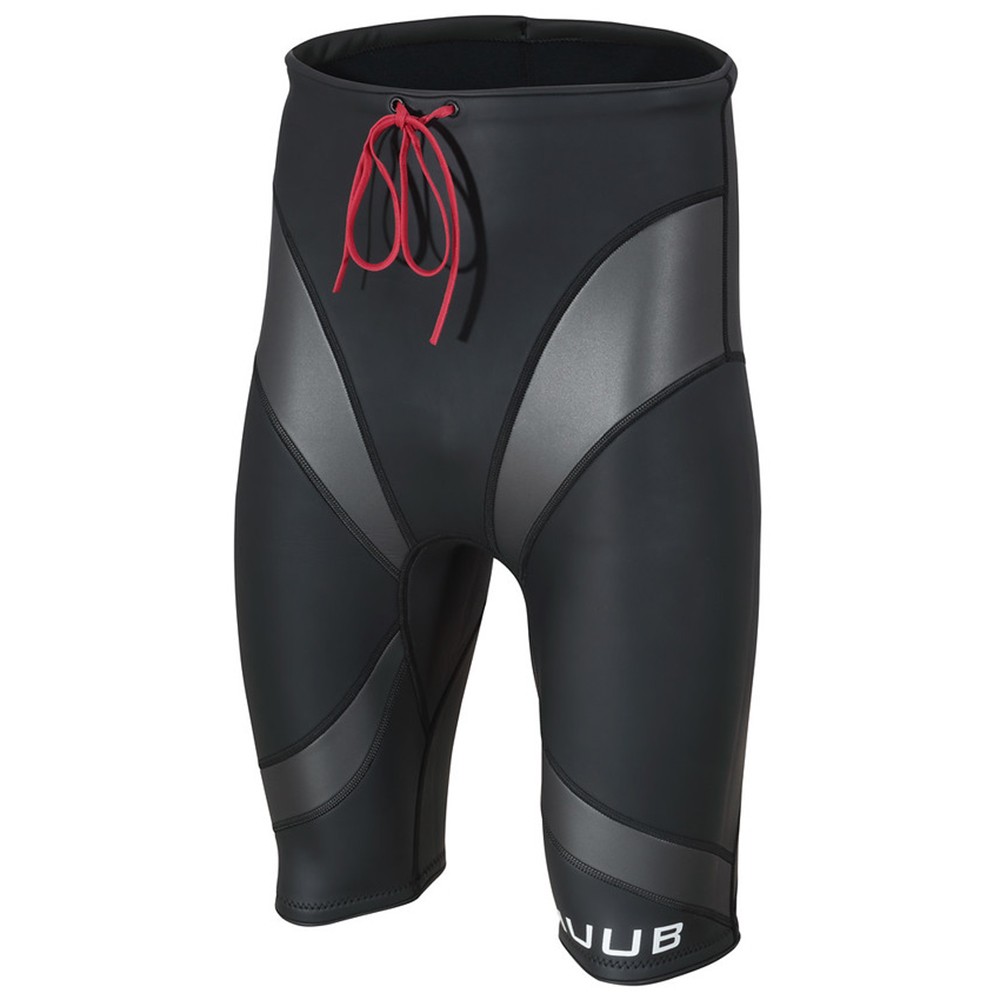 Bringing you better positioning, opening up your range of movement and improving your support in the water, the Huub Alpha Buoyancy Short is a high-quality option for tackling that fast-paced swim, triathlon performance or race.

Boasting a variable neoprene construction for improved buoyancy and hydrodynamics, a thicker, more durable neoprene covers the legs and sides, whilst a thinner 3mm thick neoprene is placed over the front and rear. With an X-O Skeleton construction providing a great level of compression, this short is sure to offer a good level of support in the water.

Neoprene assembled using the same processes as Huub's award-winning wetsuits, this short improves your core stability and sits you in a faster position to cut through the water.