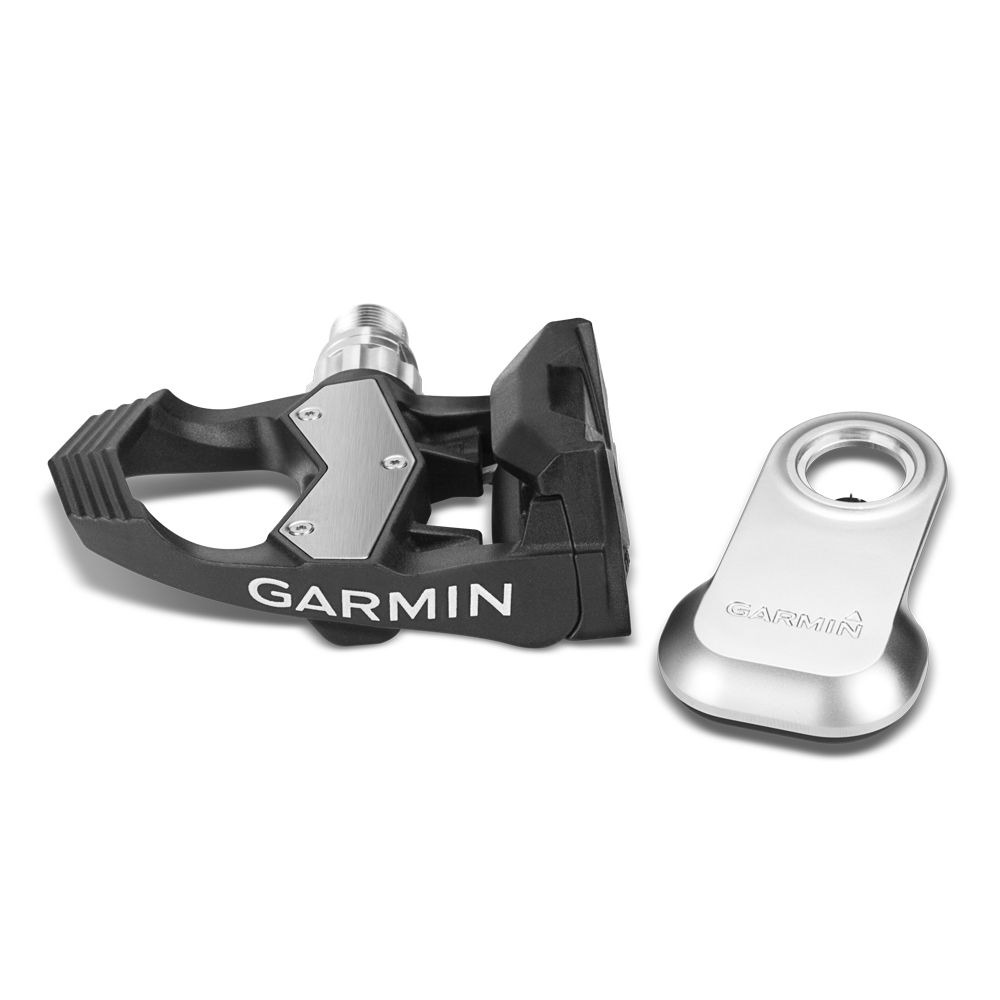 New and more affordable than ever, the Garmin Vector S Power Meter Road Keo single-sided system - large, accurately measures the force placed through the pedal, providing power output based on timed intervals as well as a host of other features. This multi-functional system also measures cadence and total power, in watts, and pairs seamlessly and wirelessly with ANT units including Garmin Forerunner and Edge computers, including the latest Edge 1000.

Your own personal coach with you for every pedal revolution, the Vector S offers a vast range of data, allowing you to dial your training or race efforts perfectly, meaning you can get the most out of your riding.

Measuring power has never been more precise, with real-time data delivered straight through to your device. A versatile power meter, the Vector S can be installed in minutes, at home, with minimal tools and is compatible with the majority of crank arms, including carbon fibre variants. A simple, CR 2032 battery can easily be replaced and provides over 175 hours of active cycling time.

Designed to work with Look Keo cleats, this system tips the scales at a mere 337.8 grams, putting it in line with many, standard, non-power meter based, pedals.

The Vector S takes it's power data from the left pedal but for even more in-depth data an upgrade package is available to purchase that provides a dual-sensing system, so left and right leg power readings can be obtained and well as information regarding balance, pedal smoothness and torque effectiveness.

Please note The Garmin Vector S Power Meter is available in two options, the standard (12-15 mm) and large (12-18 mm) sizes, based on the crank arm thickness. Both these fit crank arms up to 44 mm in width.