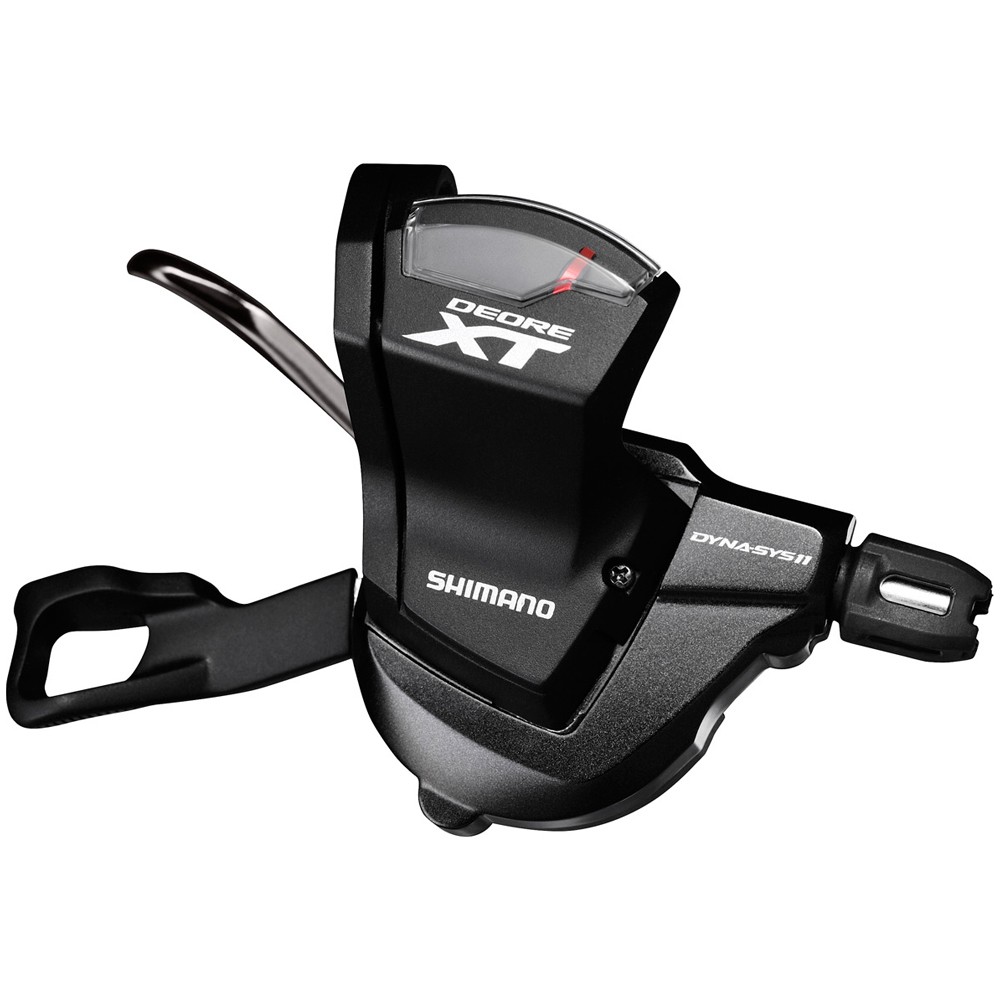 A left hand shifter designed for a Dyna-Sys11 11-speed setup, the M8000 XT Rapidfire Pod is lightweight and durable, ensuring positive and crisp changes across a double or triple drivetrain from just a light touch to the lever. The low-friction design utilises two ball bearing units and makes for smooth and reliable shifting.

Vivid indexing keeps shifting force consistent across the chainrings, while 2-Way release means the upper lever can be swung in either direction for release with either the thumb or index finger. Adjustability is improved by the multi-position handlebar clamp.