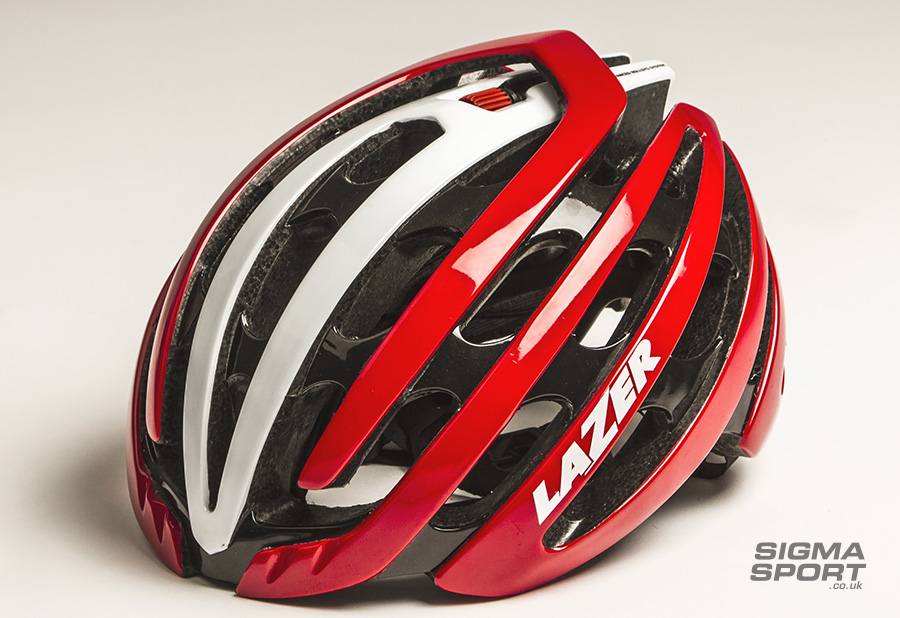 Being the helmet sponsor of Lotto Soudal, you will have likely seen Lazer's Z1 Helmet gracing the cranium of riders such as Andre Greipel and Tony Gallopin. Weighing in at just 225 grams in the medium size while also boasting 31 cooling vents and an aeroshell, the Z1 is certainly an appealing option for the performance-savvy rider.

What is most appealing factor with the Z1 is its versatility, especially for riders who want a top-end helmet without having to buy both an aero and vented option. With the inclusion of the Aeroshell you get the best of both worlds as the shell can easily be attached and removed in a matter of seconds. This is especially useful in severe British weather where covering up the vent holes helps to keep your head nice and dry. 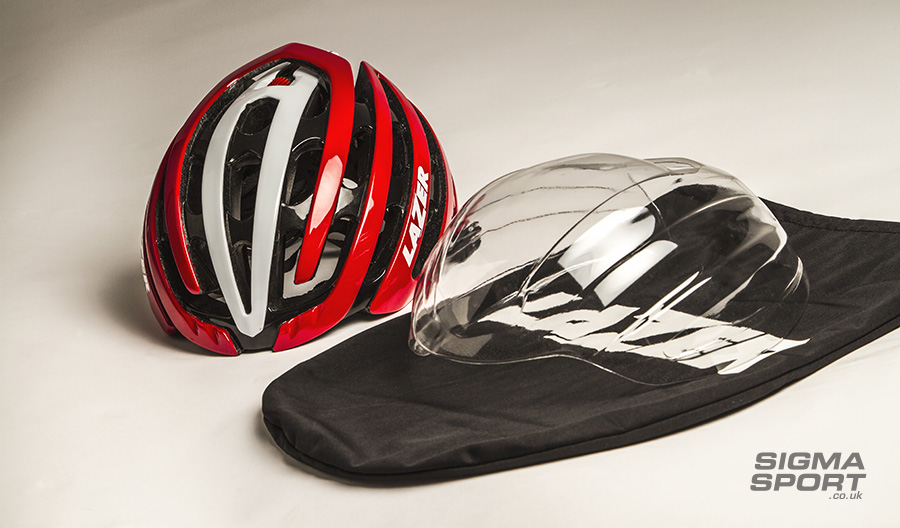 The neglected feature of the Z1 that riders will likely appreciate the most is its superb fit. Lazer's award winning Advanced Rollsys System (ARS) provides a fit that fully encompasses your head. This eliminates pressure-point build up while also allowing for easy adjustment on the move. 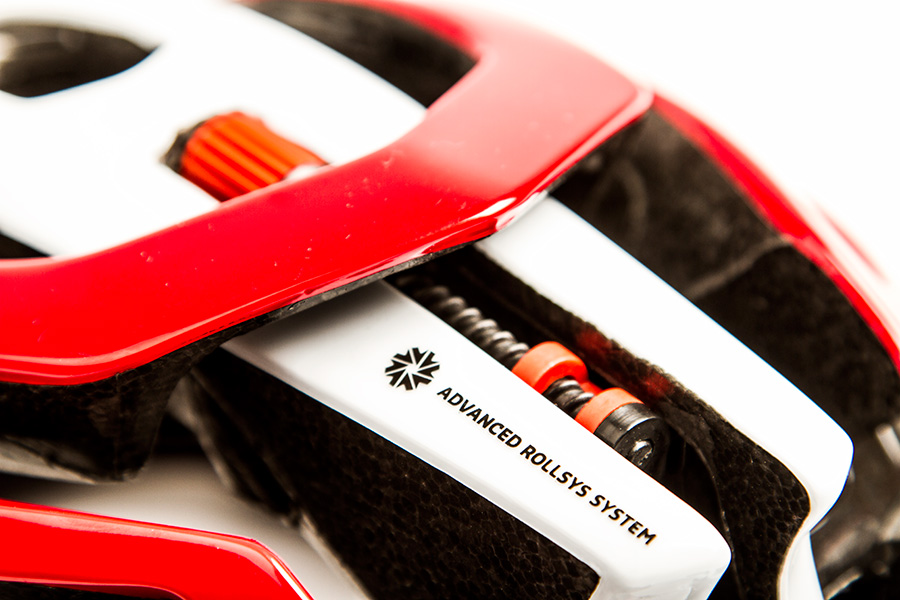 The Advanced Rollsys System dial is located on the top of the helmet rather than on the back, like most other helmets. For me, this made adjustment an easier process whilst on the move, while also enhancing the aesthetics of the back of the helmet. The dial sits just under the rear spoiler, which I doubt provides any downforce at cycling speeds, however, it enhances the sleek look of the helmet.

Complementing the fit is the X-Static T-Pro internal padding. While at first glance the padding looks minimalist, when combined with the ARS system it provides a very comfortable fit. The padding can be removed and washed when its gets especially grubby. A spare set does come with the helmet, so you will never be caught out without any pads. 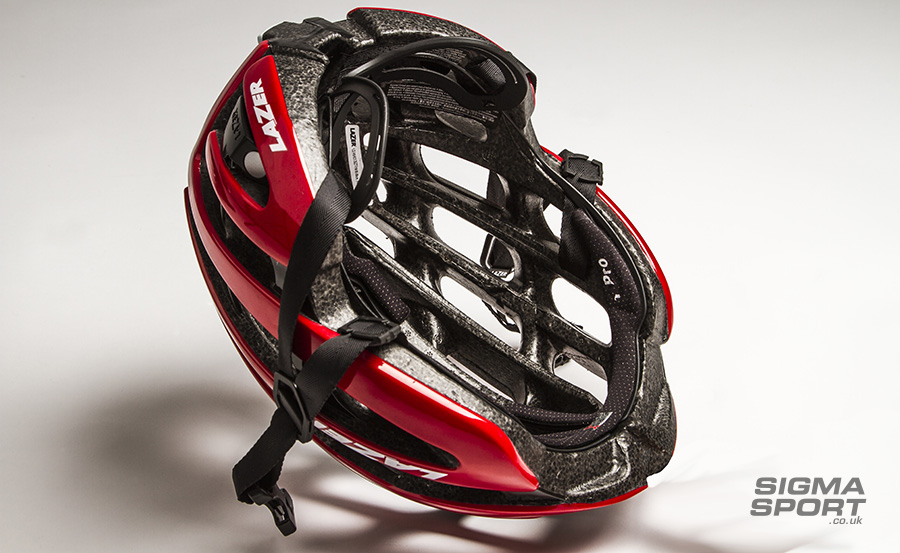 Returning to the Z1's 31 vents, Lazer claim to have positioned these vents to draw air through the helmet. On especially hot days and when travelling at speed, this is definitely apparent and appreciated.

With a light helmet like the Z1 you may be lead to think that safety had been overlooked somewhere down the line. Fortunately, Lazer has put a real emphasis on impact protection with their T-Pro feature. T-Pro stands for "temple-protection", which in reality means the helmet comes down a little lower around on the side of your head than some other helmets. 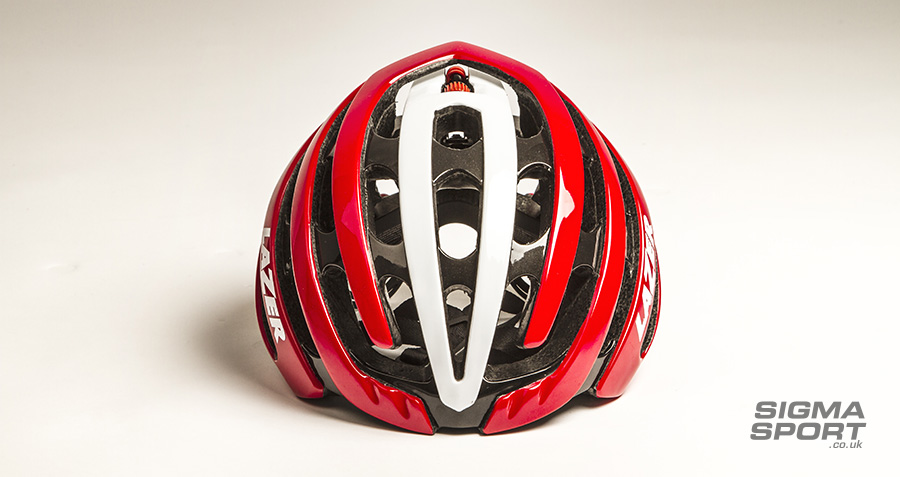 T-Pro claims to offer more protection in the event of a crash. Luckily for me, an opportunity to test this feature did not arise but the extra protection is obviously welcomed, with the added bonus that it does not affect the appealing aesthetics of the helmet.

As Lazer’s most advanced and lightest helmet to date, the Z1 is a fantastic package, ticking all of the boxes that a rider who spends a lot of time on the road looks for. The Rollsys System offers an unbeatable fit that is easily adjustable on the go and the 31-vent construction is very effective at keeping your head cool even on the hottest of days.

While not quite as light as some of its top-end rivals (the POC Octal Helmet weighs in at 195 grams in medium), what makes the Z1 compelling from a value standpoint is its versatility. The inclusion of an Aeroshell is a feature that other leading helmet brands should take note of as it means that the Z1 can be used for criterium style racing or when the weather is dismal. The inclusion of a helmet bag rounds of the package nicely, making this a difficult elite-level helmet to top across the board. 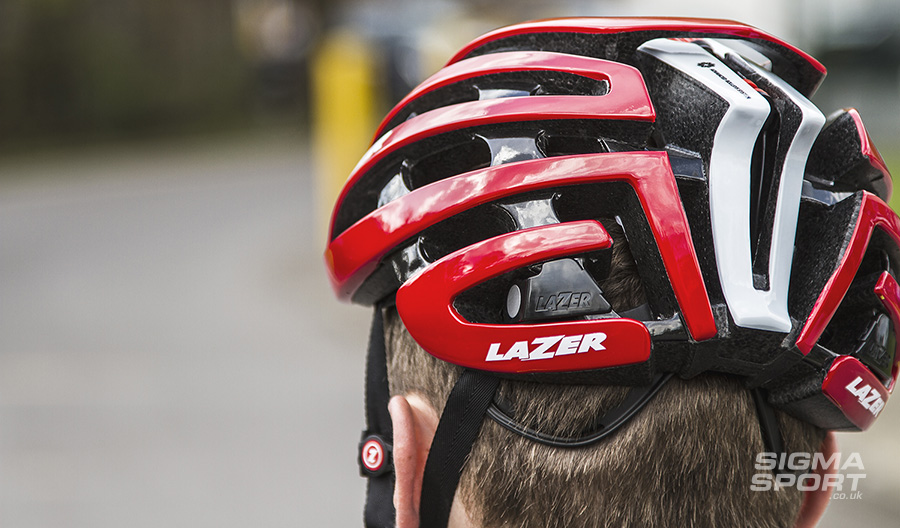