This weekend marks the beginning of the 2015 Giro d'Italia and the first Grand Tour of the season. To celebrate the 2015 Giro, Santini have produced 4 jerseys inspired by stages in this year's race, beginning with the Stage 1 Jersey. The first jersey in the collection pays homage to the Riviera dei Fiori , or 'Riviera of Flowers', an area of the Ligurian coast famed for its exotic flora and flower growing industry.

Here is a preview of the first stage; one that will quite possibly see one rider secure pink till Stage 5's hilly romp. 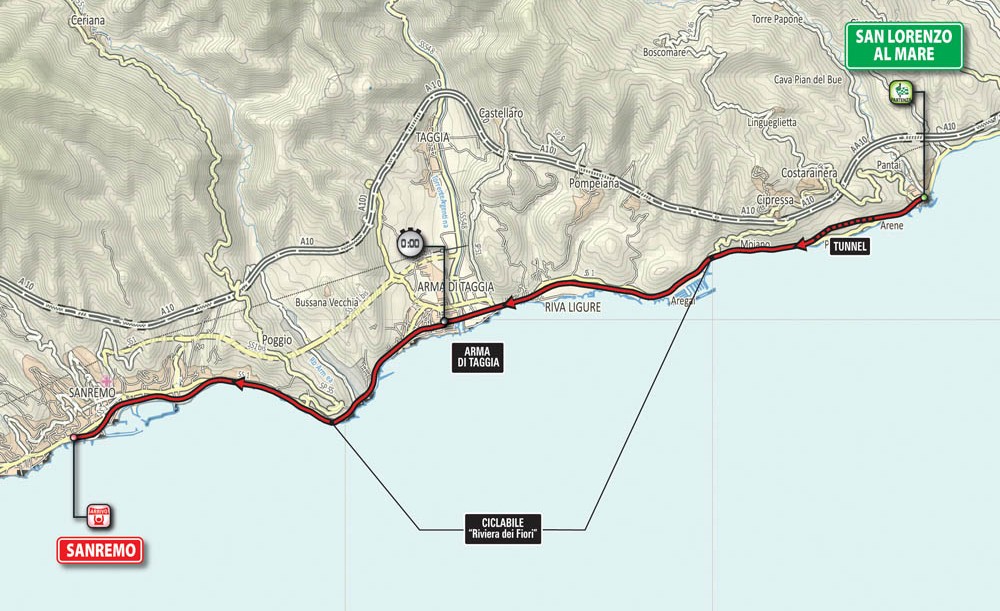 The stage will be a flat and fast Team Time Trial (TTT) with teams like Orica-GreenEDGE and BMC looking to get their leading riders, Michael Mathews and Philippe Gilbert, into an early stretch in the pink. GreenEDGE will look to replicate last year's first stage victory in Belfast while Cannondale-Garmin will hope to keep their leader and former Giro winner, Ryder Hesjedal, from suffering the same fate as Dan Martin did last year.

The course looks to be one of the most picturesque of the entire Giro, taking riders along a 17.6 kilometre course including what is sure to be a beautiful stretch along the railway turned coastal bike path in the Riviera dei Fiori.

Of course many of the riders are very familiar with this area of Italy as it plays host to the season opening classic - Milan-San Remo. Much to some rider's relief, stage 1 will only skirt the foot of the Cipressa climb rather than taking them up and over it.

Look for Orica-GreenEDGE to repeat on last year's performance with Michael Matthews or Simon Gerrans taking the overall race lead. Let us know below who you're tipping for stage 1 glory. 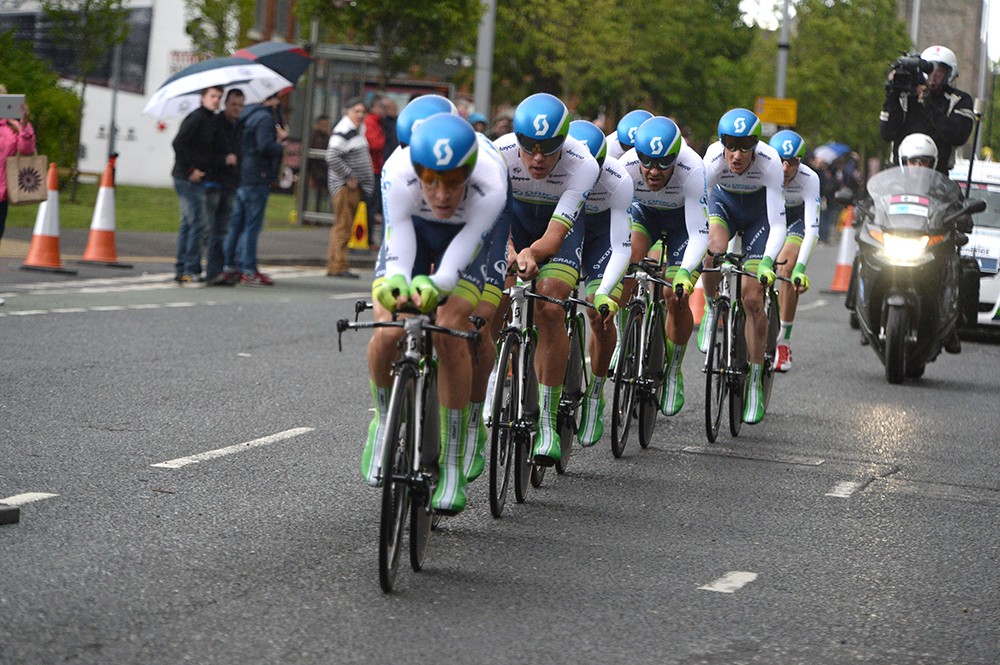