This is the mountain stage that other mountain stages want to be when they grow up. Taking in four categorised climbs over 195 kilometres, Stage 12 is the kind of stage that polka dot hopefuls dream of. 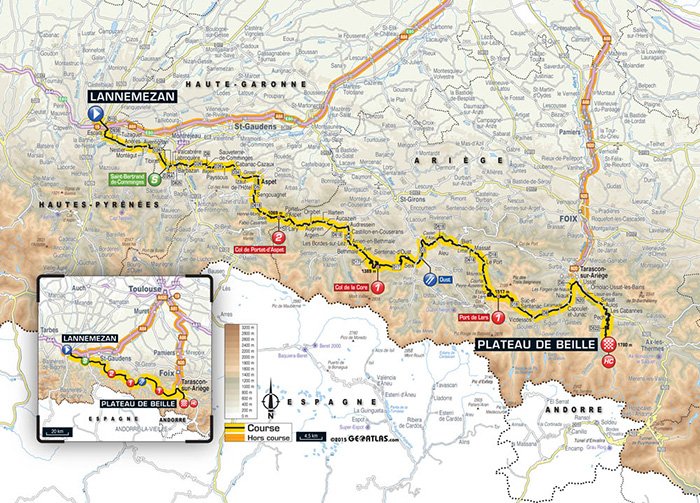 The first climb is the category 2 Col de Portet d’Aspet. At just 4.3 kilometres it is not super long but the 9.7% gradient will certainly separate the weak from the strong going into the stage's other three climbs.

Coming shortly afterwards are the two category 1 climbs; the Col de la Core and the Port de Lers and then finally the imposing Plateau de Beille. Slightly harder than Stage 20's ascent of Alp d'Huez, the Plateau de Beille is two kilometres longer and a more unrelenting gradient for the entirety of the the climb.

Marco Pantani was the first rider to claim a stage victory atop the Plateau de Beille back in 1998 and since then the likes of Jelle Vanendert, Lance Armstrong (since scratched) and and Alberto Contador have claimed victory at its summit so expect a big-name climber to keep this illustrious list of winners going.

Stage 12 provides the second highest total number of points available for the King of the Mountains so expect riders looking to take the polka dot jersey to feature in the first three climbs of the day.

After this it will be down the the big GC contenders to fight it out on the slopes of the Plateau de Beille. Watch for the leader's team to try and control the pace up the mountain but when it comes down to it this will be too good an opportunity to pass up for the Tour's Galacticos.

This stage more so than the previous two mountain top finishes will be a true indicator of who will be in the driving seat when the peloton roles into Paris.

This is the kind of stage Team Sky would have sought to dominate in the 2012 and 2013 Tours and with Chris Froome going as strongly as ever this could well be where the British rider builds an uncatchable time gap to the chasing pack.

The Kenyan born climber will relish the chance to try and take a resounding lead as the race leaves the Pyrenees with a climb that suits his skills and could see a Mount Ventoux-style showdown like that of the 2013 Tour. 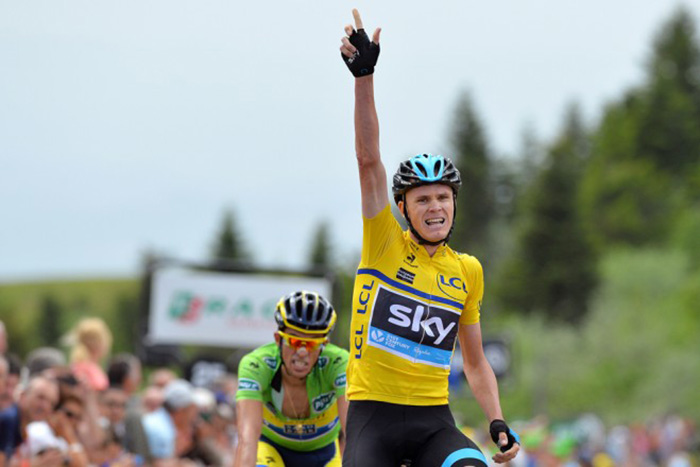 Let us know who you think will be victorious in Stage 12 in the comments section below.