For Stage 13 the Tour leaves the Pyrenees and heads north to the Massif Central near Toulouse for a hilly transition stage. The first half of the stage is relatively flat before ramping up with three categorised climbs in the second half. 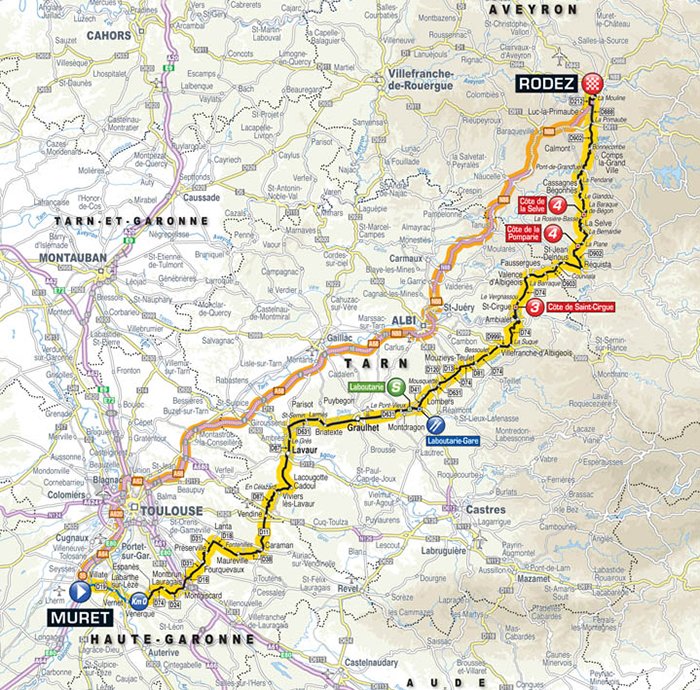 Granted these are two category four and one category three climb, but with what the peloton has just gone through in the Pyrenees expect this stage to go one of two ways; successful break away or sprint.

With a strenuous stretch in Pyrenees in the rear-view mirror for the GC contenders, Stage 13 will likely represent a day to sit, wait and recover. The GC contenders passiveness could well benefit a breakaway and the 198 kilometre route to Rodez marks the best chance of the Tour so far for a break to go all the way to the line.

Nevertheless, there will be some riders and teams who will have a thing or two to say about this. With such a dearth of sprint finishes in this year's Tour the finish in Rodez signifies a proxy that could see a bunch dash for the line. 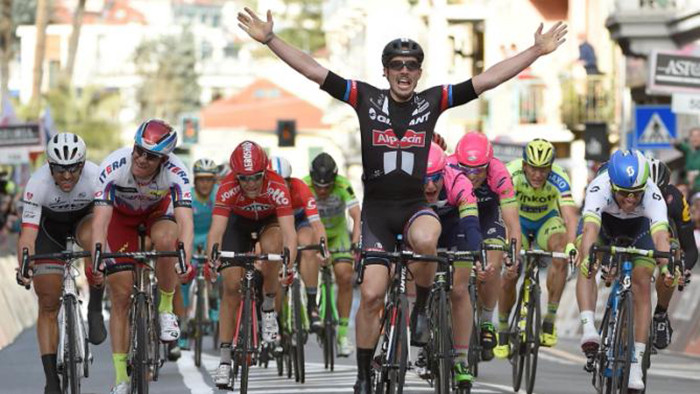 This kind of proxy-sprint will particularly fit riders like John Degenkolb or Alexander Kristoff who are just as capable of getting up a little hill as they are beating out the field for a win.

A possibility for both the breakaway and the sprint if it comes to it; Bryan Coquard has raced consistently over the first 12 days of the Tour contesting intermediate sprints and finish line rushes alike. He also seems to have taken a page out of his elder team mate, Thomas Voaeckler's book when it comes to comedic gurning which is always appreciated.

The 23 year-old Europe Car sprinter has been a star of the track for some time now but is yet to break into the company of the super-sprinters on the road. A stage victory would help raise his stock and set up a good comparison with current France's premier sprinter, Nacer Bouhanni. 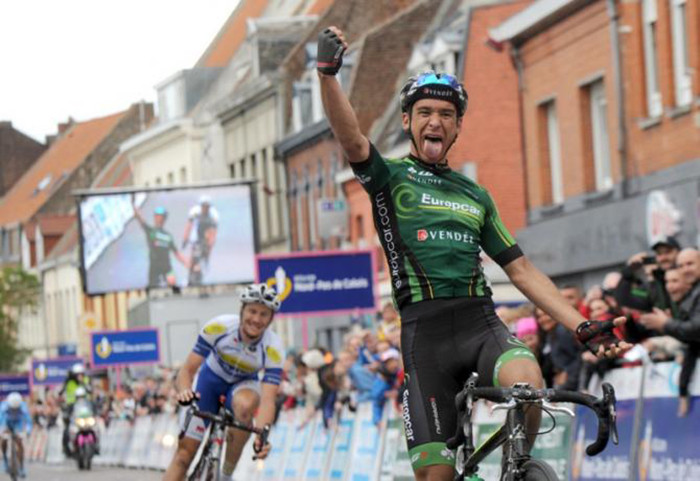 Let us know who you think will be victorious in Stage 13 in the comments section below.