Starting where the previous day's stage finished in Saint Jean de Maurienne, Stage 19 will be a beast. I personally can attest to this as it was stage that formed the route for this year's Etape du Tour, which I struggled around last Sunday. 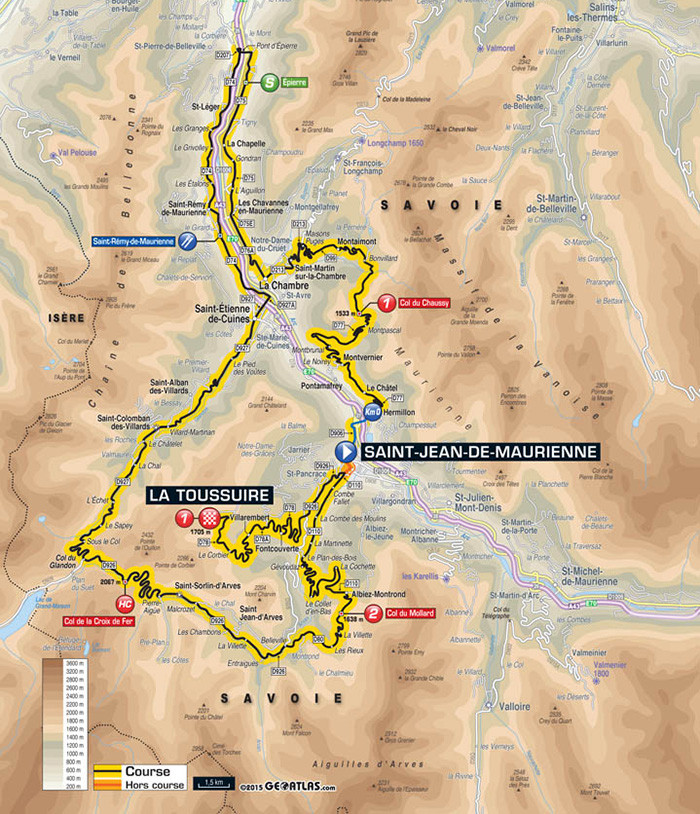 The route goes vertical right out of the gate with an ascent of the Col du Chaussy, which sees its debut in this year's Tour. The second half of the stage will see the peloton riding up either steep climbs or flying down steep descents and there is no flat sections for the last 60 kilometres of the parcours. 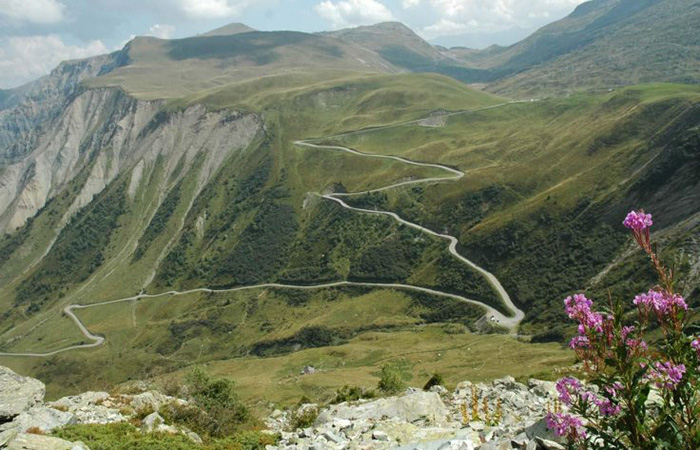 The Col de la Croix de Fer is tackled via the Glandon, which riders will be familiar with as they descended the same route the day before. Gradually increasing in gradient all the way to the top, the Croix de Fer is the longest climb of this year's Tour at 22.5 kilometres and the dicey descent down to the category two Mollard will provide a welcome rest bite from the incessant climbing. 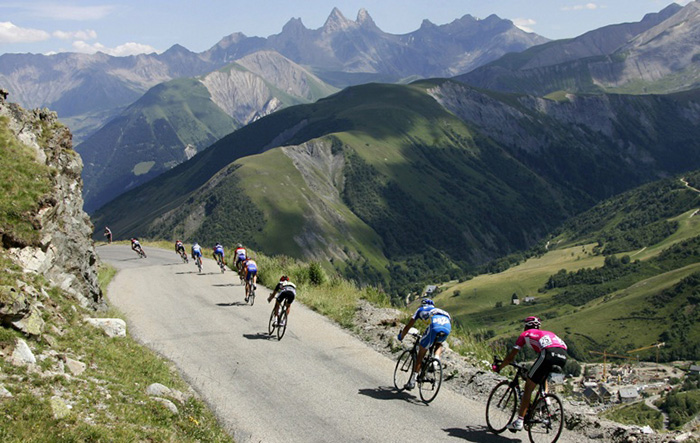 As if that wasn't enough La Toussuire provides the longest mountain-top finish in the Tour, up a dead-end 18 kilometre, 6.1 percent climb. This could well be the stage where the Tour is sealed by Chris Froome or emphatically lost to an attack.

With quite so much climbing packed into a relatively short 138 kilometres course, the tactic for Stage 19 is to simply be good a climbing. By the time the peloton reaches the foot of the La Toussuire there will likely only be a select group of household-name climbers left, if enthusiastic riders have not shot off already. 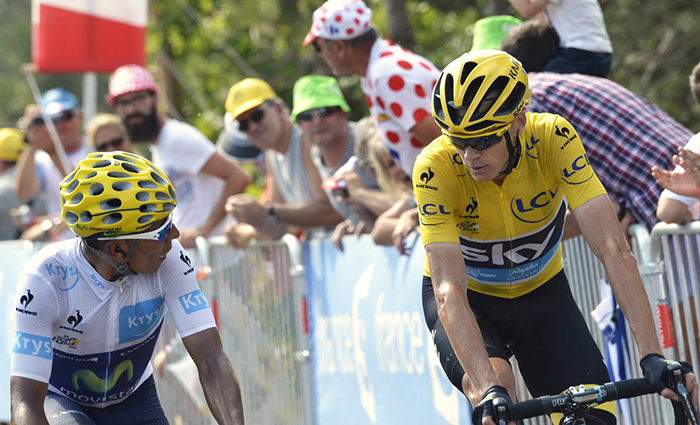 For Froome the strategy will be very much the same as it has been since his blistering win on Stage 10; watch for attacks before trying to launch his own in the last few kilometres.

This will be a good stage to sit down and watch the entire race as it unfolds, as action is guaranteed from the starting gun and the next day is only Alp d'Huez!

Talansky has looked strong throughout the Tour up to this point and has a pedigree for strong climbing in the Alps having won the 2014 Critérium du Dauphiné. He also sits far enough back from the top of the GC board that he could be left to go if he attacks tactically.

After Tejay Van Garderen's exit on Wednesday, the Cannondale Garmin rider stands as the best chance for the US to have a stage winner.

2015 only saw three American riders line up on the starting ramp, Van Garderen, Talansky and MTN-Qhubeka rider Tyler Farrar, the lowest number since the days of Greg LeMond. A win for Talansky would not only satisfy the expectations of the bedraggled Garmin Cannondale but also of American fans across the pond. 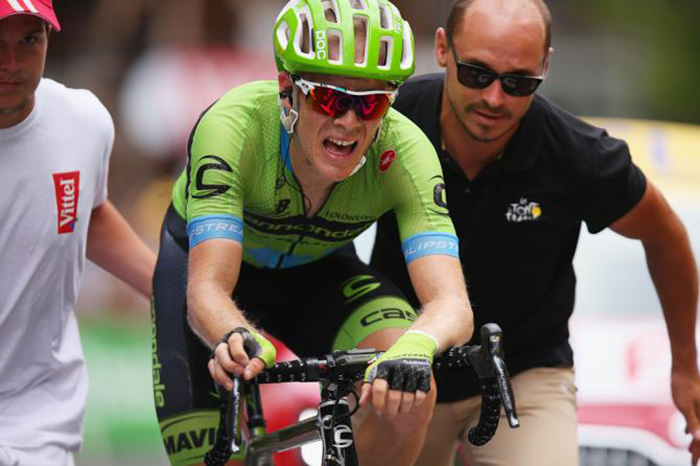 Let us know who you think will be victorious in Stage 19 in the comments section below.