The final day in the Alps and the last possible chance for GC riders to make their move before the Champs-Élysées. Altered just a week before the beginning of the Tour, this stage was originally destined to go up the Galibier. However with post-landslide repairs taking place on the Tunnel du Chambon, which links the Galibier and Alpe d'Huez, the parcours were rerouted to the Croix de Fer. 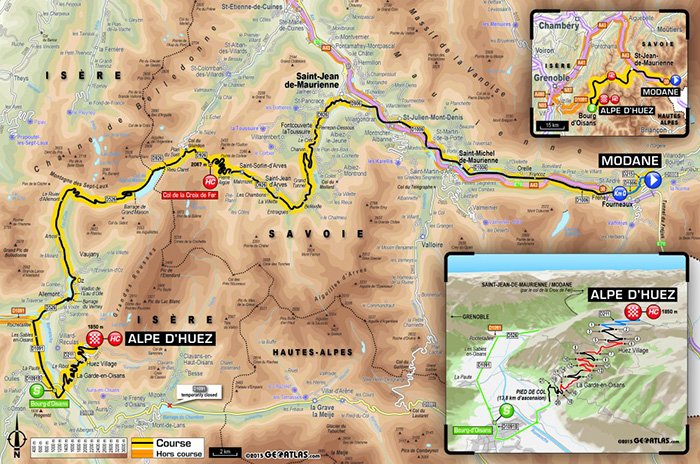 The peloton will ride up the Croix de Fer the way they rode down it the previous day and with the Glandon just two kilometres away over the ridge, riders will definitely be happy to see the back of this mountain.

After the Croix de Fer it's a long descent down to the intermediate sprint at Bourg-d'Oisans. Here, looming up in front of them will be the brutal 21 hairpins of the legendary Alpe d'Huez. 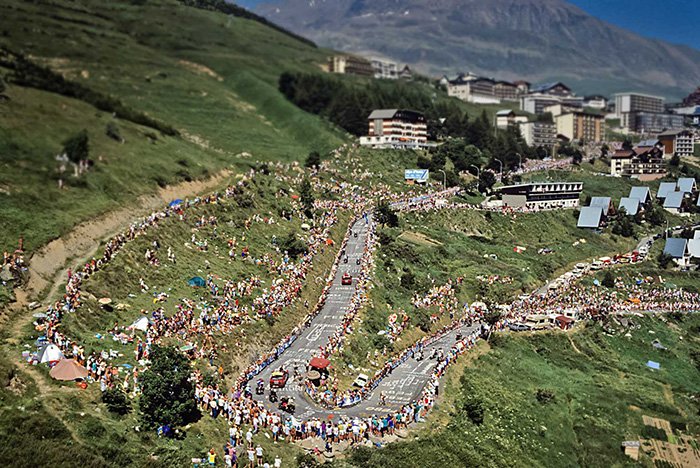 Race organisers couldn't have picked a more fitting final climb to the Tour than the iconic Alpe d'Huez. On 22 out of the 28 times a Tour stage has finished atop Alpe d'Huez the wearer of the yellow jersey, over the top of mountain, has gone on to win the Tour. That will be 23 after Saturday.

Fireworks are guaranteed on a day like today. With one last final chance to mount an attack on the GC and with the most KOM points of any stage on offer, battles will be pitched all over the slopes of the Croix de Fer and Alpe d'Huez.

For the GC the race looks as if it will largely be for positions as, barring catastrophe, Froome looks unlikely to relinquish yellow. Therefore it will be an all out fight for podium and top ten positions, with more than enough opportunities to launch attacks that could produce massive time gaps. 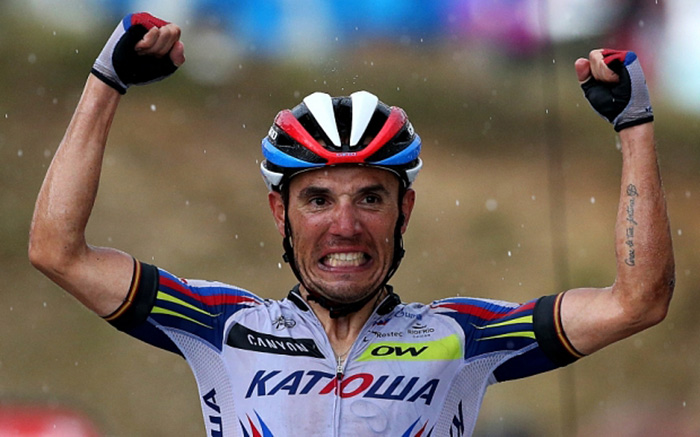 The polka dot jersey is also up for grabs so expect Rodriguez and Bardet to be in the chase over the Croix de Fer and with double points available at the finish on Alp d'Huez these two riders could be a good shout for the win if the jersey remains contested.

Up the final climb expect the lead riders to look expectedly at each other, waiting for the explosive attack. This stage could well be one for the history books and with frenzied fans all the way up Alpe d'Huez and Paris the next day, you know the riders will be giving it their all.

Robert Gesink - The wily Dutch Lotto Jumbo rider sits in sixth place coming into the the final two days in the Alps and has looks consistent throughout. He has slowly clawed his way up the GC and a win on Alpe d'Huez would certainly round off what has been a successful tour for the Dutch. 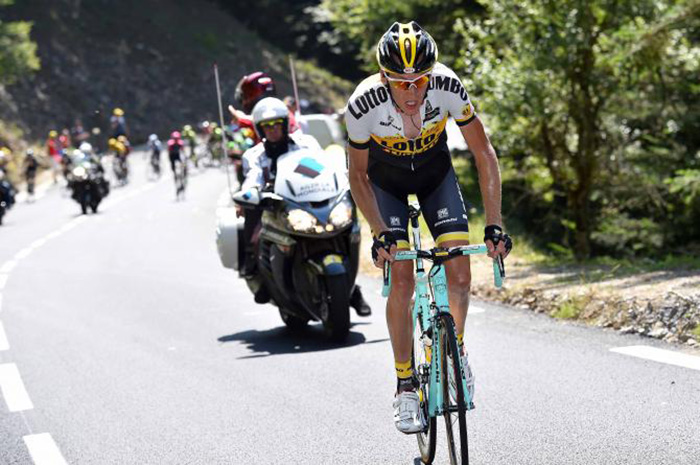 Dutch riders have won more stages atop Alpe d'Huez than any other nation and with the amazing support of Dutch corner buoying on Gesink, today could be his day. 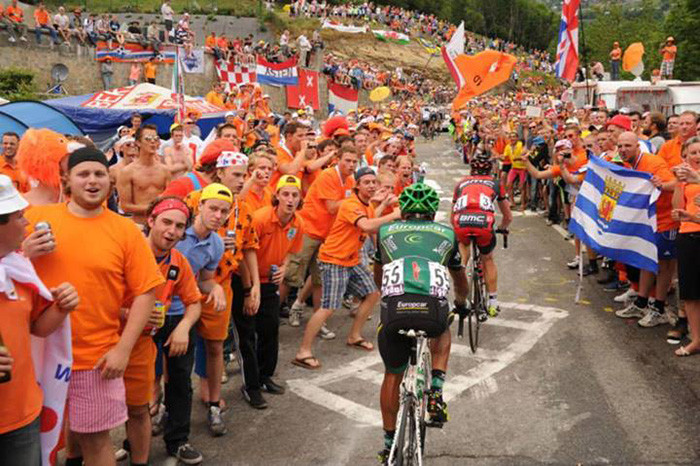 Let us know who you think will be victorious in Stage 20 in the comments section below.