If the two Classics flavoured stages up to this point haven’t caused enough havoc in the peloton then stage 4’s return to the cobbles of Paris-Roubaix certainly will.

After the resounding success (or failure if you were on Team Sky) and excitement of last year’s trip to the pavé of Northern France, the Tour organisers, ASO, decided that revisiting the cobbles was necessary. 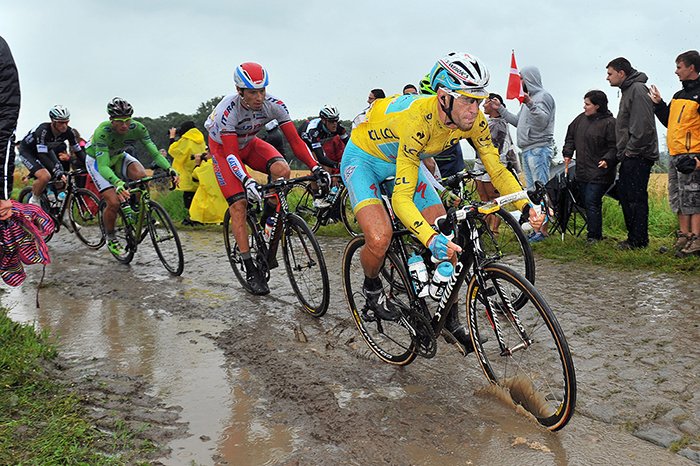 While the weather this year is not forecast to be the same torrential downpour that dramatically affected the outcome of last year’s stage, the cobbles will still cause significant problems for the GC riders.

All but one of the cobbled sections fall within the last 40 kilometres of the 223.5 kilometre parcours; a decision that will make the closing stretches of this year’s longest stage fast and cut-throat for those riders who get left in the dust. 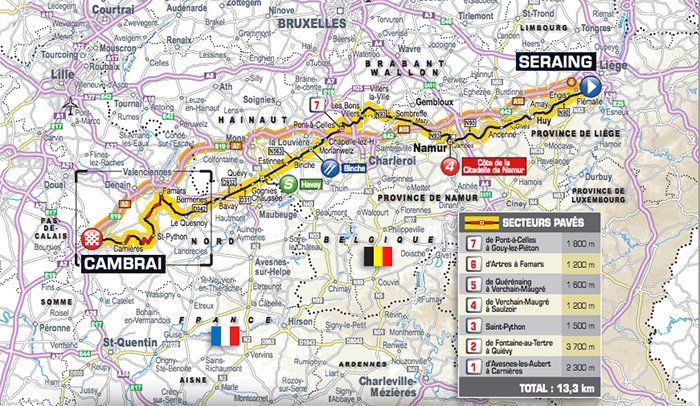 Whereas the field at Paris-Roubaix tends to be made up of Classics specialists, this is certainly not the case for this peloton. Riders will fall into one of three categories; specialists with hopes of winning the stage like Cancellara, Sagan and Degenkolb, GC contenders hoping to minimise time gaps and other riders just wanting to survive.

One of the reasons why Nibali was able to hammer home such a massive advantage in the cobbled stage of last year’s race was that while the other GC contenders sat and tried to minimise time gaps he went on the offensive.

Froome, Contador and friends will be far more wary of such tactics this time and their respective teams will work hard to put them on the front foot going into each section of cobbles. The climbers amongst the peloton’s ranks will find it hard to hold on on the pavé sections and with so many sections over such a short distance time gaps are sure to open up.

Crashes are inevitable and at least one of the six or seven yellow jersey hopefuls will likely end the day too far back to recover in the mountains. If you’re only going to watch one stage in the first week make it this one.

Hoping to do the Paris-Roubaix double in a sense, German Giant Alpecin rider John Degenkolb will be looking to live out the metaphor of lightning striking twice.

Degenkolb does have the slight advantage over the likes of Peter Sagan and Geraint Thomas that he has no GC hopeful in his team that he may or may not have to support. His team will have put a big red circle around this stage as one of their best chances for the top podium spot. If the weather stays good and Degenkolb stays upright expect him to be in the hunt the whole way to the finish line. 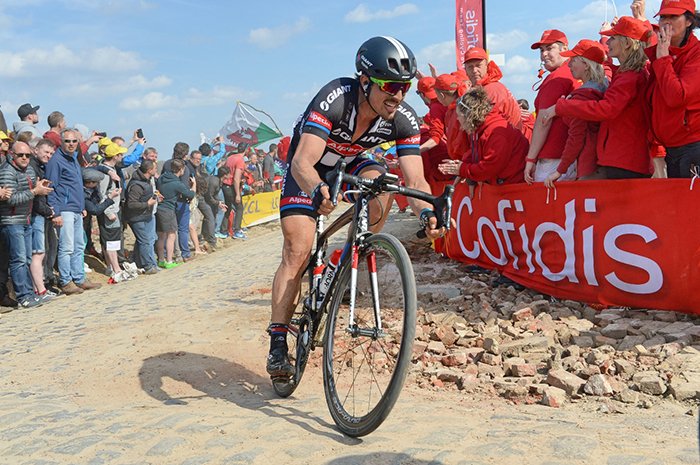 Let us know who you think will be victorious in Stage 4 in the comments section below.