Sigma Sports's guide to the key riders contending for the Tour de France's green jersey in 2016. Providing a comprehensive list of who to look out for and what stage they're likely to impact.

The 2016 Tour de France is upon us and with it, some of the world's fastest sprinters get ready to do battle. Will anyone be able to wrestle the green jersey off the back of Peter Sagan come the Champs Elysees? Unlikely but there are certain to be some fireworks along the way.

The man with 26 stage wins at the Tour de France, Mark Cavendish will have a tough time this year with almost all of the world's top sprinters descending on France for what is sure to be a thrilling showdown on the flat stages.

With a team focused squarely on supporting his bid for stage victories, the 31-year-old Manx Missile will fancy his chances to steal at least one stage from the powerhouse Marcel Kittel. The other question is; will Cavendish can carry his form over to his second aim for 2016, the Olympics in Rio, just 11 days after the conclusion of the Tour? Will it be yellow, green or gold for Cavendish? 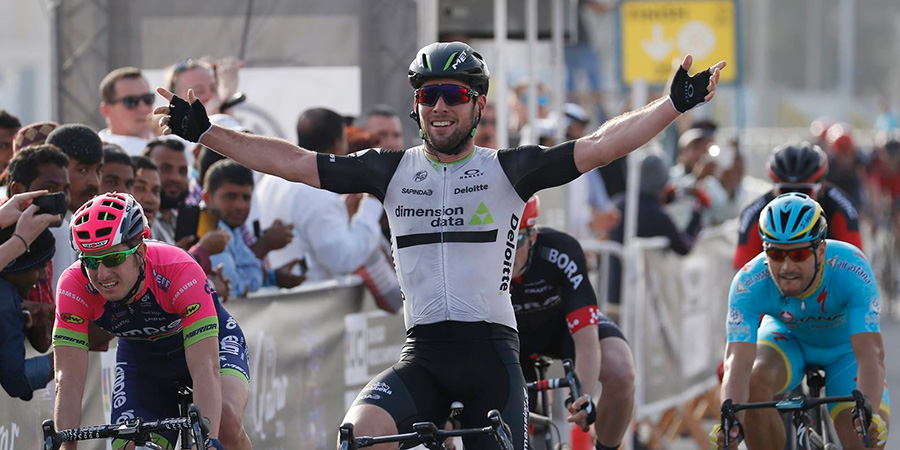 Cavendish has won more times on the Champs Elysees than any other rider and with some sprinters likely to have gone home by this point of the race, Cavendish will be searching for his fifth win up the famous Arc de Triomphe finish. 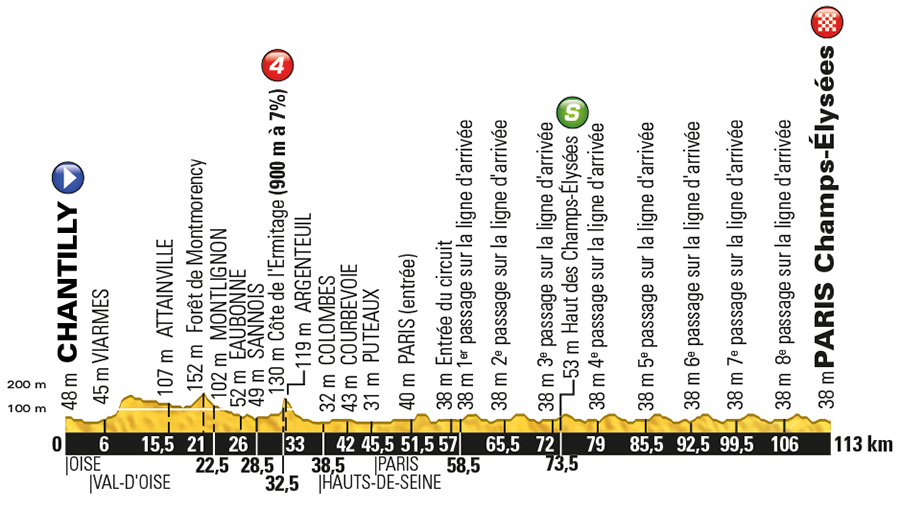 After a disappointing 2015 and a no-show at the Tour last year, Marcel Kittel looks like he's back to his winning ways in 2016 with his new Etixx Quick Step team. Kittel heads into the Tour with 10 race wins so far this season, a haul beaten only by Direct Energie's Frenchman, Bryan Coquard (13).

Kittel has worn the leader's jersey in the first week of every Grand Tour he has started so expect to see him in yellow early on in the race, especially with four flat stages to start the Tour. 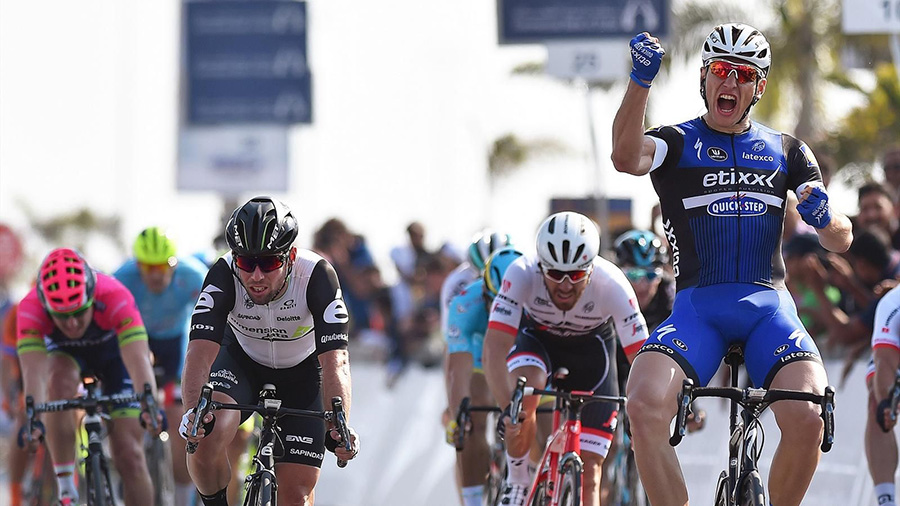 The 28-year-old German has won the first sprint stage of every Grand Tour he has started and the stage to Utah Beach could further increase this exceptional statistic. The Etixx Quick Step lead out train will be dialled in to support Kittel with fellow German, Tony Martin setting the pace on the front of the peloton in the final few kilometres.

With four stage wins at last year's race, Greipel will be full of confidence coming into the 2016 Tour. Picking up seven wins so far this season and with over 45 days of racing under his belt, the 33-year-old German will be hoping to build on his consistency with a raft of early stage victories over the flat first week. 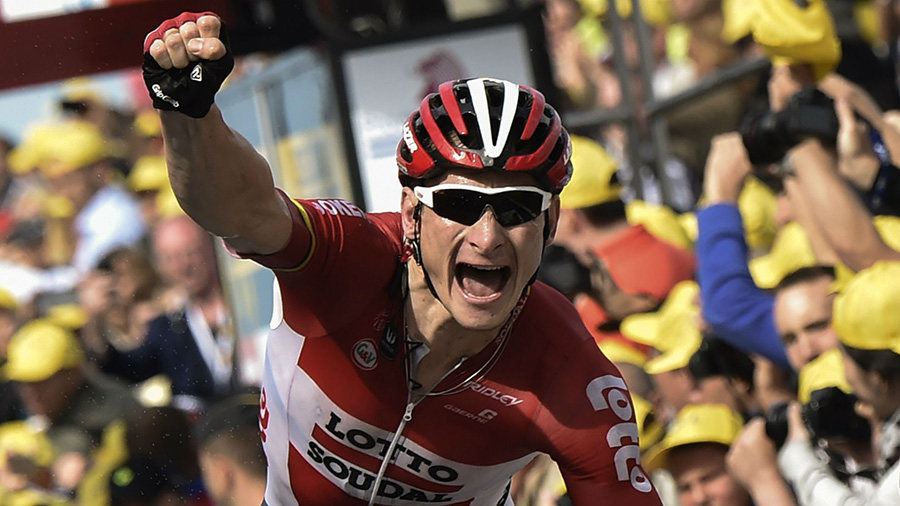 Fast and very flat, stage 3 will be the second chance for the sprinters to do battle. Watch out for a German one-two as Greipel and Kittel look to lay down a marker for the chasing pack. The very slight uphill in the last kilometre is similar to the one Greipel won on at stage 5 of the Giro d'Italia earlier this year.

We could not do a green jersey preview without including the overwhelming odds-on favourite to take the coveted prize.

Even after holding the points jersey for 11 of last year's 21 stages, Sagan did not get his elusive stage win. This year the 26-year-old Slovakian will hope to pick up a couple of stage wins as well as the green jersey, especially on transition stages where the teams with stronger lead-out trains may not make it to the flamme rouge in one piece. 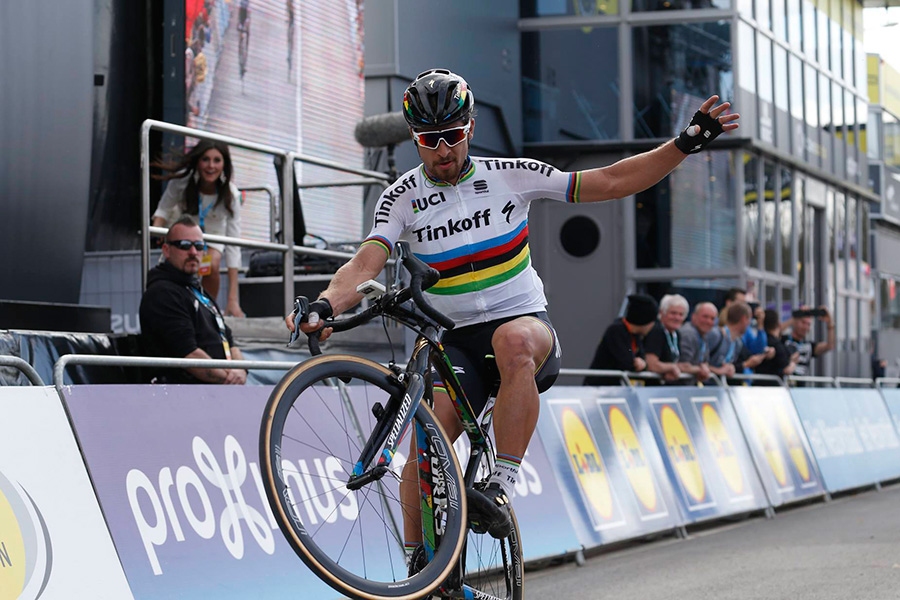 With its corridor-like feel, travelling up a mountain-flanked valley, stage 14 will likely come down to a sprint, especially with the strong headwind eliminating any hopes of a breakaway winning. Sagan will hope to have saved energy on the previous day’s time trial so he can arrive at this stage fresh and ready before the Tour makes a sharp easterly turn into the Alps.

We originally had Nacer Bouhanni in this spot before he was forced to withdraw due to a hand injury he suffered in an altercation with three men at the team hotel the night before the French National Championships on the 26th June. He has been in strong form this season but alas Cofidis will have to do without their fiery sprinter.

With that said, there is still an exceptionally strong field of sprinters to step into his place in this list. Twenty-four-year-old French sprinter Bryan Coquard is worth an honourable mention but a dark horse could be Giant-Alpecin rider, John Degenkolb.

Calling last year's winner of Milan-San Remo and Paris-Roubaix a dark horse seems a bit of an overstatement but the 27-year-old German has had a quiet start to the season after being seriously injured when the team had a run in with a car whilst out training back in January.

If Degenkolb is back to full fitness, and that is a big if, he could well be Peter Sagan's biggest rival for the green jersey as he possesses a similar set of skills. 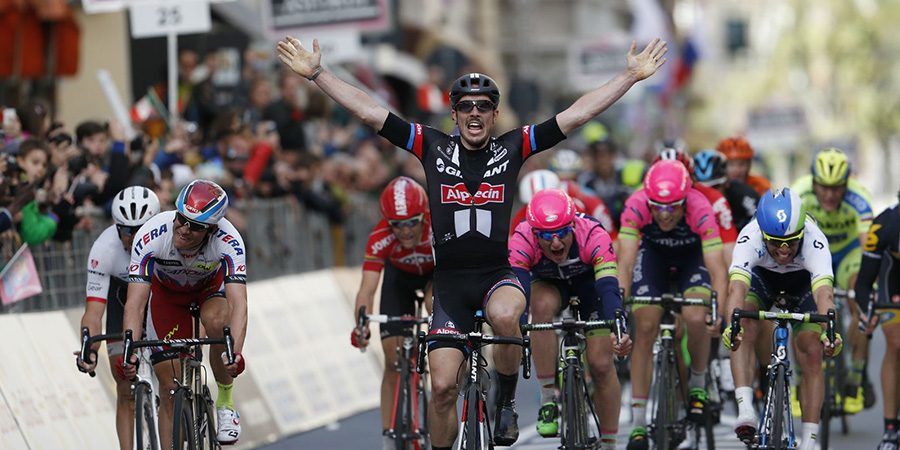 Degenkolb is reportedly headed to Trek Segafredo next season to replace Fabian Cancellara, so a strong performance at the Tour would definitely be welcomed. With few intermediate stages on this year's route map, Degenkolb will have to target flat stages and hope for a perfect deliverance to the finish line from his Giant-Alpecin lead out train.

After a breakthrough year in 2015, Kristoff has continued his steady run of form through 2016, however, wins at the biggest races have eluded him so far this season. With an incredibly strong pack of sprinters lining up, Kristoff will have his work cut out and will likely target the longer and more technical stages. 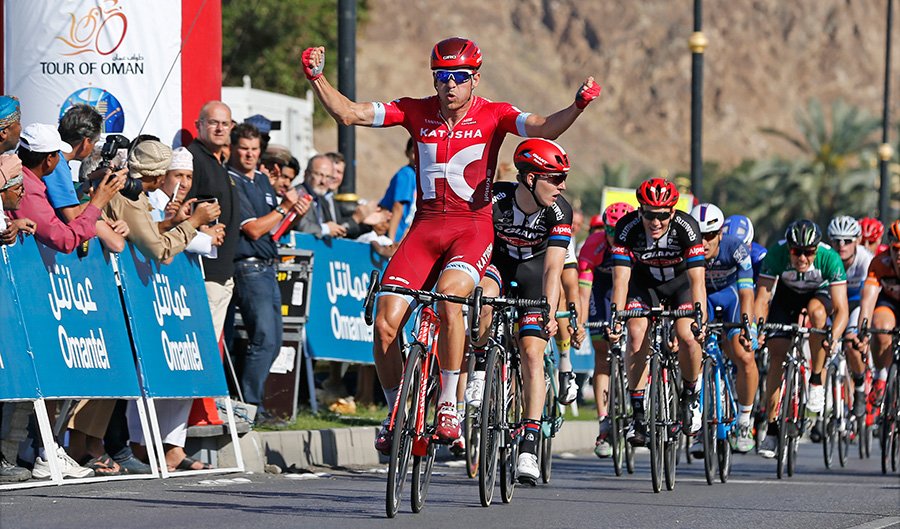 As the longest stage of this year's Tour, stage 4 will suit Kristoff who is used to having energy left for a sprint at the end of a long stage, with wins at Milan-San Remo and Flanders on his palmares. The very short 100-metre uphill section to the finish line will also suit Kristoff who has proven he has the power on short ramps.