Sigma Sports's guide to the key riders competing for the Tour de France's yellow jersey in 2016. Providing a comprehensive list of who to look out for and what stages they're likely to make their mark on the race.

It's every cycling fan's favourite three weeks of the year again; the Tour de France. The sun is out (in theory) and the world's top riders are coming together for cycling's most prestigious event. We take a look at the riders in contention for the coveted maillot jaune.

The reigning champion has had as good a preparation for this year's Tour as he could have hoped for. First place in the 'mini-Tour' Criterium du Dauphine back at the beginning of June against a stand-out field has put the two-time Tour winner firmly in the favourite spot going into this year's race.

However, with a GC contender field packed tighter than a Rapha skinsuit he will have his work cut out for him. Froome will have to trust himself and his team's form in the mountains as, unlike last year, where a particularly windy second stage tore apart the peloton and distanced Nairo Quintana by over a minute and a half, this year will likely be decided in the mountains. 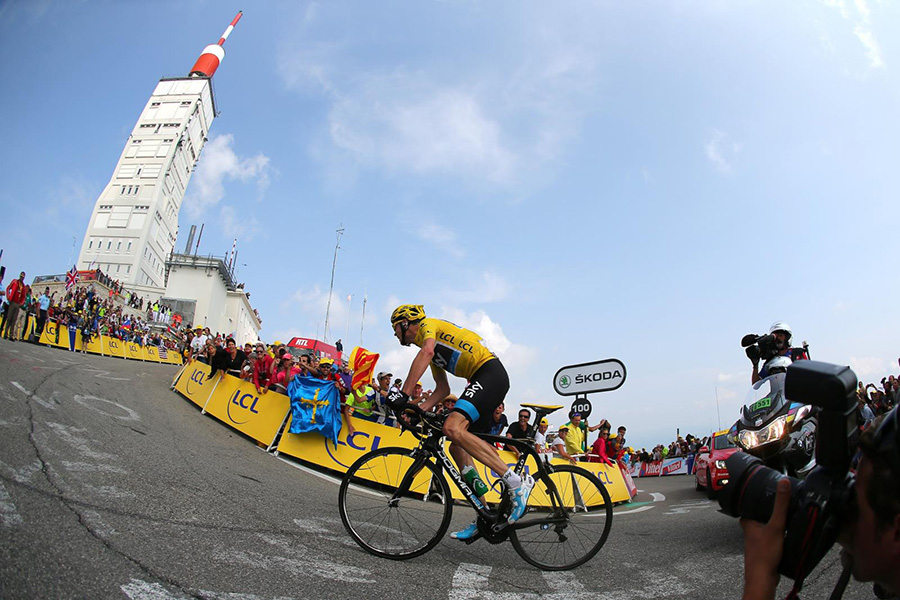 Froome will have fond memories of The Bald Mountain. He won on Mount Ventoux the last time the Tour ventured up its steep slopes back in 2013. This year's trip up to the Weather station takes place on Bastille Day so expect French fans to be even more passionate than usual!

After taking his first grand tour victory at last year's Vuelta, Aru has had a quiet 2016 in preparation for a concerted effort at the Tour. This will be the first time the 25-year-old Sardinian has raced the Tour and he will have the backing of one of the strongest teams in the race.

Aru has spent much of the first half of the season training at altitude and will be hoping to assert himself as Astana's main GC hope, especially with rumours circulating that his 2016 Giro d'Italia winning teammate, Vincenzo Nibali, is heading for the new Prince of Bahrain backed team in 2017. 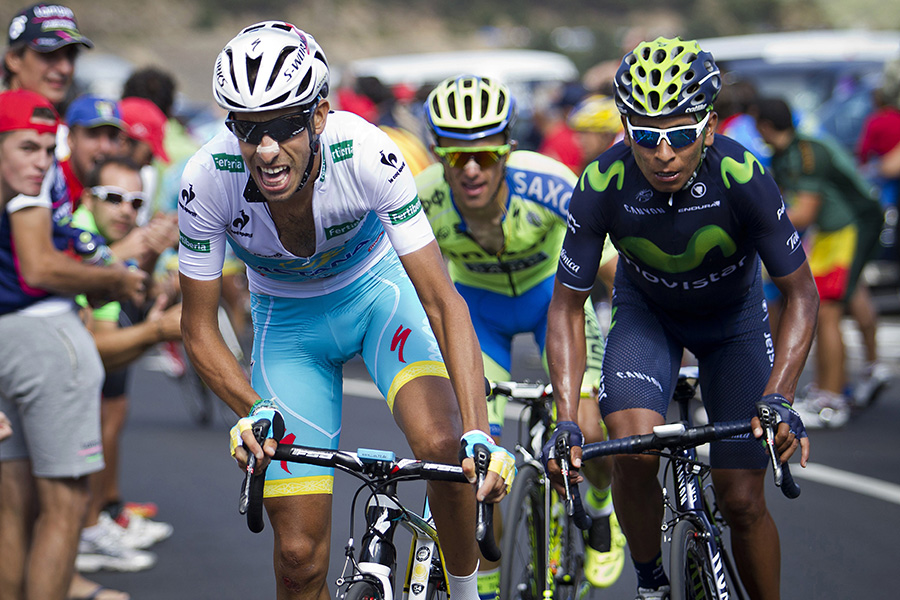 With a similar Spanish and Andorran parcours to the stage that Aru took the red leader's jersey on at last year's Vuelta, stage 9 will prove to be one of the most decisive of the Tour. Three category one climbs come before a summit finish up to Andorre Arcalis. Here Aru will be looking to attack and make a bid to hold onto the yellow jersey till the peloton reaches the slopes of Mont Ventoux four days later. 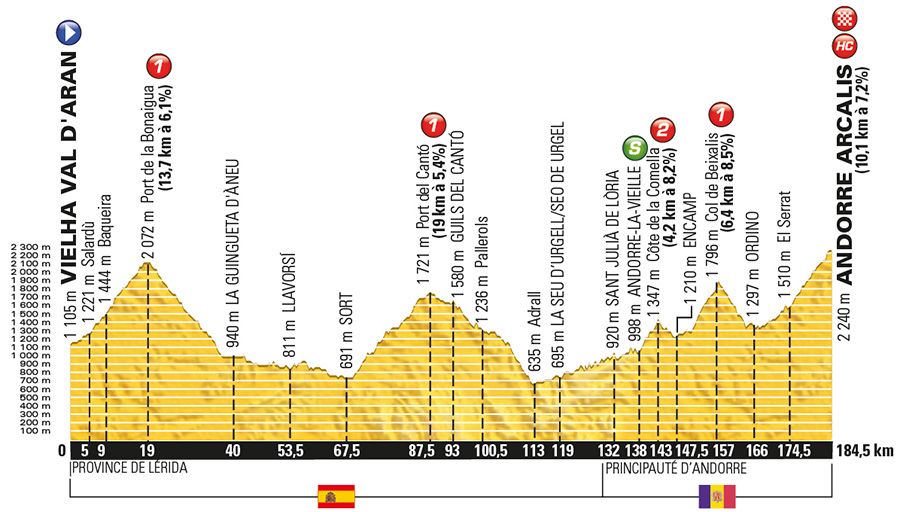 The diminutive Colombian would have likely won last year's Tour with his sparkling attack on stage 20 on the slopes of Alpe d'Huez if it had not been for losing time on the windy stage 2 over the Dutch dykes. This year's Tour route suits the 5'5" 26-year-old as it features only two time trials - one of which is uphill.

A minimalistic race calendar over the first half of the season, which included a win at the Tour de Romandie, sees Quintana heading into the Tour with fresh legs and an exceptionally strong Movistar team. 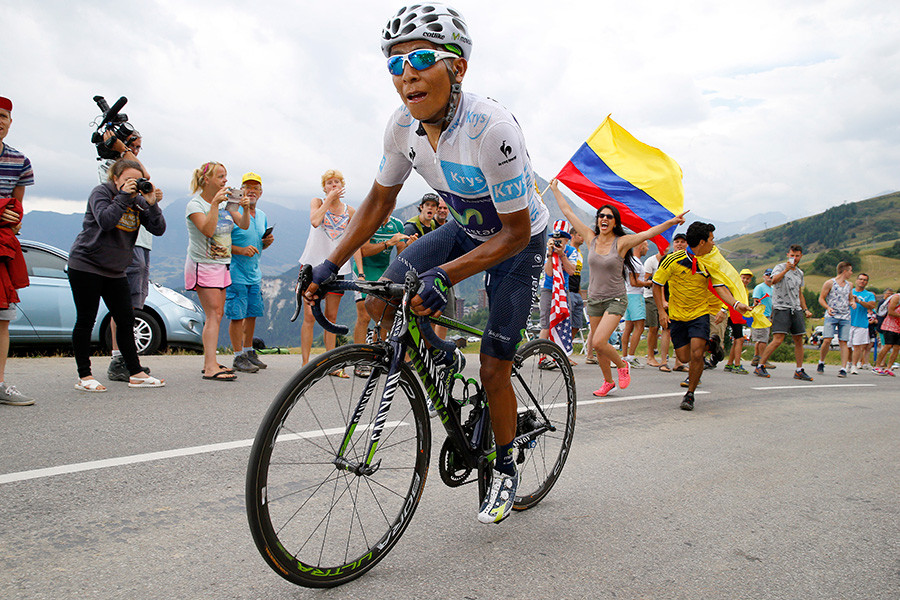 The first of the final two brutal mountain stages in the Alpes, Stage 19 features two beastly climbs up to Montee de Bisanne and Saint-Gervais Mont Blanc. Quintana's altitude training will come in handy up the Bisanne with the summit topping out at 1,723m in elevation after a 12.4KM 8.2% average climb.

The 31-year-old Tasmanian has had a relatively successful start to his 2016 season at his new BMC team with podium places at Paris-Nice, the Tour Down Under and fourth place finishes at the Dauphine and Volta a Catalunya. The question for Porte and the team is, who's leading the team? Both he and American teammate Tejay Van Garderen have GC ambitions and will be looking for the full backing of their team but just who will support who? 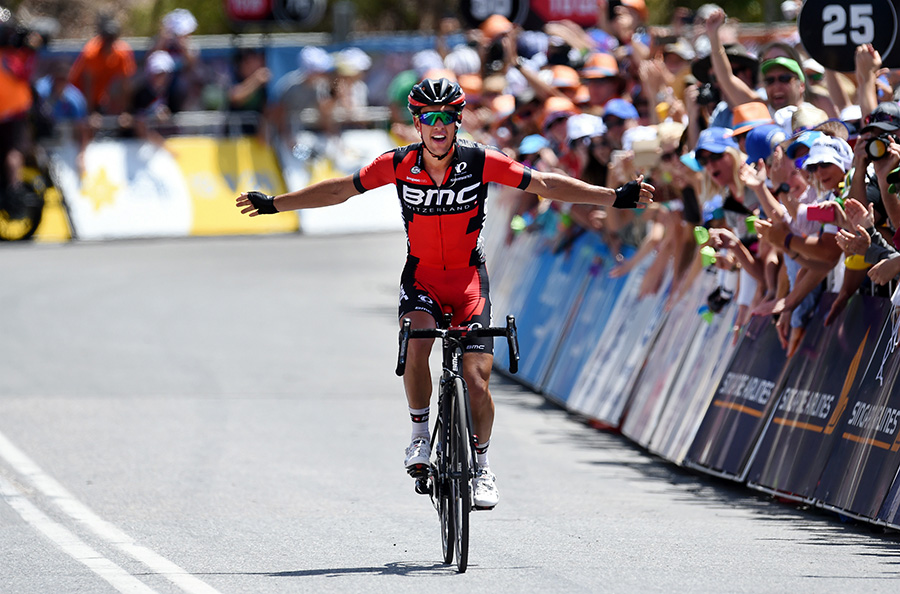 This slightly uphill and short time trial will suit Porte who won a similar if slightly steeper uphill time trial at last year's Paris-Nice. If Porte manages to get over his second-week grand tour jinx then this stage will be decisive in his bid for a top-5 finishing spot, especially ahead of two monumental mountain stages on stages 19 and 20. 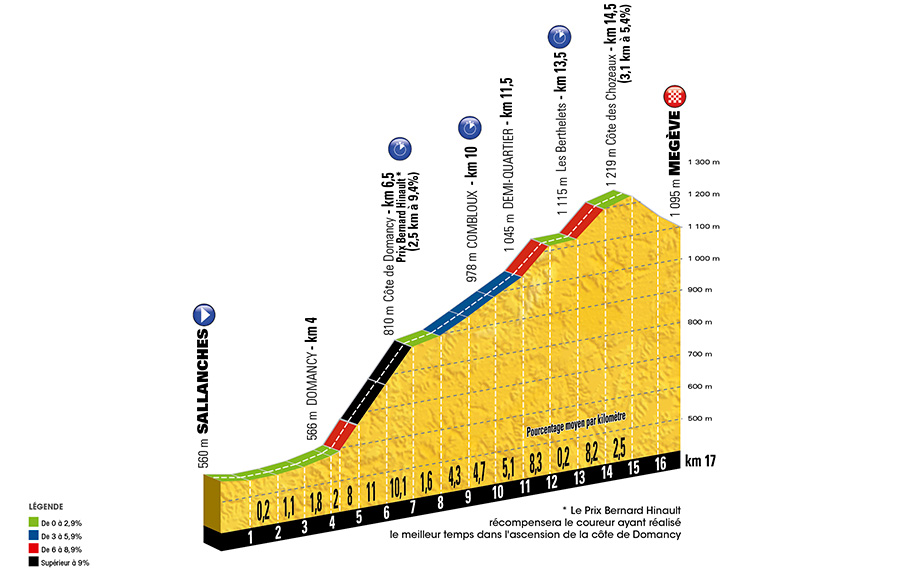 One of the two French riders looking to perform well on GC, Bardet will be looking to build on his one stage victory and a third place in the mountains classification at last year's race. Runner-up by just 12 seconds at the Dauphine, Bardet has looked the strongest of the French hopes going into the race and an especially mountainous parcours will suit the 25-year-old. 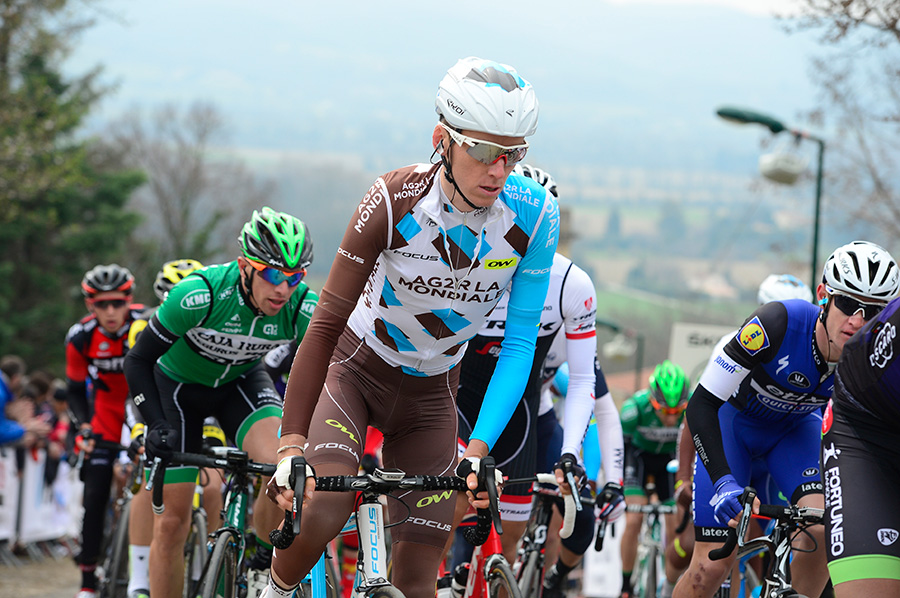 This classic Pyrenean stage will be one of the most picturesque and competitive of the entire race with riders taking on the Tourmalet, Val Louron-Azet and Peyresourde. Bardet will look to attack on the Peyresourde and distance the chasing field on the descent as he did in his stage victory at stage 18 of last year's Tour.

The second great French hope for GC success, Pinot will have his sights firmly set on a podium finish at this year's Tour. The prodigal son of French cycling, Pinot will aim to pick off mountain-top finishes and stay upright on the descents, where he is known to be a little shaky. 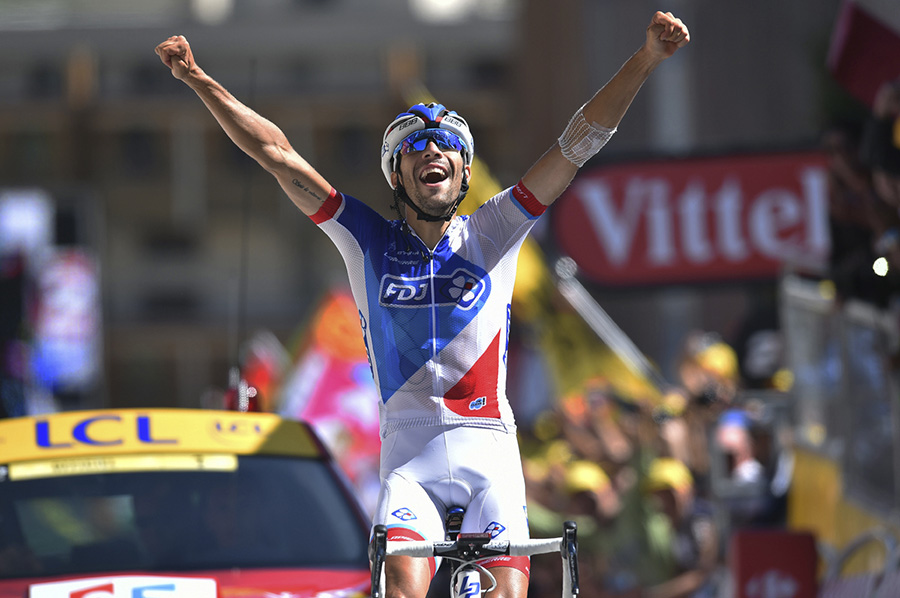 The gateway stage to the Pyrenees, stage 7 starts off relatively flat before climbing up to the first category Col d'Aspin seven kilometres before the finish line. This will be the first real opportunity for GC riders to take serious time out of their rivals so look for Pinot and his compadres to ferociously attack each other all the way to the top. 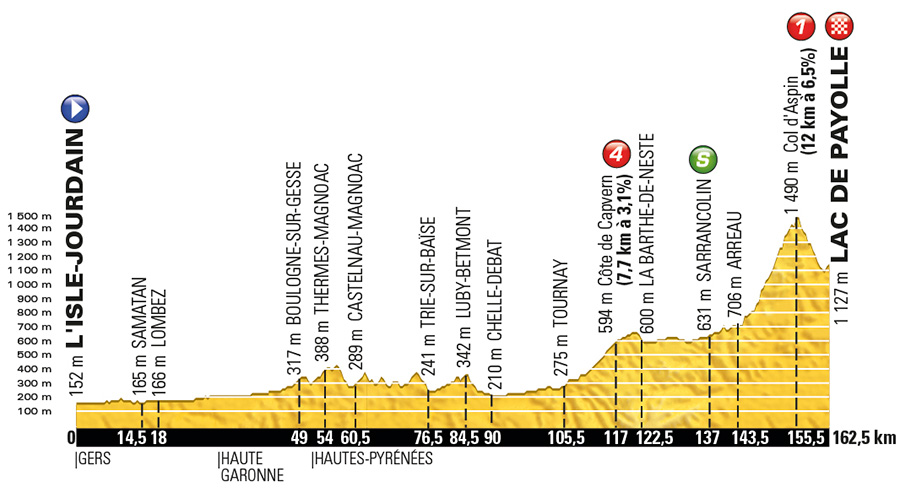