Entering its third country in as many days, stage 3 sees the Tour of Britain heading north from Cockermouth to its finishing point at the beautiful Floors Castle in Kelso, Scotland. 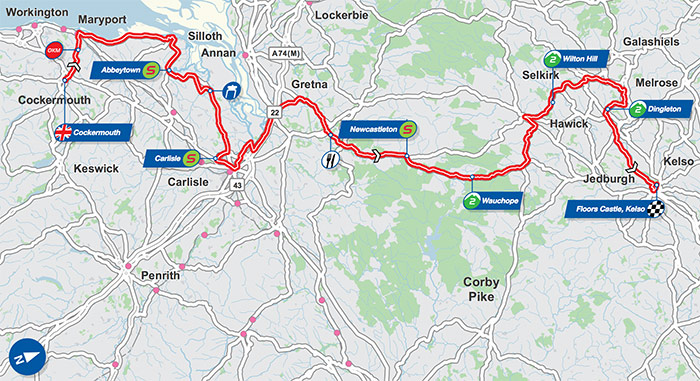 From Cockermouth, the route runs a flat first half along the coast of the Irish Channel before heading up into the foothills of Scotland. The first half sees the riders taking on three intermediate sprints, which will prove as good chance for a rider, possibly Sky's Elia Viviani, to assert themselves on the Green Jersey. 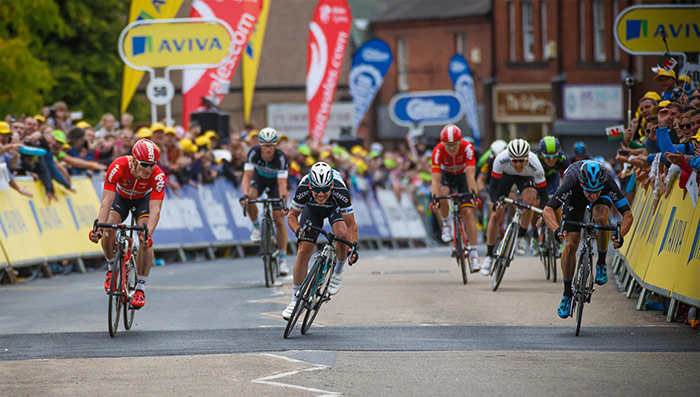 One thing that will certainly be a feature of stage 3 is stunning scenery. The helicopter is sure to have a field day with sweeping shots of the coastline and beautiful shots of the tree-speckled hills before the peloton reaches the climax at the stunning Floors Castle.

Designed in 1721 as the home of the Duke and Duchess of Roxburghe, Floors Castle will prove to be a splendid backdrop to the end of Stage 3. Making the finish all the more exciting will be the cobbles that the peloton will have to negotiate as they enter the castle's grounds, around 1 km from the finish line. 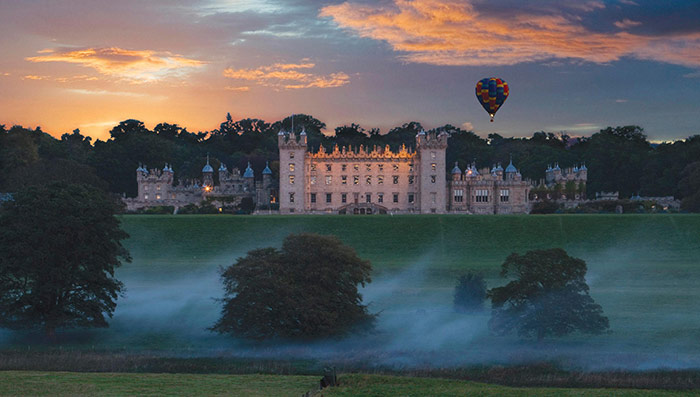 Despite the marginally hilly second half, Stage 3 will most likely see a sprint finish between the race's premier fast men. The downhill 16 km run into the 18th Century castle’s grounds will provide ample time for the top teams to get their lead-out trains in order.

For the breakaway, the chance of Green Jersey points through the three intermediate sprints within the first 116 kms will prove motivation for a select group to go away early.

The Norwegian road and time trial National Champion, the 28 year-old sprinter has seen an improvement in his second season with MTN-Qhubeka with second place overall at the Tour of Norway, fourth at the Arctic Race of Norway and tenth at Milan-San Remo.

Boasson Hagen certainly has the power to get him to the finish line and a victory against such illustrious opponents would certainly have his confidence at an all-time high going into the World Championships.

MTN-Qhubeka have quite a few sprinters, perhaps more sprinters than lead-out men and their other option, Gerald Ciolek, could also be in with a shout if he can replicate the speed that saw him taking the Milan-San Remo crown last year. Based on recent form, however, Boasson Hagen is the strongest of the Qhubeka stable. 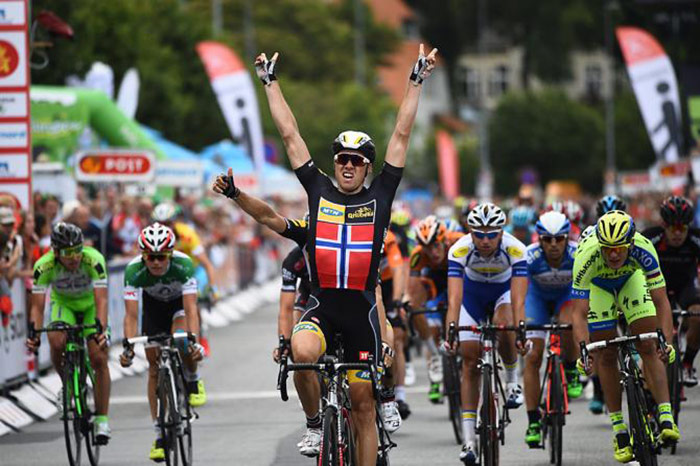 Let us know who you think will be victorious in Stage 3 in the comments section below.