Short but sweet; Stage 5's predominantly flat route is finished off by the ascent of Hartside Pass, which should make for one of the most exciting days of this year's Tour of Britain. 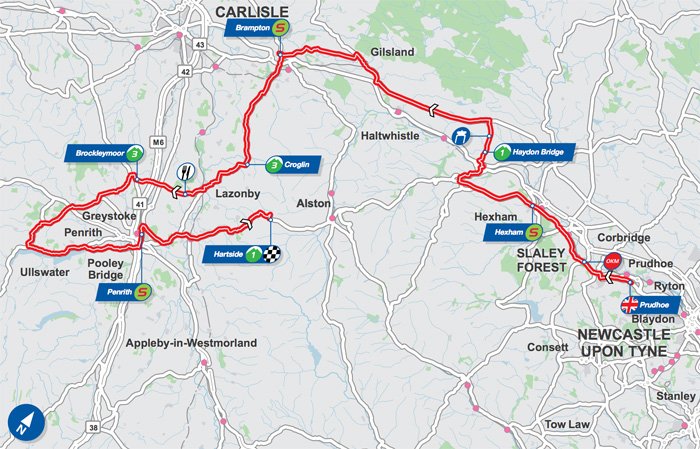 The route heads out from Prudhoe, west towards Hadrian's Wall and Brampton. From there it is a quick dip down into the Lake District, which played host to one of the best Tour of Britain stages in recent memory in 2013. That year saw Sir Bradley Wiggins, Nairo Quintana and the drenched peloton battle it out over a rain swept Honister Pass. 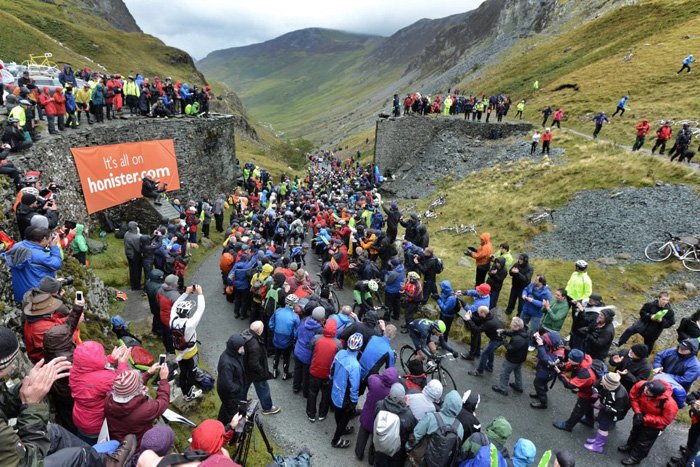 Unfortunately this year the route doesn't dive quite so deep into the Lakes with a brief trip to the banks of Ullswater before turning towards the North Pennines and the hill-top finish at Hartside Pass.

The eight kilometre, category 1 climb averages 5% with a steady gradient all the way to top. This is the sort of climb that will suit riders with true climbing talent as the steady gradient coupled with the relatively long length will provide a good platform for a rider to grab the race by the throat.

With the highest hill top finish in modern Tour of Britain history rearing its head at the end of the route, Stage 5 will build speedily to a wonderful crescendo. A break will likely go away early, as seems to be the case with every stage of this year's Tour of Britain, but the chances of them going all the way to the end are very slim given the importance of the final climb.

Riders with GC hopes will have circled this stage, when the route was announced, as one to make their mark on, so look for the overall winner to be in amongst it at the top of Hartside Pass.

The perhaps more exciting and likely alternative is that the sprinters get their act together and we see a finish similar to that of Stage 1. The run into Blyth is slightly downhill with a small roundabout and 90˚ right turn to negotiate in the final kilometre. Whoever hits the apex of that final corner could use the momentum to spur them onto victory 250 metres later.

The young British rider will be looking to replicate a break through performance like that of the then Team GB rider Simon Yates on Stage 6 of the 2013 Tour of Britain. Yates stormed to victory in Dartmoor, a win that put him on the map and secured a contract with the World Tour Orica GreenEDGE team. 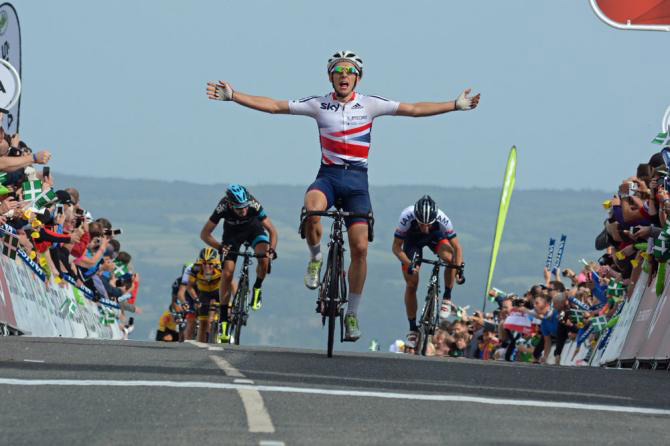 Peters is already contracted with Team Sky for next season and has looked strong so far, sitting 43 seconds back on GC with a ninth place finish on Stage 3. 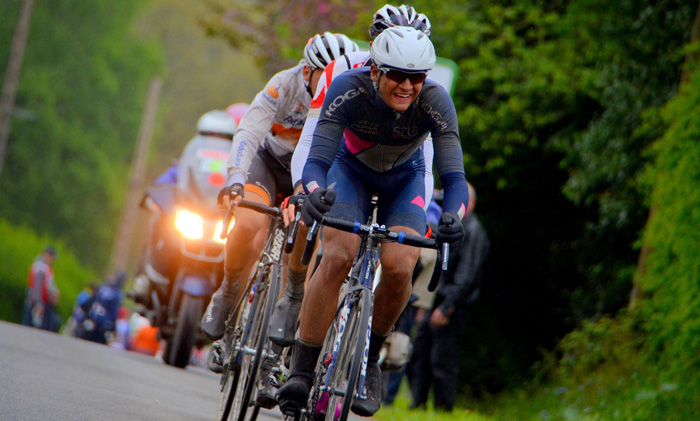 Let us know who you think will be victorious in Stage 5 in the comments section below.