After Stage 5’s unrelenting parcours, Stage 6 of the Tour of Britain will push already tired riders to their limits as they tackle numerous climbs on the way to the finish in Nottingham. 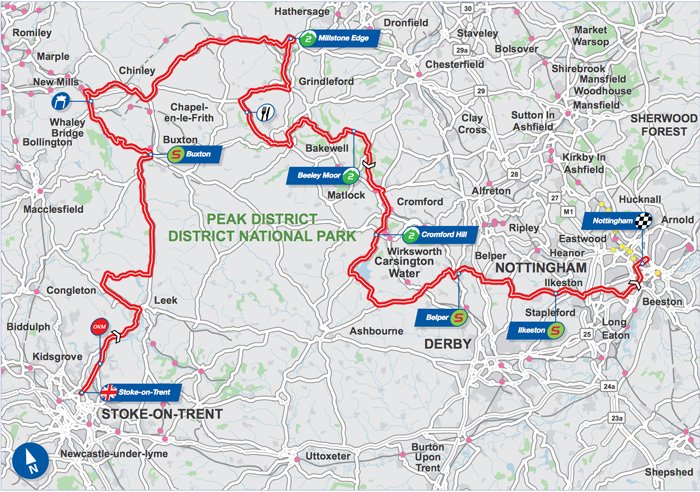 Clipping in, the race leaves Stoke-on-Trent and heads north. With just 40 kilometres under their belts the bunch speed through the sprint point in Buxton before the climbers come to the fore as the peloton turns onto the climb of Gun Hill. Although just clocking up just 373 metres in elevation, this climb is feared by many and has even brought Cavendish nearly to tears on training rides! 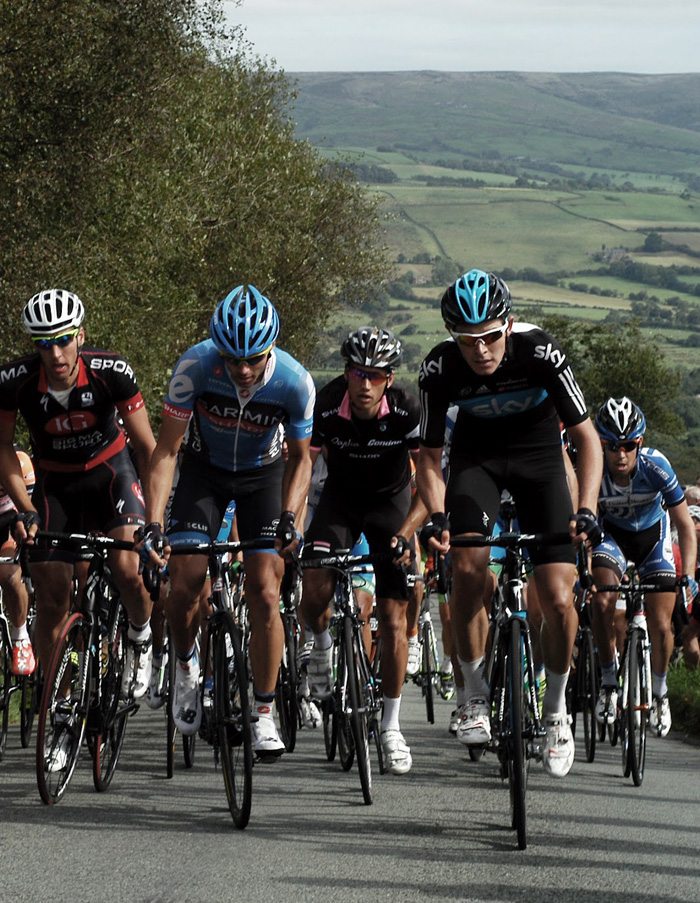 The first categorised climb comes after 81 kilometres, with Millstone Edge, a 2.6 kilometre test. This category 2 climb is followed by the climb of Beeley Moor and then the final categorised ascent up Cromford Hill.

With an average gradient of 7% and 2.7 kilometres in length Cromford Hill is no mountain pass, but as the riders will already have 134 kilometres in their legs this could be make or break for many. From the top of the climb the race heads east, through the sprint points at Belper and Ilkeston before finishing in Nottingham.

Consisting of a hilly start and then a relatively fast conclusion, Stage 6 should see a break go early, aiming to sweep up the mountain points and build a significant lead before the last climb of Cromford Hill. The GC riders need to keep their wits about them as there will be lots of tired legs in the peloton. With narrow roads and undulating terrain, the race could split at any moment.

Another gruelling stage, it will be difficult for the sprinter’s teams to organise a chase and, with the nature of the route, keep their fast men in contention. A small group, including the GC contenders, is most likely to form over one of the many climbs and if all are committed, could stay away to the finish. 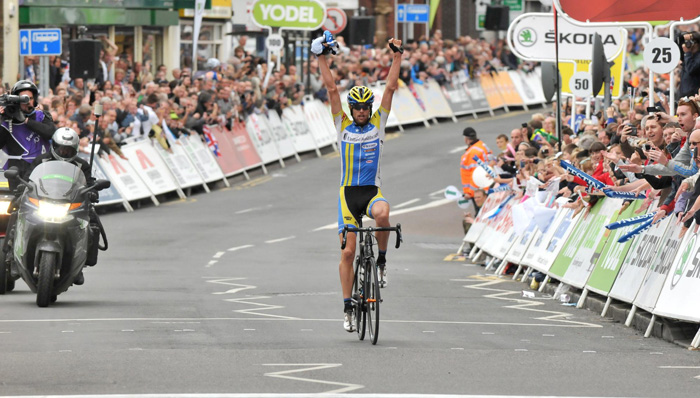 A hardy Dutchman, who won the 2014 Tour of Britain, Dylan van Baarle has made his intentions clear that he wants to defend the title in 2015. Currently sitting in 13th place on GC, 46 seconds down, he will be motivated to put in a strong performance in the Midlands. 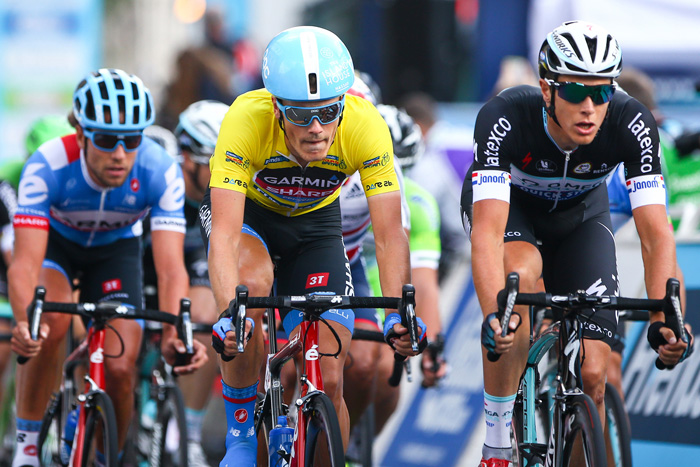 The Cannondale Garmin rider is a true rouleur, handy on the climbs, with a fast finish. After holding off Sir Bradley Wiggins in the Tour of Britain time trial last year, this rider has a real engine on him and could well launch a stinging attack as the race rolls into Nottingham.

Let us know who you think will be victorious on Stage 6 in the comments section below.