The calm after the storm, Stage 7 comes after a series of tough, hilly days and for many the flat roads of East Anglia will be a welcome sight. With no major climbs along the route, the main challenges for the Tour of Britain peloton will be if the wind picks up off the North Sea and fact this is the longest stage of this year's race, at a whopping 227.4 kilometres. 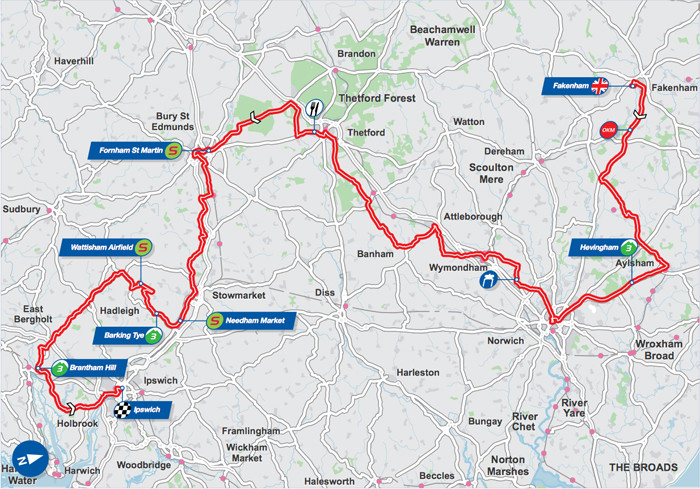 Starting in the picturesque Norfolk town of Fakenham, the riders head south east and after 35 kilometres of racing are met with the 3rd category climb in the village of Hevingham. Once the KOM section is tidied up the race speeds through Norwich, a city with Roman heritage, before heading north and skirting past Thetford Forest, a popular destination for cyclists and walkers. 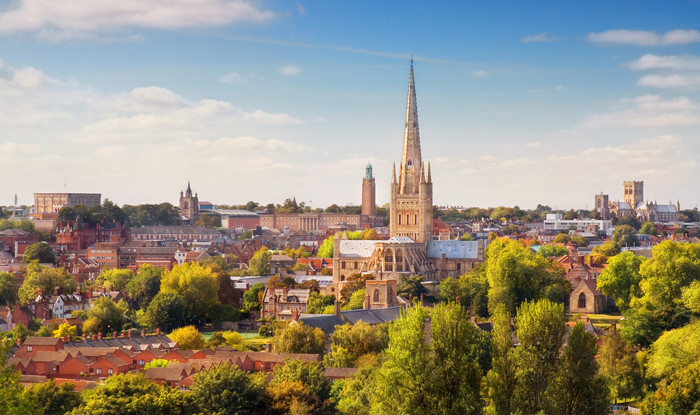 The leader of the Yodel Direct Sprint Jersey will have to keep focused, as after 133.3 kilometres the race hits the first sprint point of the day, at Fornham St Martin. After this the sprint points come in quick succession, with Needham Market and Wattisham Airfield offering further opportunities to pick up valuable points.

Although not a day for the mountain goats, the climbs of Barking Tye and Brantham Hill are the last two Skoda KOM counting climbs of the 2015 race and could determine who wears the KOM jersey into London the following day. Cresting the top of Brantham Hill it’s a fast run in to the finish in Ipswich. 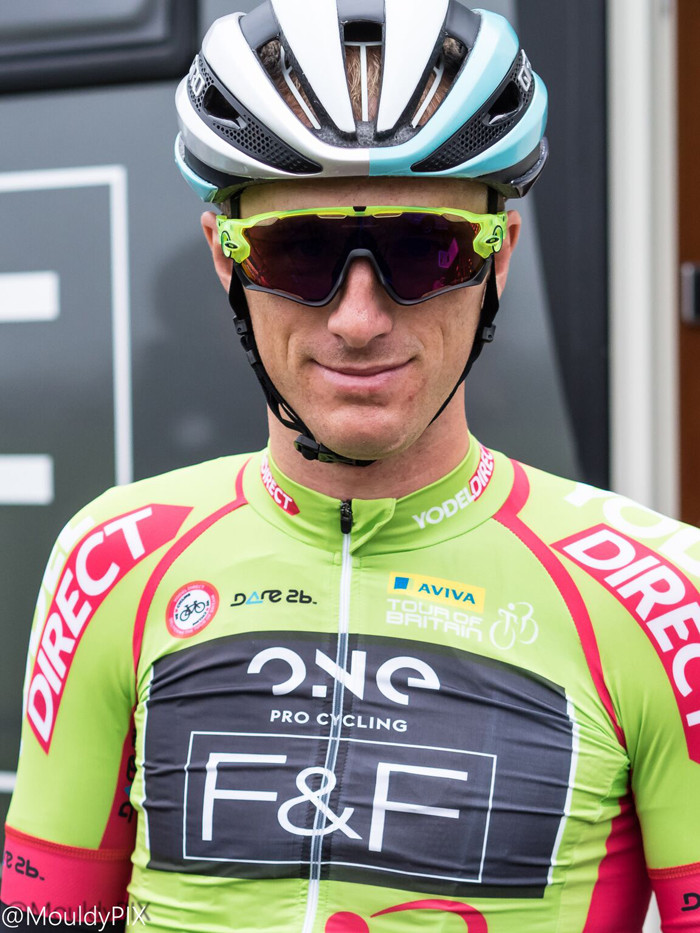 Get ready for some ‘in the gutter’ action If there’s any stage designed for the rouleurs and sprinters it’s Stage 7. This stage, although in east England, could be mistaken for the flatlands of Belgium, with the inevitable strong winds and exposed roads. The most likely situation is that a break will escape early and the sprinter’s teams will leave it out there to dangle, ready to reel it in on the fast run in to Ipswich.

For those looking to disrupt the sprinter’s plans, the climb of Brantham Hill could be the ideal springboard for a late attack. As there’s still 18 kilometres to the finish in Ipswich it is unlikely a solo attack will have enough firepower to succeed. The only chance of holding the bunch at bay would be if a small determined group formed on the slopes of the climb and worked well together, even then this would be a difficult task. 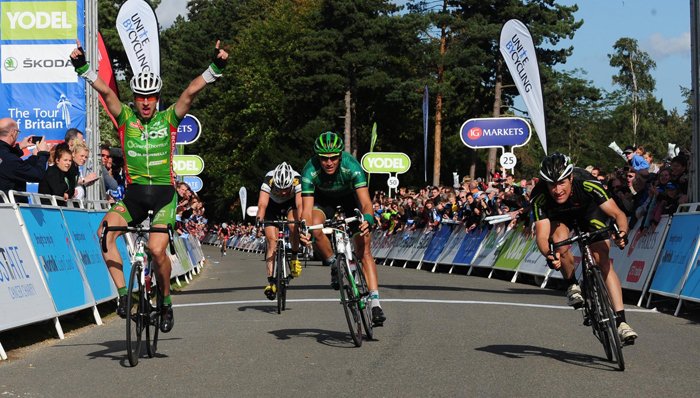 In imperious form, already winning two stages at the 2015 Tour of Britain, Elia Viviani will be motivated to claim a hat trick and Stage 7 could be the stage to do it on. Winning in Wrexham and Kelso the Italian rocket will be taken to the line by the British trio of Stannard, Kennaugh and Swift. 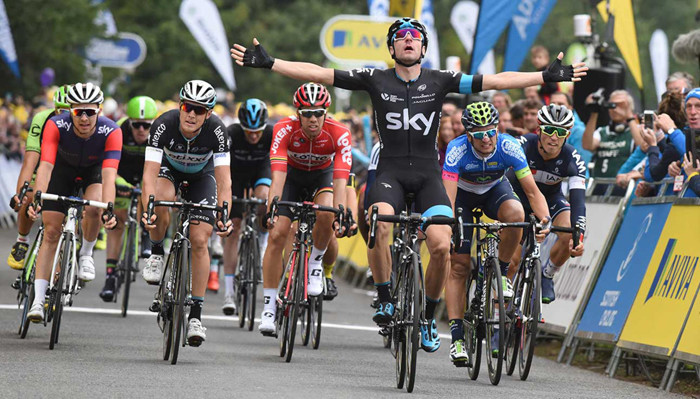 Already beating some of the world’s finest sprinters in at this year’s race, Vivani will be using this and the final stage into London to hone his form before the Richmond World Championship Road Race in two weeks time.

Let us know who you think will be victorious on Stage 7 in the comments section below.