The dust has settled after a thrilling Tour de France and now it’s time for round 2; the year’s third and final Grand Tour, the Vuelta a España. With one of the most star-studded line-ups ever to compete in Spain’s Grand Tour, this year’s edition is shaping up to be a thrilling showdown between some of cycling’s biggest names.

Big names such as Astana’s Fabio Aru and Vincenzo Nibali alongside Nairo Quintana and Chris Froome will ensure that sparks will fly. It is safe to say, by the end of the three weeks, one GC rider will be able to have the last word going into the World Championships and the 2016 season.

With the provisional start list released, one notable absentee is Tinkoff-Saxo’s Alberto Contador. Last year’s Vuelta winner has not completely been ruled out a place on the start line in Puerto Banus on Saturday. Watch this space!

With the riders rested and raring to go and an especially hilly course on the cards here is our preview of the first week’s action, the must watch stages and the riders to keep an eye on. 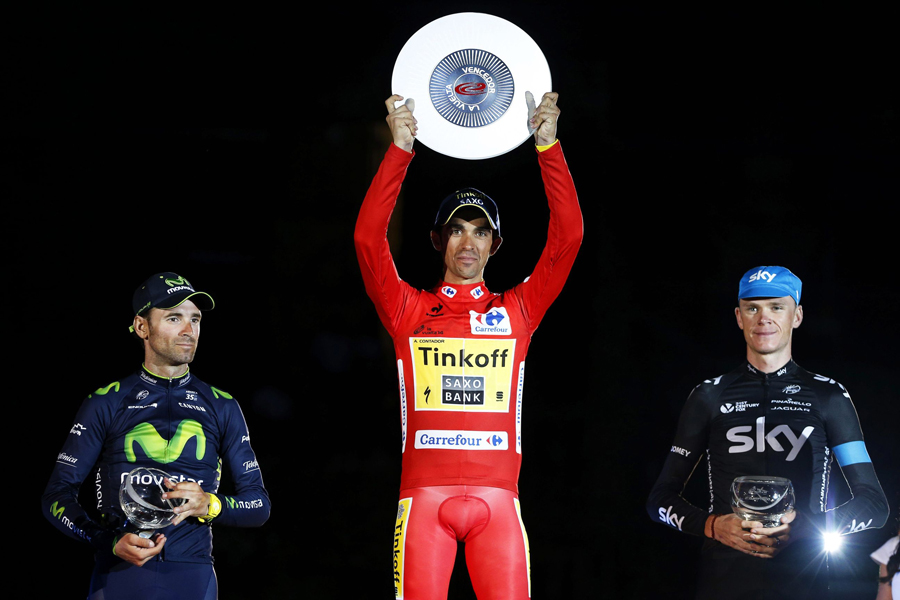 The Vuelta’s first stage is a short and flat team time trial, which will likely be an opportunity for the likes of Orica GreenEDGE or BMC to propel their leaders into the red jersey for the next day at least and possibly beyond.

This short stage could be a real highlight to what is otherwise a predominantly flat first week.

With a category three hilltop finish up to the beautiful village of Caminito del Rey, the punchy little climb could prove a perfect opportunity for Katusha’s Joaquim Rodriguez to replicate his winning effort atop the Mur de Huy in this year’s Tour. This could see him take an early and lasting lead over his GC rivals. 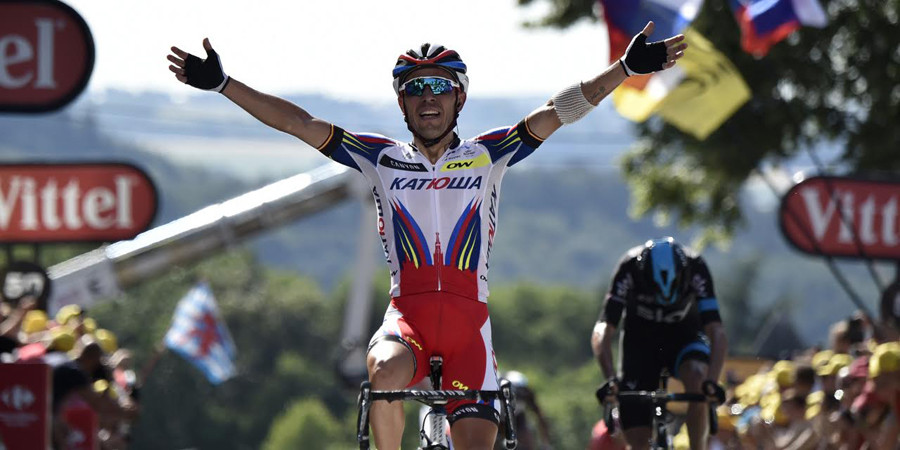 Several fast and flat stages fill out the majority of the rest of the first week before a couple of hilly stages start of a period of four mountaintop finishes in six days.

One of the most beautiful towns in all of Spain, Córdoba plays host to the start of a stage that takes in two category three climbs and sees the peloton riding gradually uphill all day.

One of the most masterful Ardennes Classics riders of all time and a previous winner of the Vuelta back in 2009, Alejandro Valverde will see the three kilometre climb up to the finish line at Sierra de Cazorla as the perfect launch pad for a winning move. 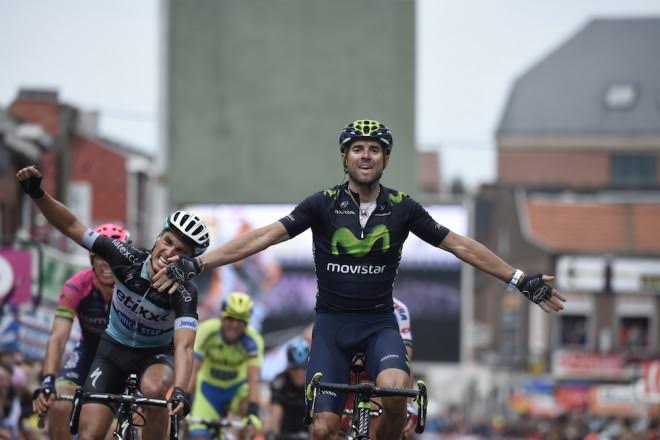 Despite the fact that Stage 7 finishes up the category one Alto de Capileira, it is still classed as only a hilly stage. Only in the Vuelta! With three stages still to go till the first rest day, Stage 7 will be especially tough and best chance yet for the true climbers to play their cards. 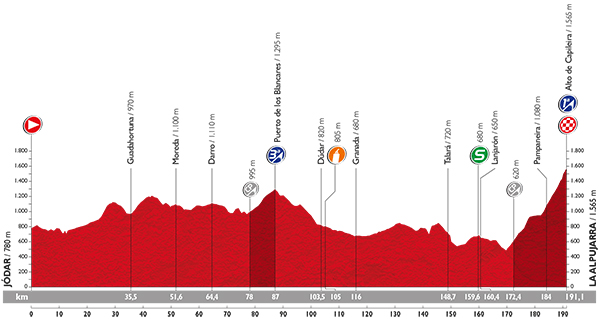 The likes of Quintana, Froome, Aru and Nibali will all be watching each other to see if there are any chinks in the armour and an attack off the front, similar to the one Froome put in on Stage 10 of this year’s Tour, could prove to be decisive move. 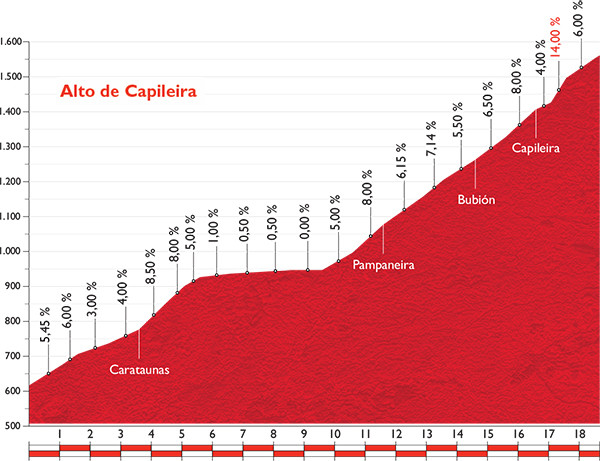 Keep an eye out for Aru who’ll be keen to quickly jump out of his team mate and Italian cycling elder statesman Vincenzo Nibali's shadow. The only really big GC talent not to take part in this year’s Tour, Aru will be keen to show that he is more than capable of competing and beating the best. 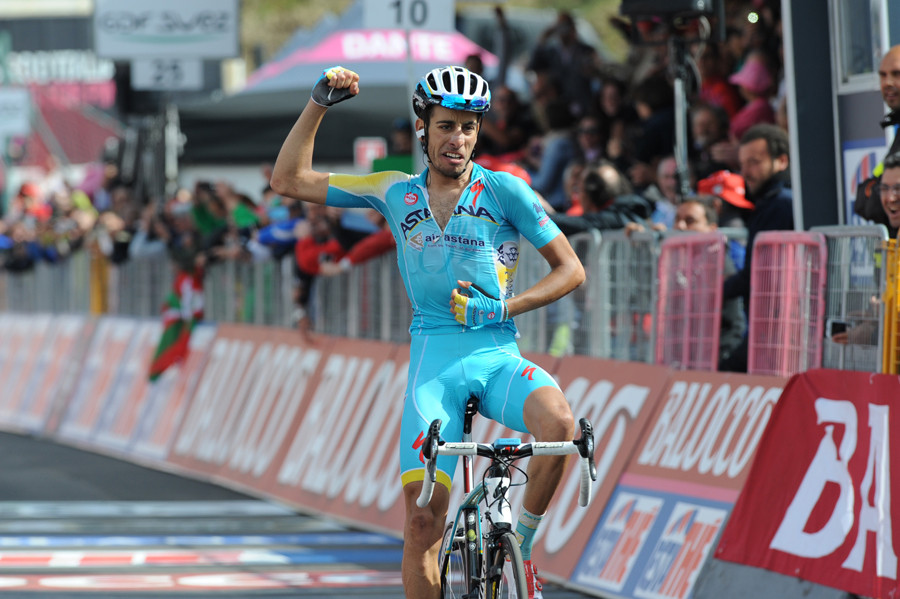 Let us know who you think will be in the red leader's jersey after the first week in the comments section below.