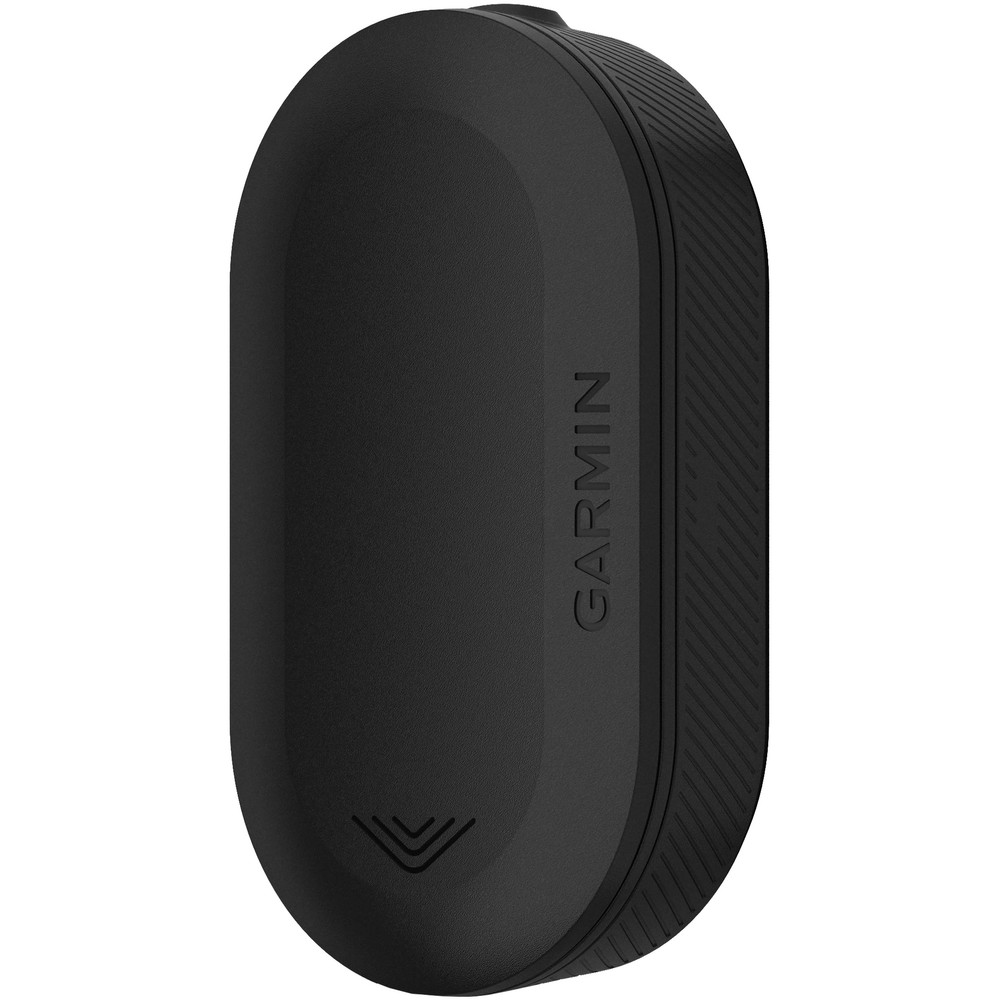 Safety is of paramount importance when cycling on busy roads. Lights, reflectives and bright clothing are all essential, but the Garmin Varia Radar RVR315 goes a step further by offering an advanced and reliable warning system to the rider. Attached easily and discreetly to the seat post of almost any bike the Varia RVR315 is a rearview radar system that pairs wirelessly via ANT+ or Bluetooth to Garmin Edge computers, compatible smartphones and other select Garmin wearables. When paired, the Varia alerts the rider of vehicles approaching from behind up to 140m away via a series of visual and audible alerts that automatically show and emit from the Garmin device or smartphone.