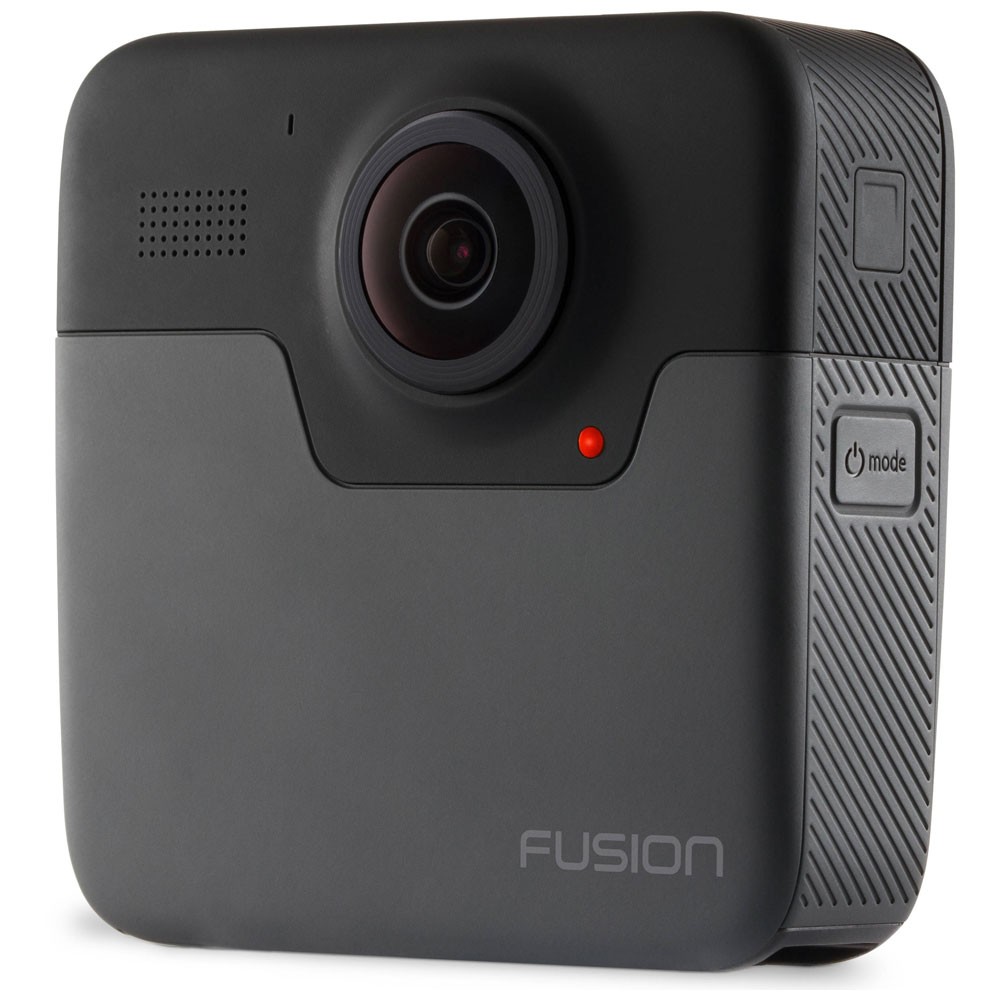 Shoot stunning spherical video and capture your entire adventure on the GoPro Fusion 360 Action Camera. This impressive kit records 360° footage in super high-quality 5.2K HD, which you can choose to cut down to a standard view if you prefer. With gimble-like stability and a host of photographic modes, you'll be creating content worth sharing in no time. Built-in GPS adds data to your videos, while the excellent connectivity makes back-up and sharing a breeze. Two 32GB SD cards are included in the package to get you shooting ASAP.