Be part of something special and ride ahead of the flock with Black Sheep Cycling's Season X range. Paying homage to some of the Australian company’s most popular designs and Season’s this range harks back to those iconic limited edition kits you may have missed getting your hands on the first time round. 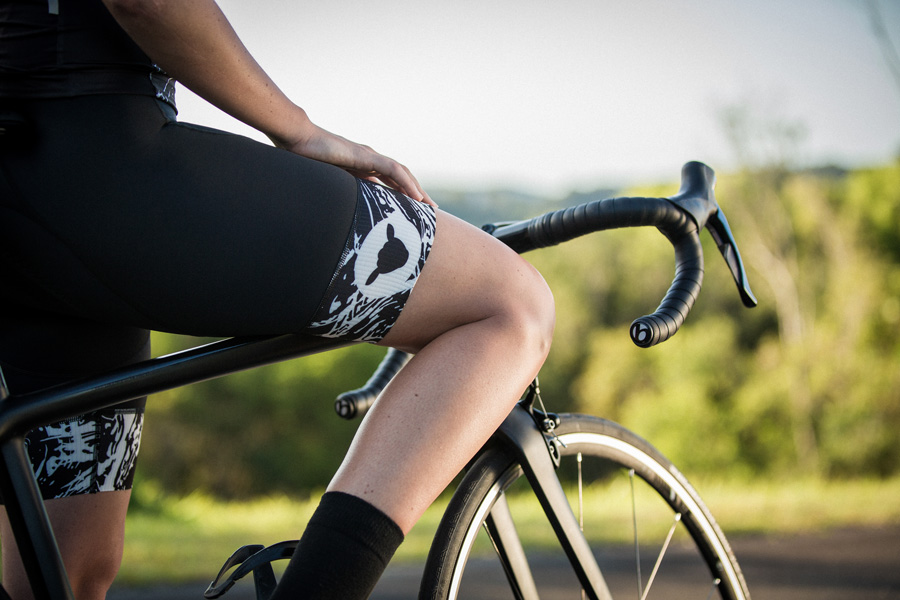 Bringing together four of the most popular kits from Season One to Nine, this range heralds the end of an era and also introduces the rider to a new chapter in Black Sheep Cycling. 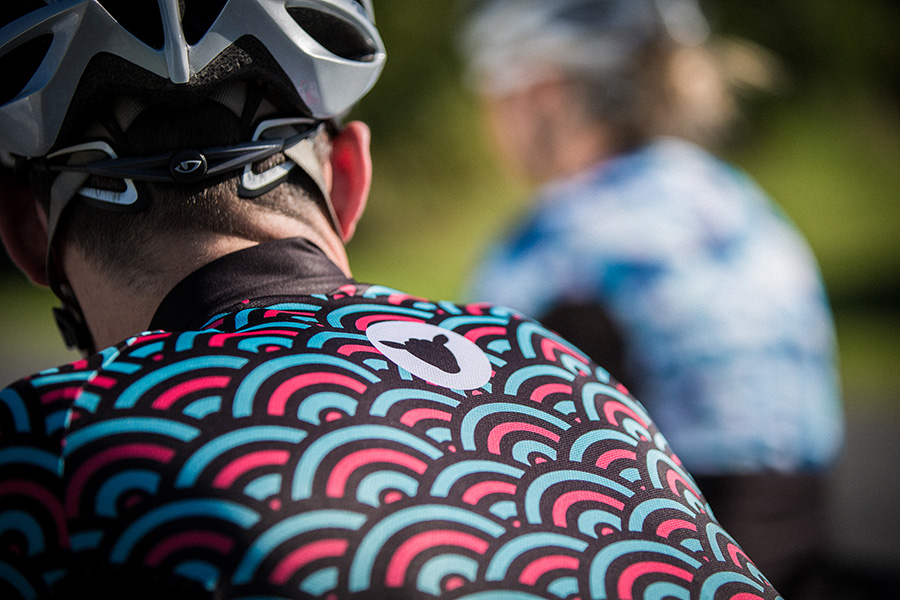 The Season One to Nine range was created by Black Sheep Cycling to express everything great about cycling.

"I wanted this brand to be inclusive. I didn't want it to be elitist," says John Polson, CEO and co-founder, "We want to take the Limited release concept to a whole other level. To expand our community; to further our storytelling. To take people deeper into the subject and drive their emotional connection with what it is we do." 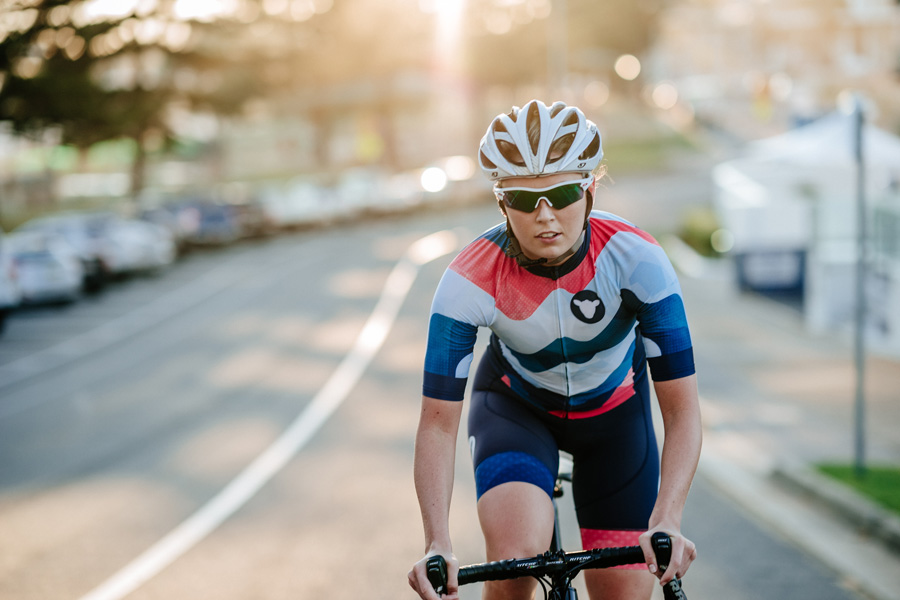 Bright, bold and exclusive, Black Sheep Cycling’s Portland Wave Kit was a firm favourite when it was launched as part of the Season Five range. This range takes patterns and art from nature and adds Black Sheep’s unique styling. 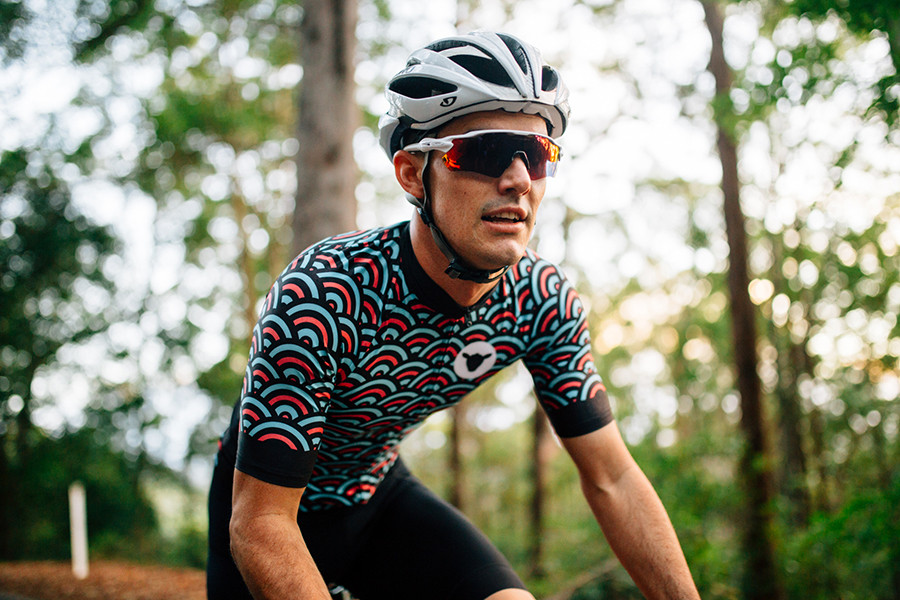 A state of flow like no other, when anything seems possible, you’re riding on the crest of a wave. This is exactly what the stunning Japanese Nami pattern found on the Portland Wave kit symbolises. 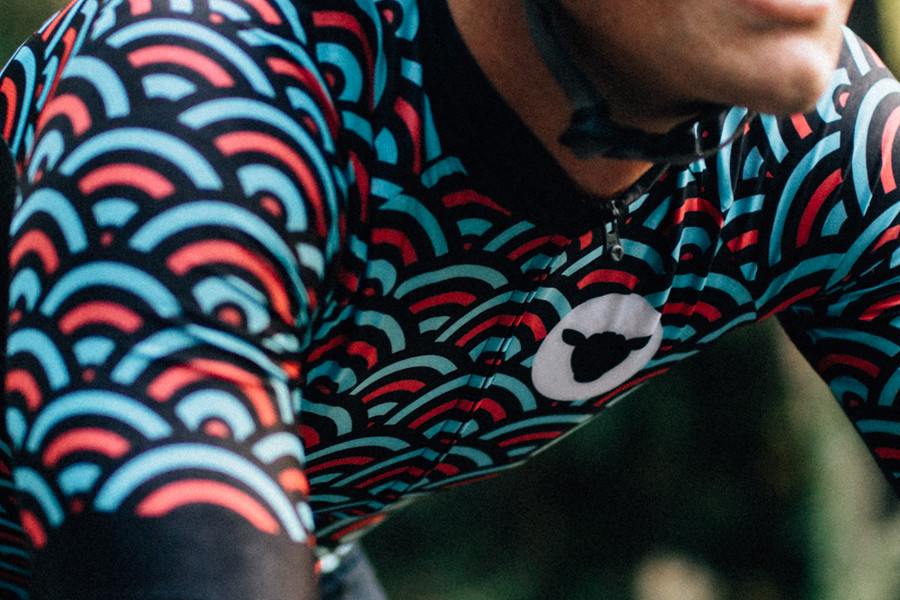 Crafted from Moonlight and OpenCell Mesh fabrics, this kit is out of this world when it comes to breathability. CorePOWER Lycra offers the ideal balance between comfort and compression, while the BSC seat pad incorporates perforated channels to enhance airflow. 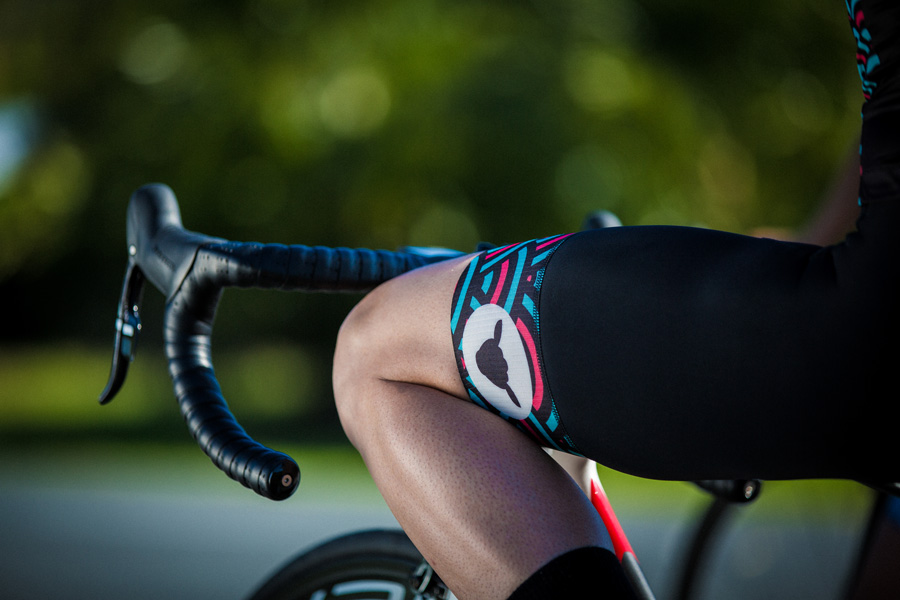 Cher, although not named after the Grammy Award winning singer, this kit was definitely a hit when it featured in Black Sheep Cycling’s Season Eight range. 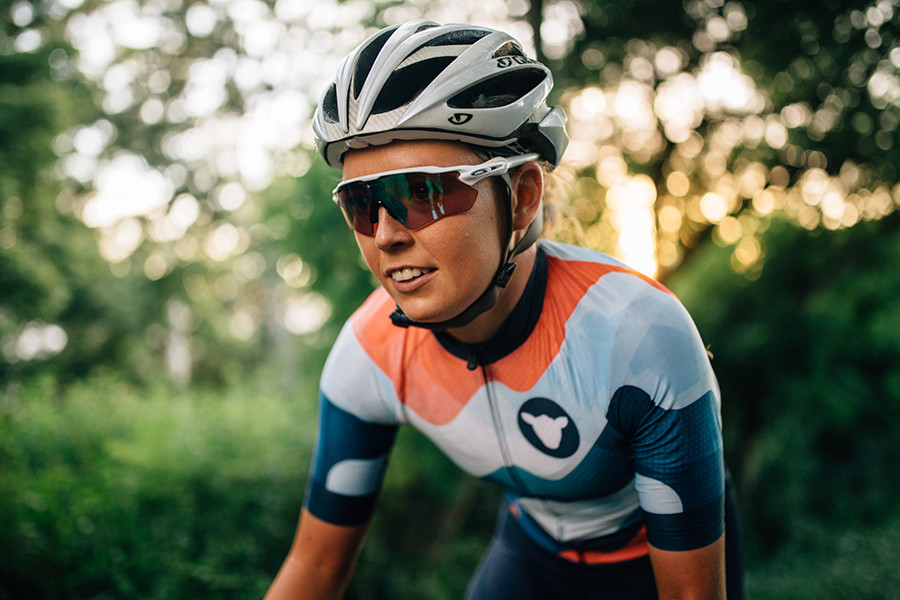 Inspired by the power, majesty and serenity of the ocean, this kit exudes calm and is the perfect addition to Season Eight, a range focused on sweeping landscapes and beautiful locations. 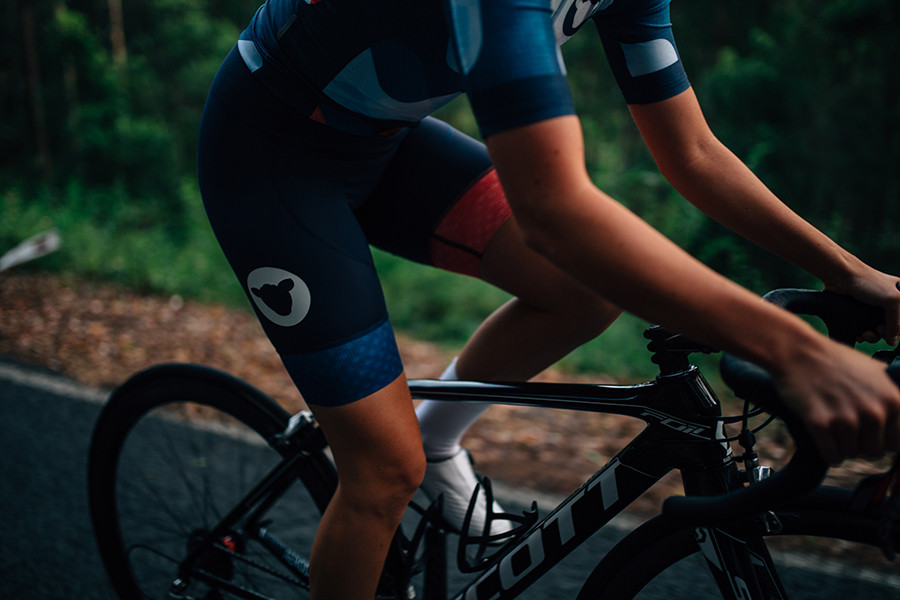 Striking, this jersey and bib short ensemble is made for the woman who demands head turning style and cutting edge materials out on the road.

Limited edition and cut for a comfortable, performance fit, this kit is sure to see you singing its praises throughout spring and summer.

As kit names go, they do not get any more edgy than this. Black Sheep Cycling are never ones to follow the flock and preferring to graze in far-flung pastures created the Speckled Lincoln as part of their Season Two range. 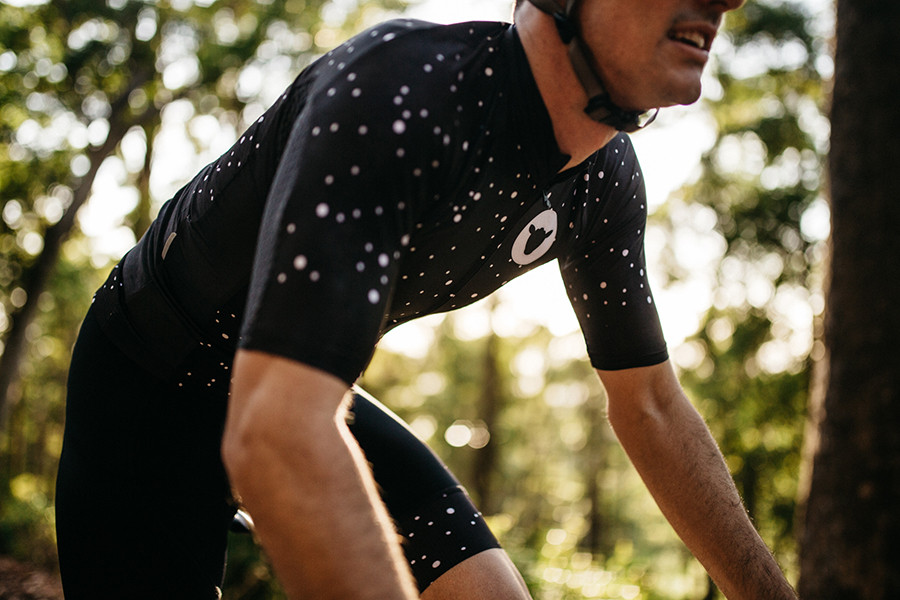 A truly rare breed, this sheep is sure to get the ewes flocking to him, with his dynamic demeanour. Brought back for Season Ten, this eye-catching jersey and bib short pairing doesn’t just look good, it is also designed to perform, with CorePOWER Lycra, Moonlight and OpenCell Mesh fabrics keeping you cool, comfortable and aerodynamic on the bike. 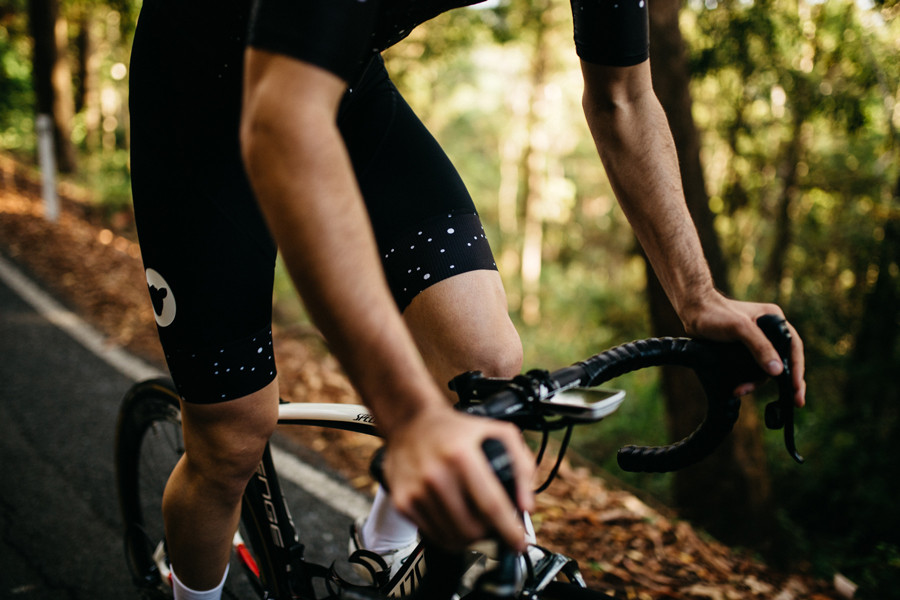 As clear as black and white. The Lacaune kit is a chic, patterned offering that turned heads for all the right reasons when it emerged from Black Sheep Cycling’s Season Five range. A French breed, the Lacaune is one sought after ewe, producing rich vintages of Roquefort and Feta cheese. Whetting your appetite, this kit won’t kick up a stink. 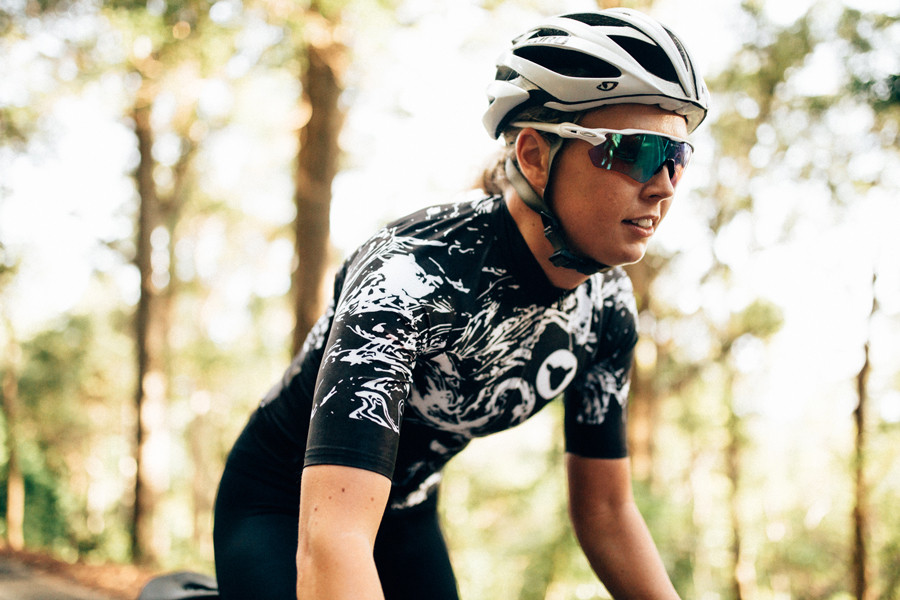 Women’s specific, the jersey and short both use Moonlight and OpenCell Mesh fabrics and the jersey boasts three open-backed rear pockets, allowing you to store all your ride essentials and even a portion of Roquefort, should you get peckish on the road. 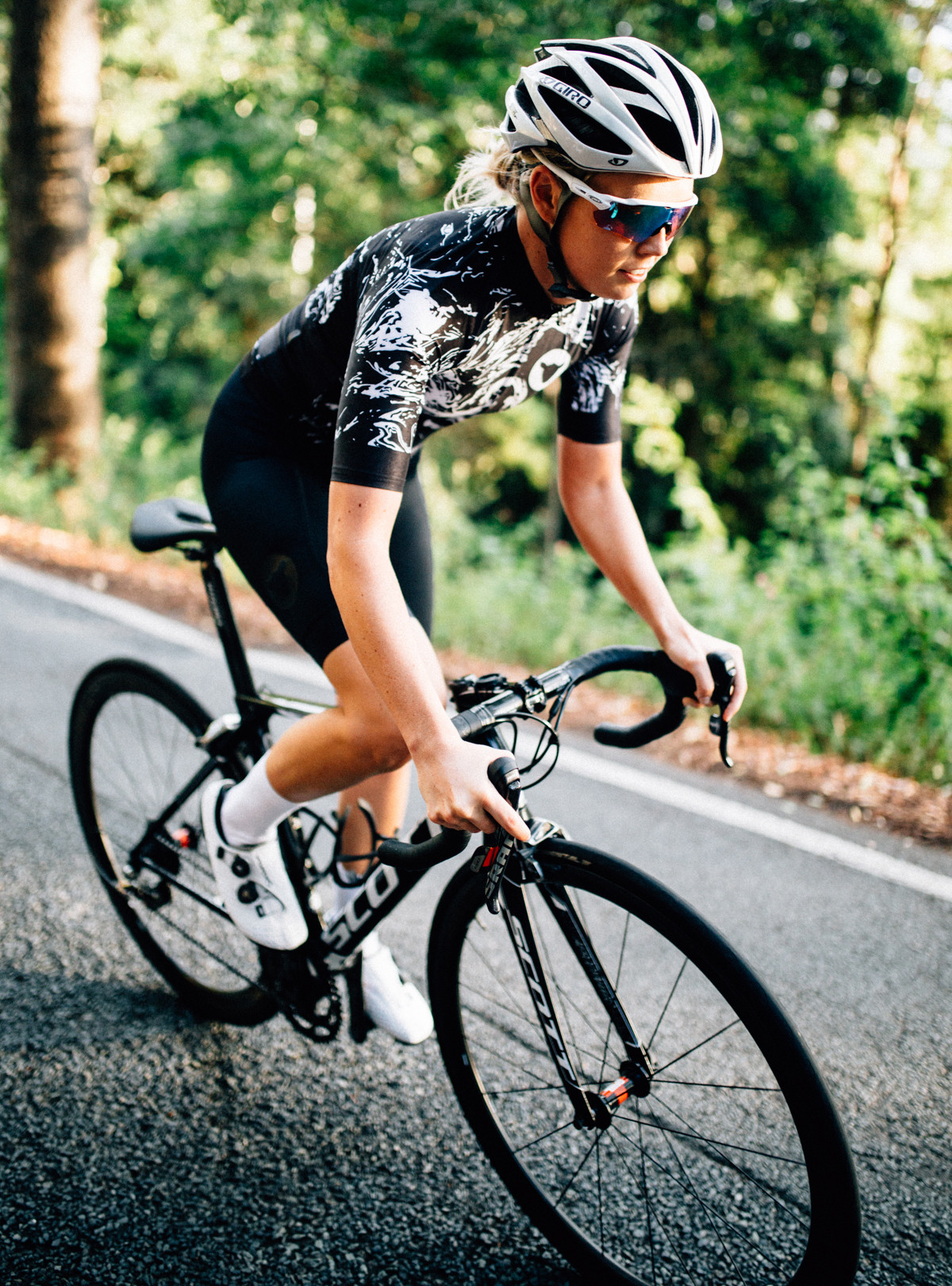