It was dark, the rain was lashing down and the wind was howling but we didn’t mind. Dry and warm, with beers flowing and pizza being devoured we opened our doors on Thursday 19th October for the last Wahoo/Zwift UK Tour Event of 2017. 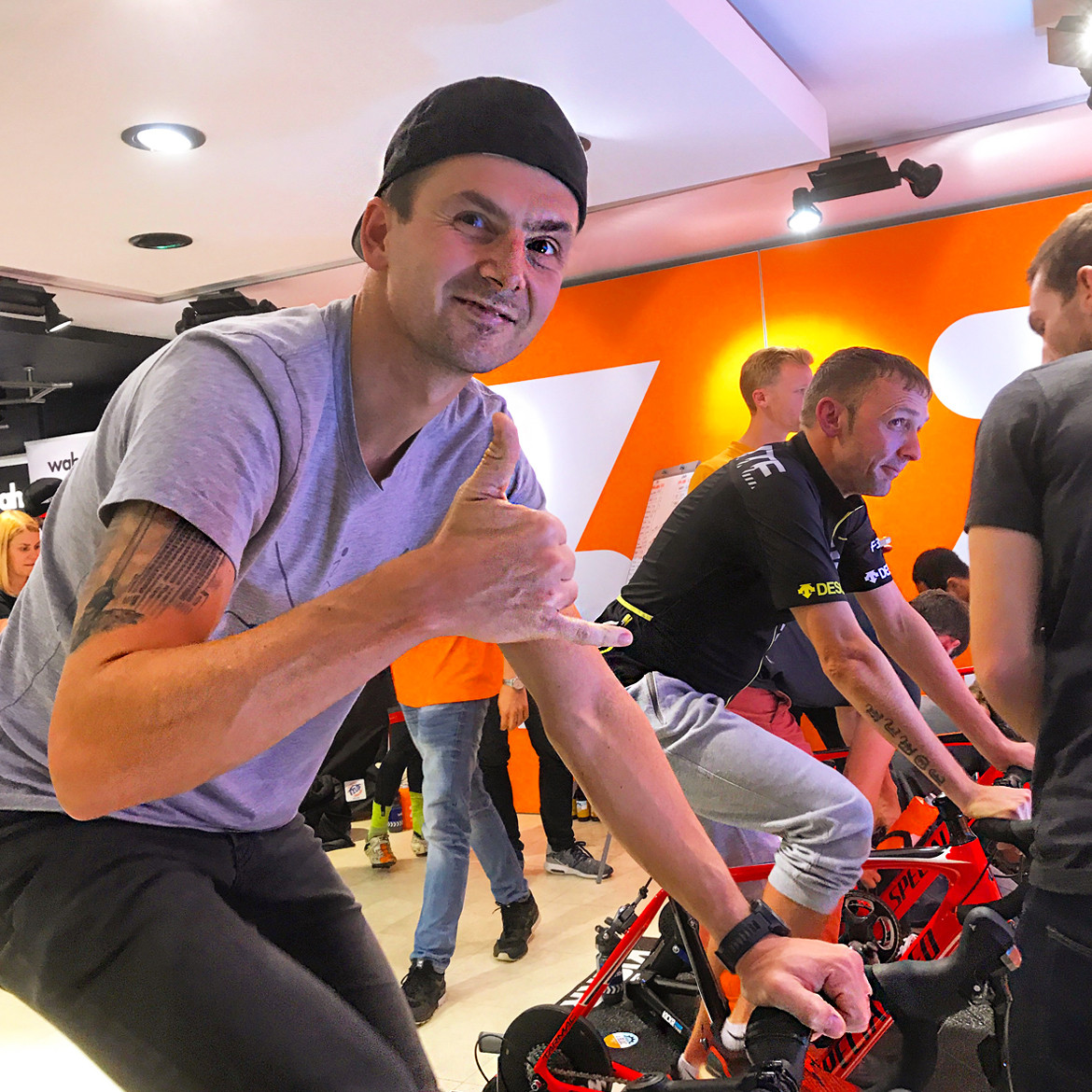 We love pushing ourselves to the limit on the interactive and immersive world of Zwift and it would seem so do many of you. The evening began at 6pm and the buzz around the store was already palpable as attendees readied themselves to take on the Wahoo/Zwift Hill Climb Challenge, 900 metres in length, with an average gradient of 5.5%. 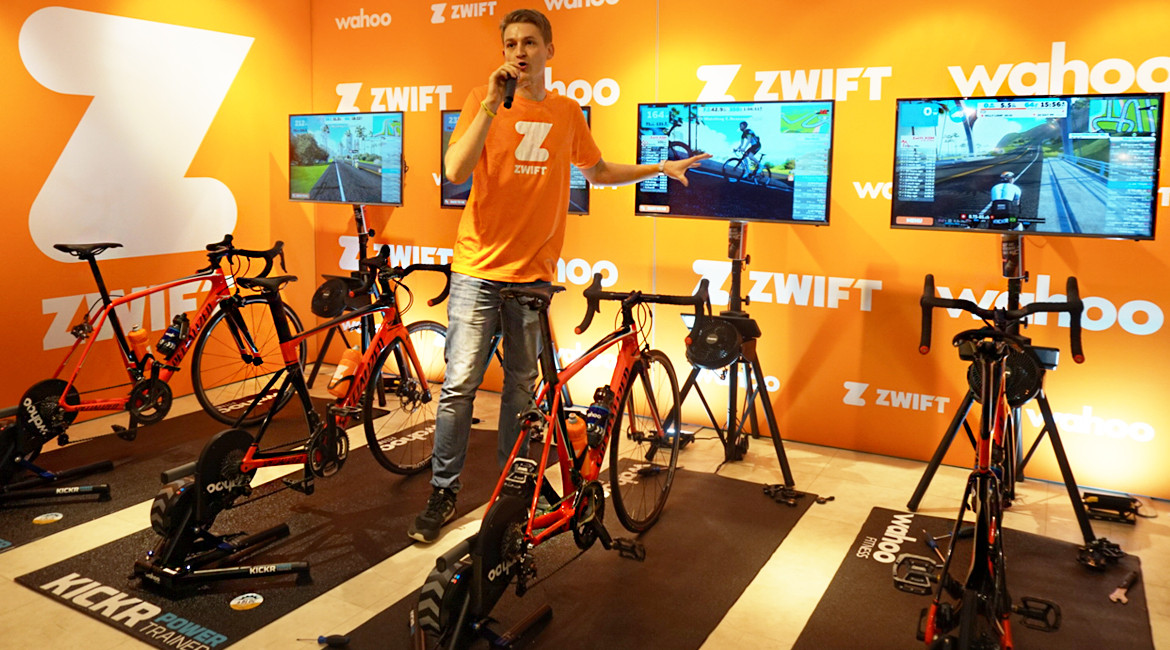 With the DJ firing up the decks and tunes pumping out, the pre-ride beers were going down well. 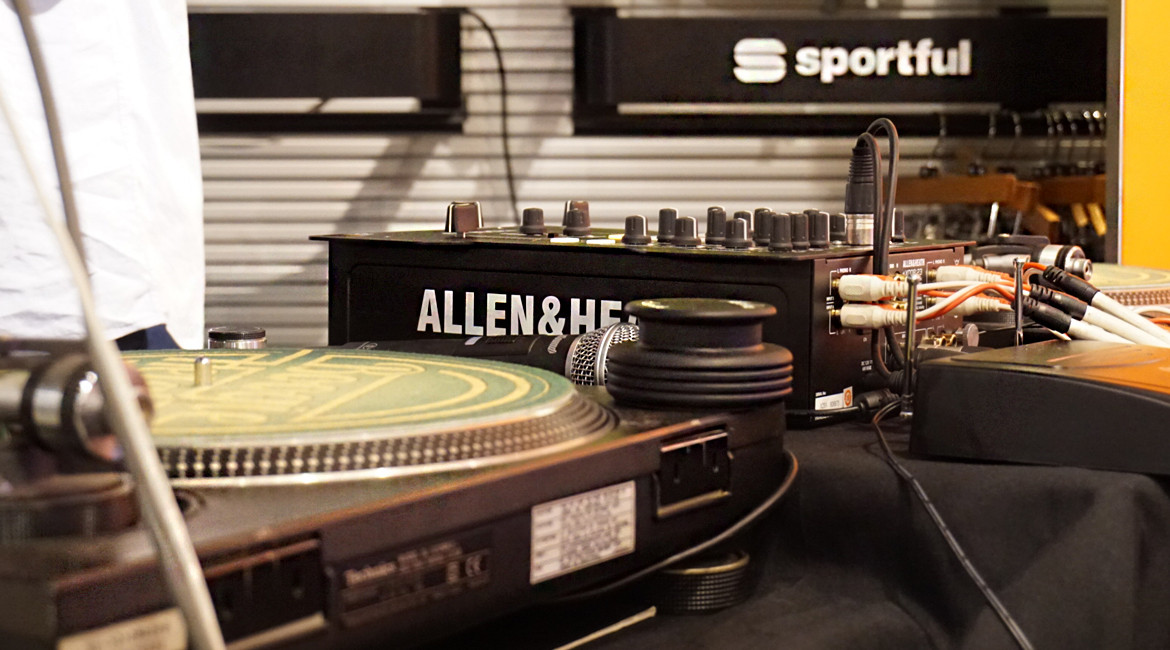 Using state of the art Wahoo KICKR Smart Turbo Trainers, the first riders jumped in the saddle for the first race of the evening. 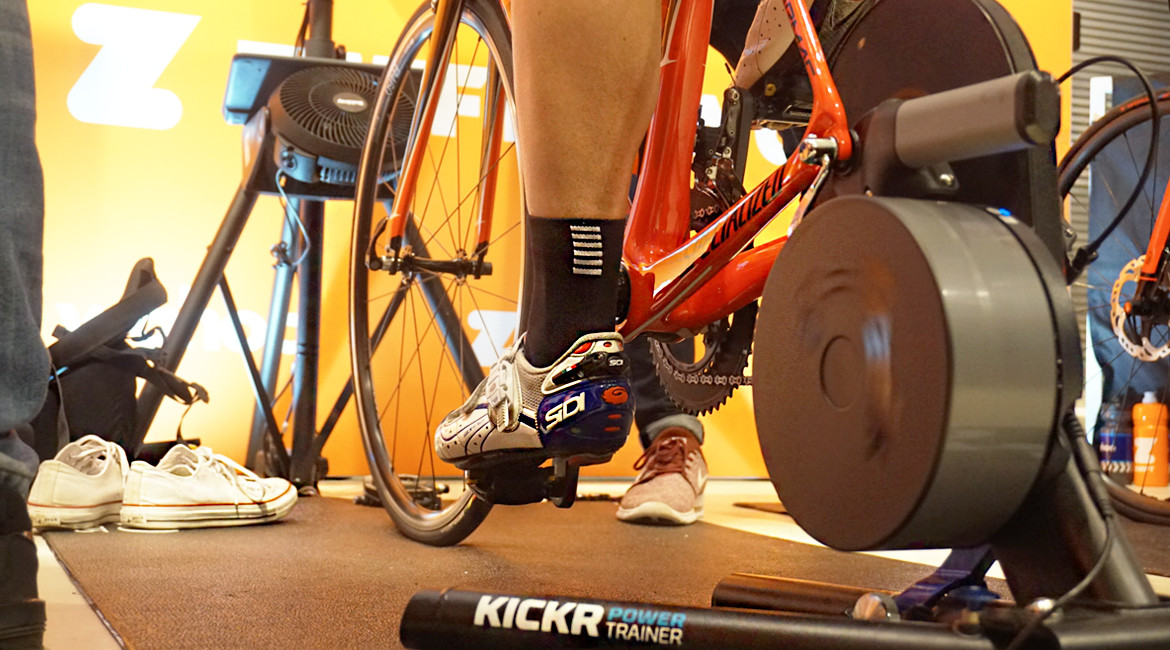 The energy in the room was electric as the crowd cheered on the brave souls as they laid down the power. The stakes at the Wahoo/Zwift UK Tour Competition were high with the opportunity for the fastest male and female to take home the highly desirable Wahoo Pain Cave KICKR Turbo Trainer Bundle.

Burning some serious calories, the guys from Stoked were on hand outside the store with their stone baked pizza van. Serving delicious fresh pizzas, it was no surprise this was a highlight of the evening for many. 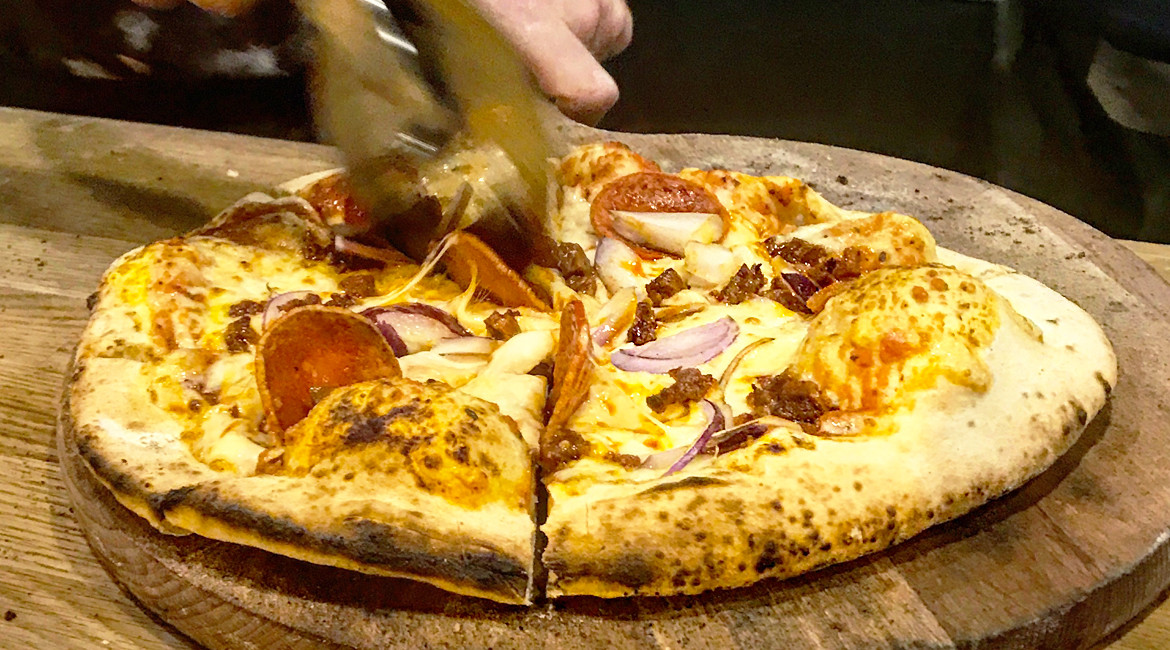 With weary legs, riders picked up their complimentary Wahoo and Zwift water bottles and made their way home as our Zwift UK Tour Evening came to a close at 9pm. 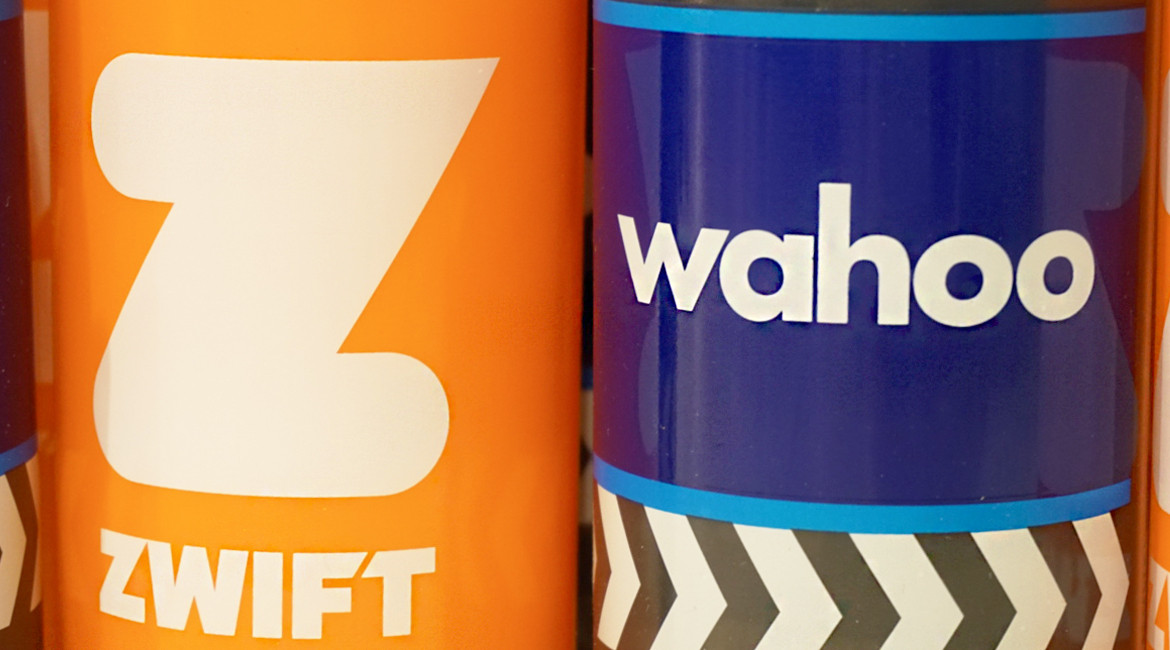 Thank you to all those that joined us. We hope you enjoyed the night. 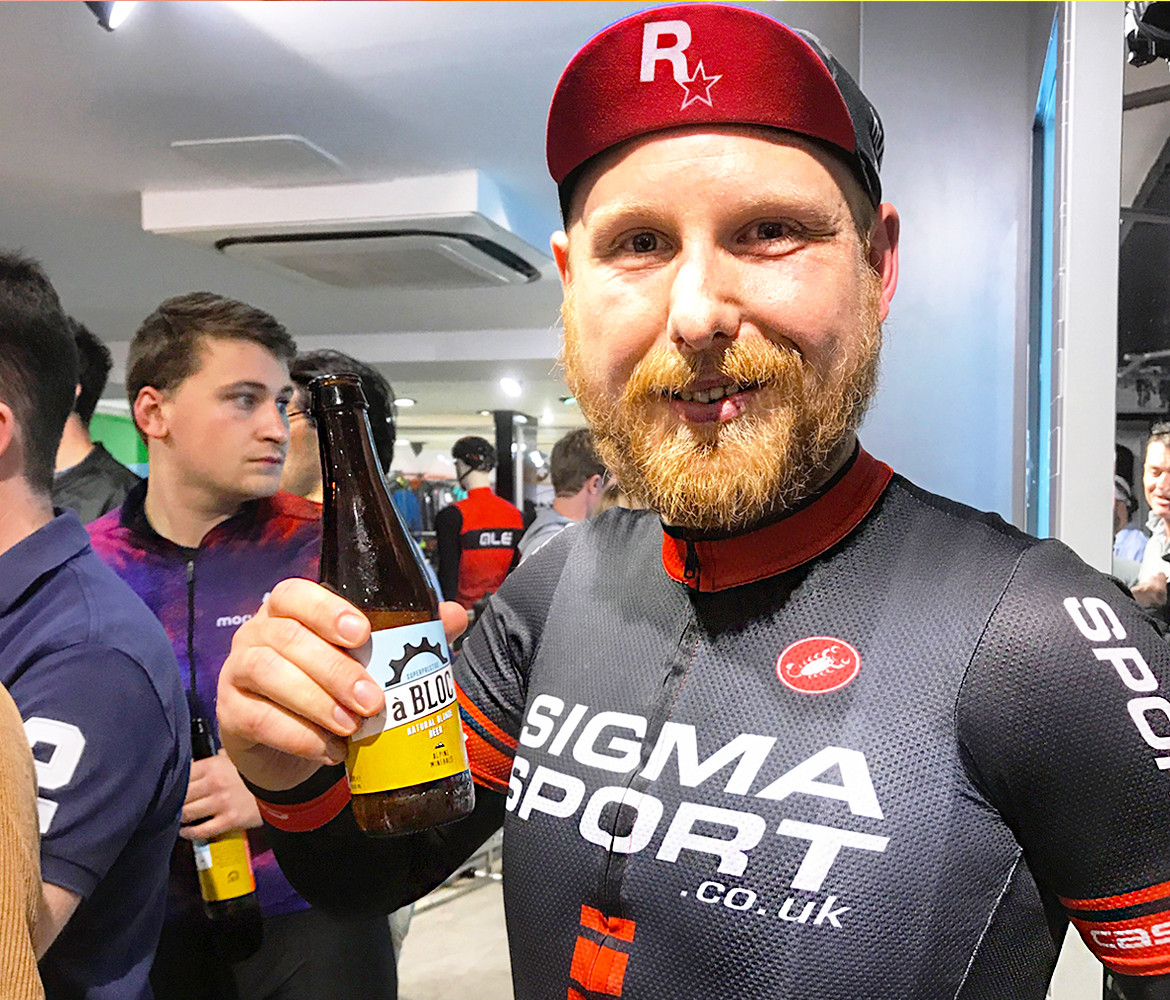