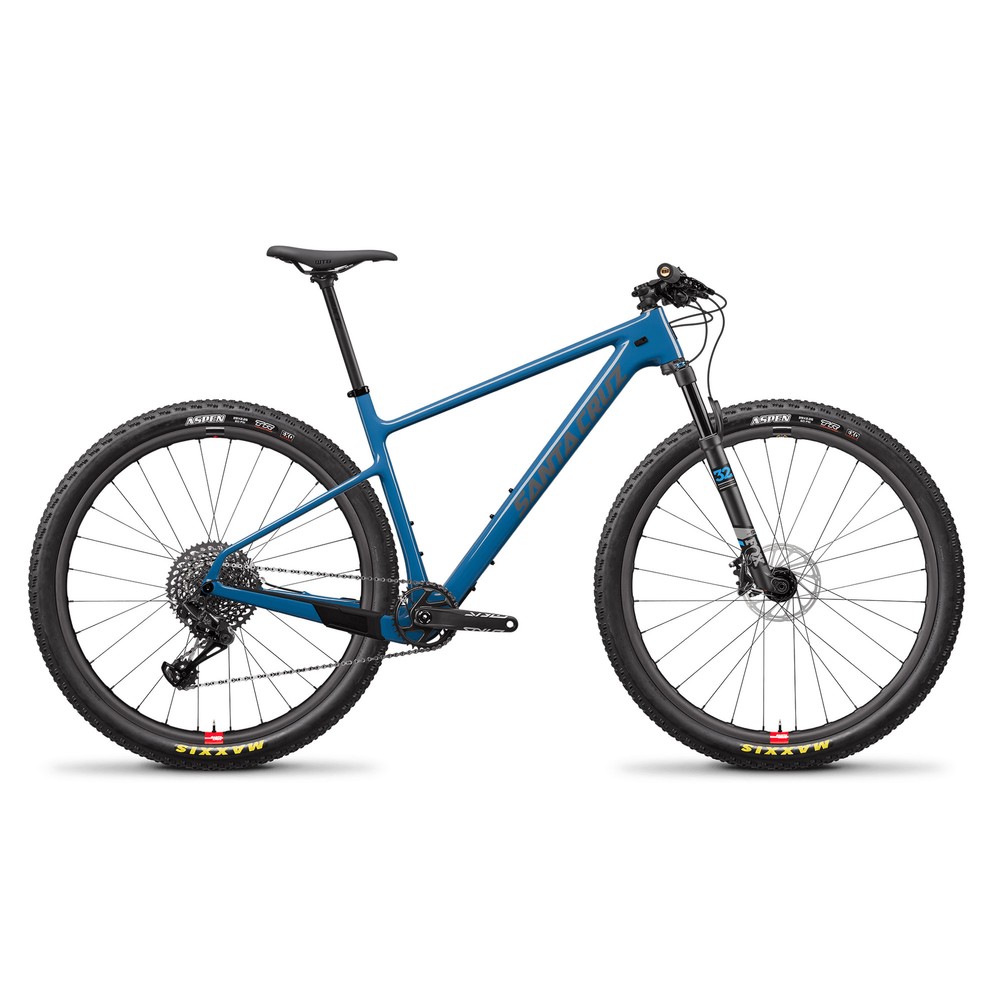 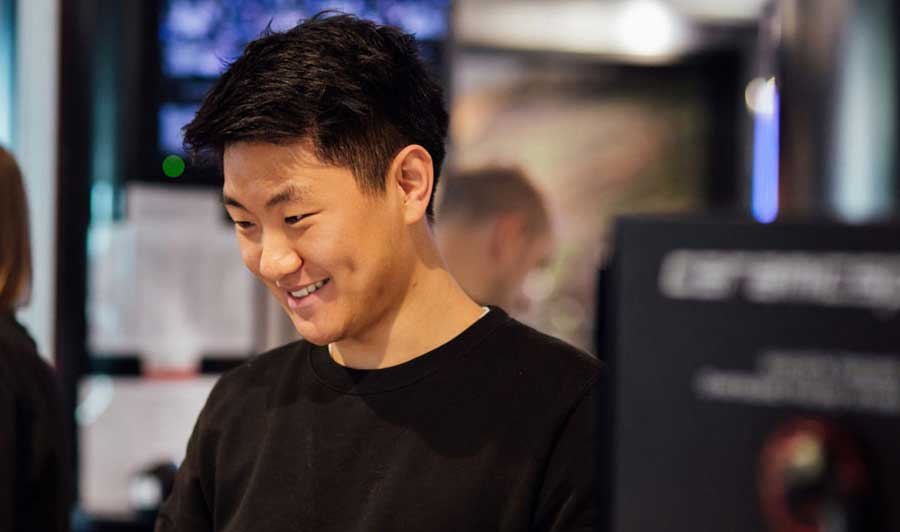 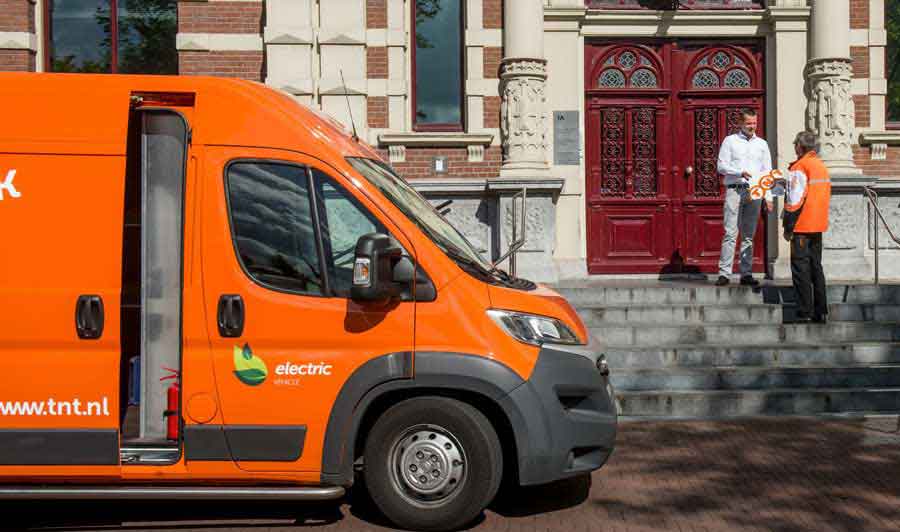 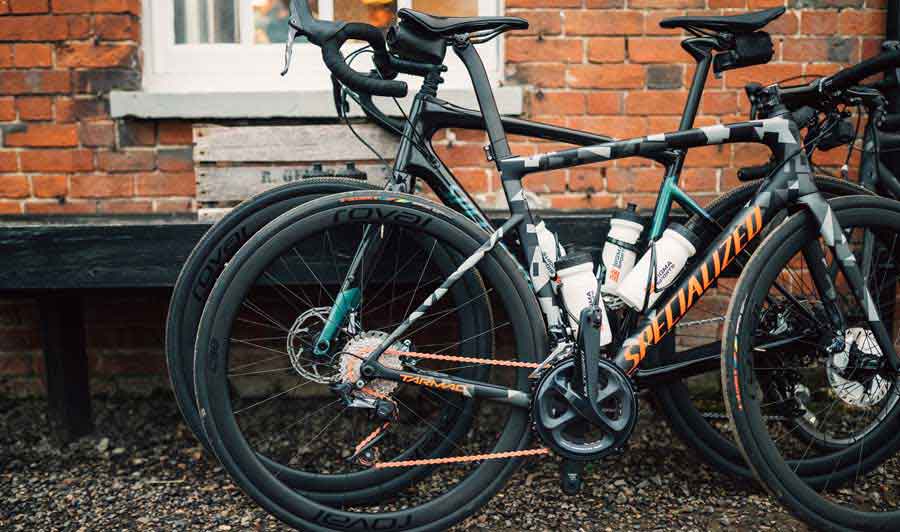 The Santa Cruz Highball C S Reserve 29" Mountain Bike is race-ready should you wish to pin a number on or if you'd rather hit the trails for fun it will be equally at home. Santa Cruz has been in the mountain bike business since the mid 90s so they know what it takes to build a machine that is capable yet comfortable. The Reserve feature in this model sees the rims upgraded on the wheelset. The hubs and spokes are DT Swiss but the rims change up to Santa Cruz Reserve 25 29", their strongest carbon MTB option yet. Santa Cruz is that confident in their ability that they offer a lifetime warranty on their Reserve wheels. Another technological improvement can be found in the front triangle construction, using a new layup process which requires less carbon but improves the stiffness and performance in line with the more expensive CC models but without the same price tag.

With the bike's rolling capabilities improved you'll want to know that braking is assured and controlled and that's what you get from the SRAM Level TL hydraulic disc brakes. They are lightweight but not in the performance area, with the same technology found in the more expensive SRAM brakes being used in the TLs. To keep your momentum over the technical sections or to help you pick that line on the descent, you have a 100mm of travel through the FOX Step-Cast 32 Performance fork. This is the lightest XC fork in the FOX range and it also has a remote lockout for on the fly adjustments when the terrain demands it.

The drivetrain is also SRAM, the reliable GX Eagle 12-speed, 1x setup groupset, supplied with a cassette that compliments the single-chainring and offers a range of ratios to cope with demanding climbs or flat out sprints.