Fairly new to the bike computer market, Wahoo shipped their first do-it-all unit - the Wahoo ELEMNT - early last year. When discussing bike computers in recent years, it's always been 'my Garmin', but Wahoo have set out to change this and dethrone Garmin as the single choice for a comprehensive bike computer, giving riders an alternative option. 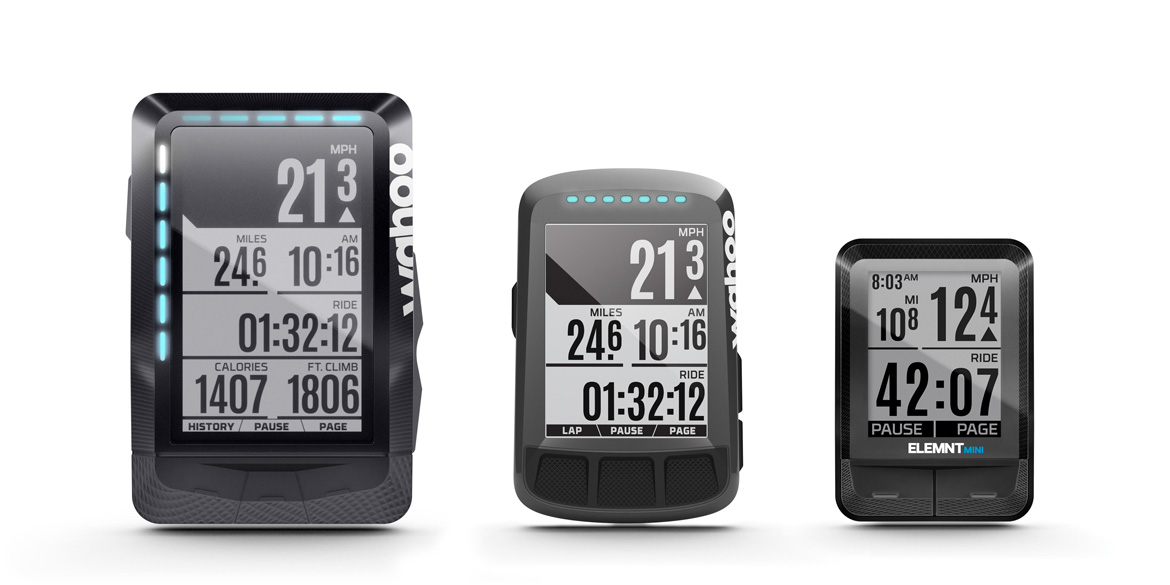 Wahoo have recently launched their second and today, their third unit; the ELEMNT Bolt and the ELEMNT MINI respectively (You can read a review of the ELEMNT Mini here). This is great news for the avid cyclist looking for a broader choice, with a unit now available for every price point.

To handle the setup of their family of bike computers, Wahoo leverage the power of your smartphone to make setting up the computers as painless as possible. First, when you power up an ELEMNT it will display a QR code, which you scan using the camera of your smartphone to pair the ELEMNT over Bluetooth. Next up, the app will guide you through setting up your ELEMNT to work with all your favourite 3rd party apps (Strava, Training Peaks, Ride with GPS as well as many more), before moving on to setting up Wifi and syncing all your data wirelessly. 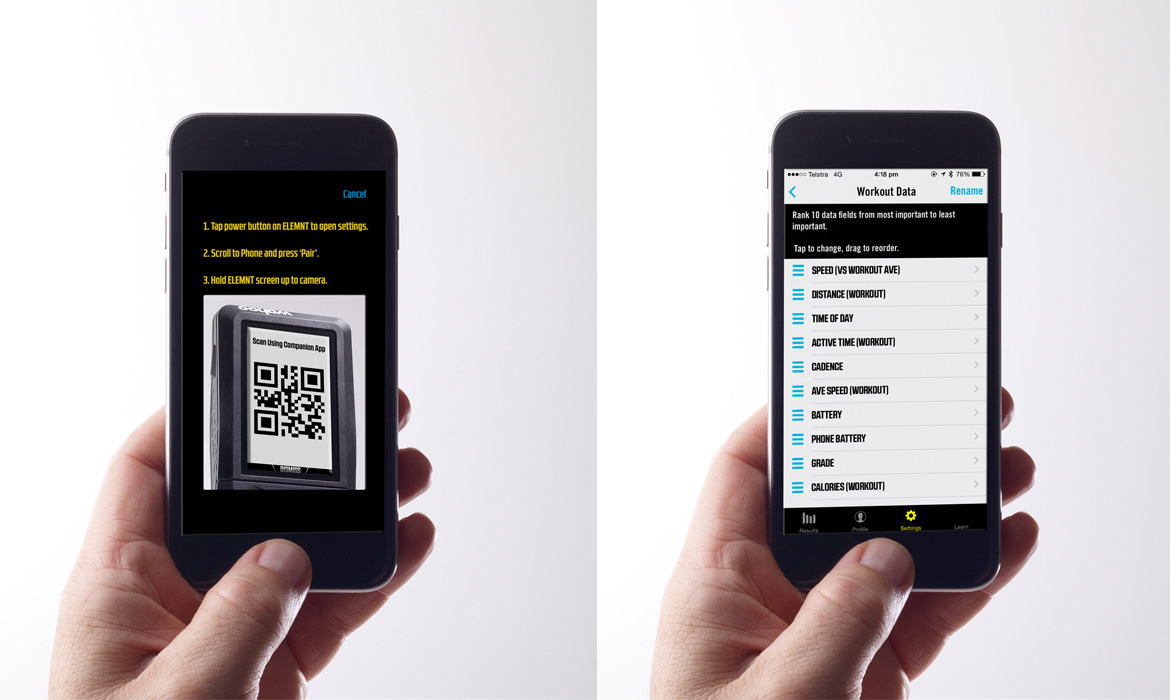 Once you are up and running, the app serves as the main control panel for the computers, allowing you to configure data fields, decide which metrics are shown by the LED lights, set up your sensors and even plot routes to be synced immediately over Bluetooth using the ‘take me anywhere’ feature. Wahoo use the Google mapping engine to let you drop a pin on a map, search for an address or even ‘coffee’ and a full turn-by-turn route will be at your fingertips in seconds.

Since it’s release just over a year ago, a huge number of updates have occurred to the software of this unit, so much so that it’s almost unrecognisable in it’s features. 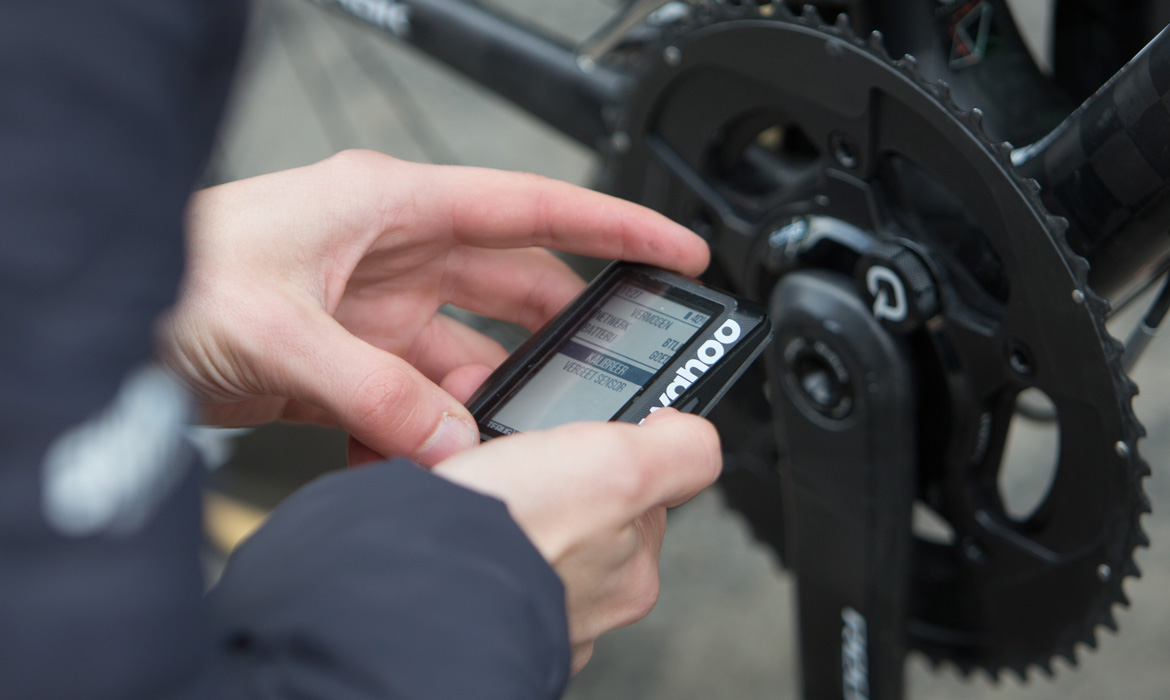 This is not a comprehensive review of the unit, but some of the highlights of the ELEMNT include: 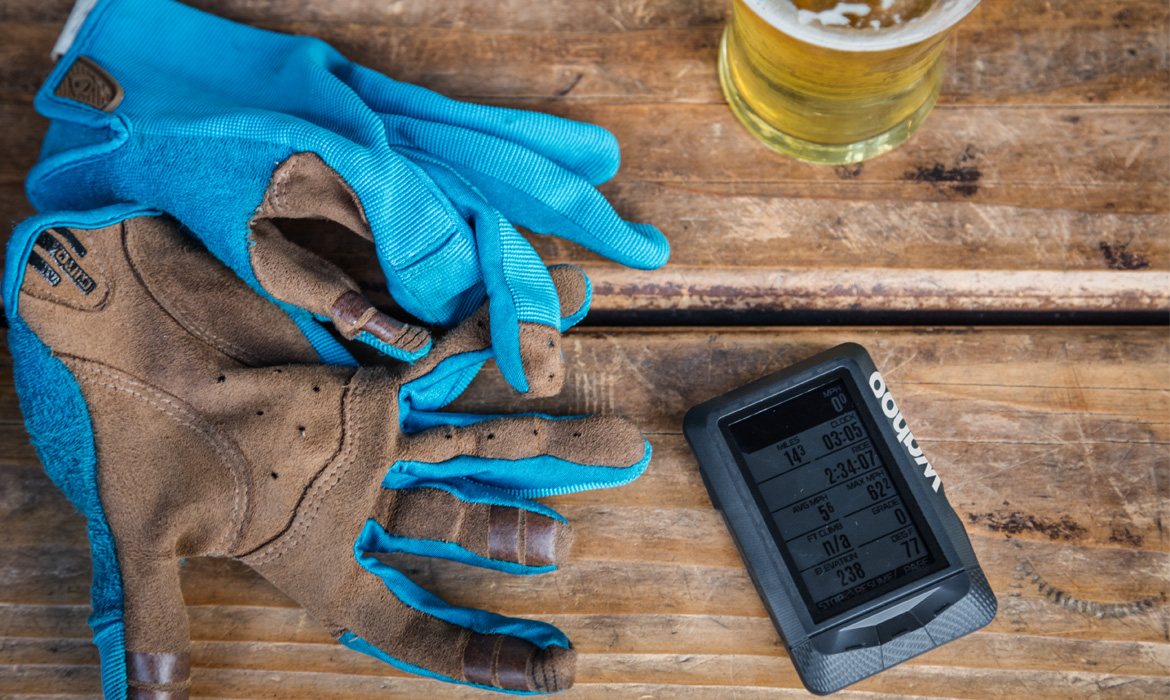 The software in the Bolt is identical to that of the ELEMNT, so you get all the same features, but in a smaller, sleeker and more aerodynamic design. The two strips of LED’s on the ELEMNT have been replaced by just one on the Bolt. 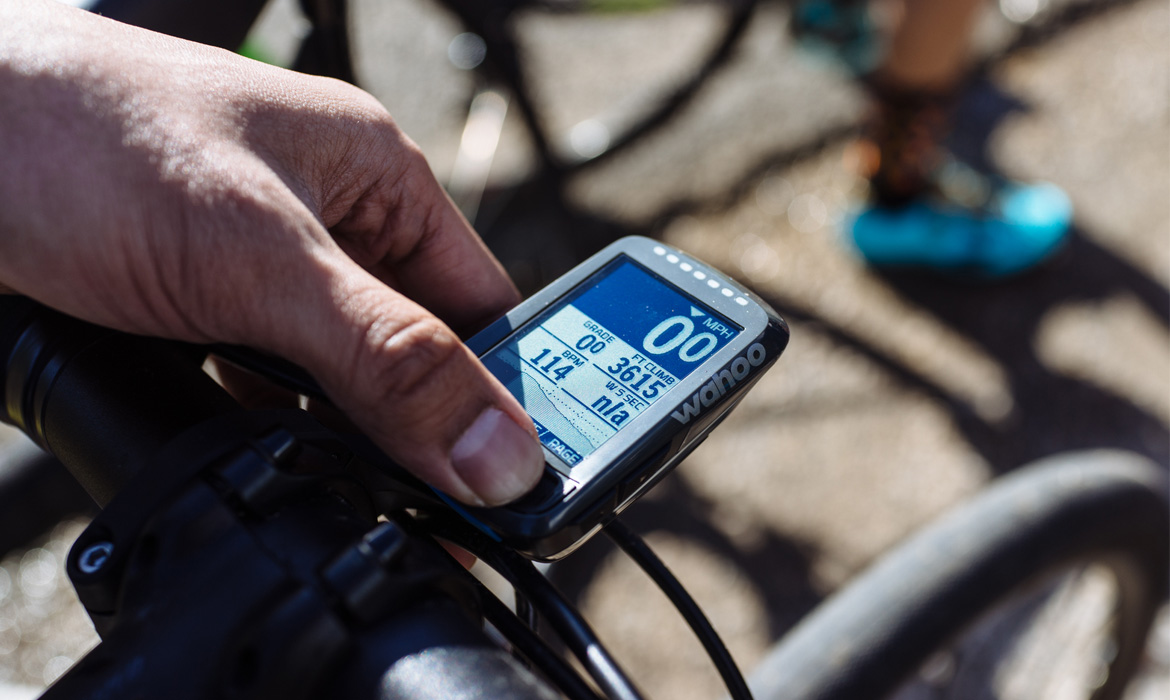 The ELEMNT Bolt has been designed to record and improve your performances. Aerodynamics are a huge consideration when you take your training and racing seriously, and Wahoo set out with the aim of engineering the most aerodynamic computer available. To do this, Wahoo enlisted Dimitris Katsanis of Metron Advanced Equipment, best known for his aerodynamic engineering expertise being lent to Bradley Wiggins’ hour record-breaking bike and the track bikes used by British Cycling in their dominant Olympics performances.

Extensive computational Fluid Testing (in layman's terms, the study of how air passes an object, and the impact it has on said object) was carried out, and has resulted in a design with 50% less drag than the leading competitor. When the included Integrated Out Front Mount is used, the ‘system’ amounts to a 1.1 watt saving over the leading bike computer. This may not sound like much, but every watt counts in the world of bike racing, and could make you 12.6 seconds faster over 40kph travelling at 21 mph. Another benefit is that no matter the angle you set your computer up, the air resistance does not change, so everyone gets the same advantages. 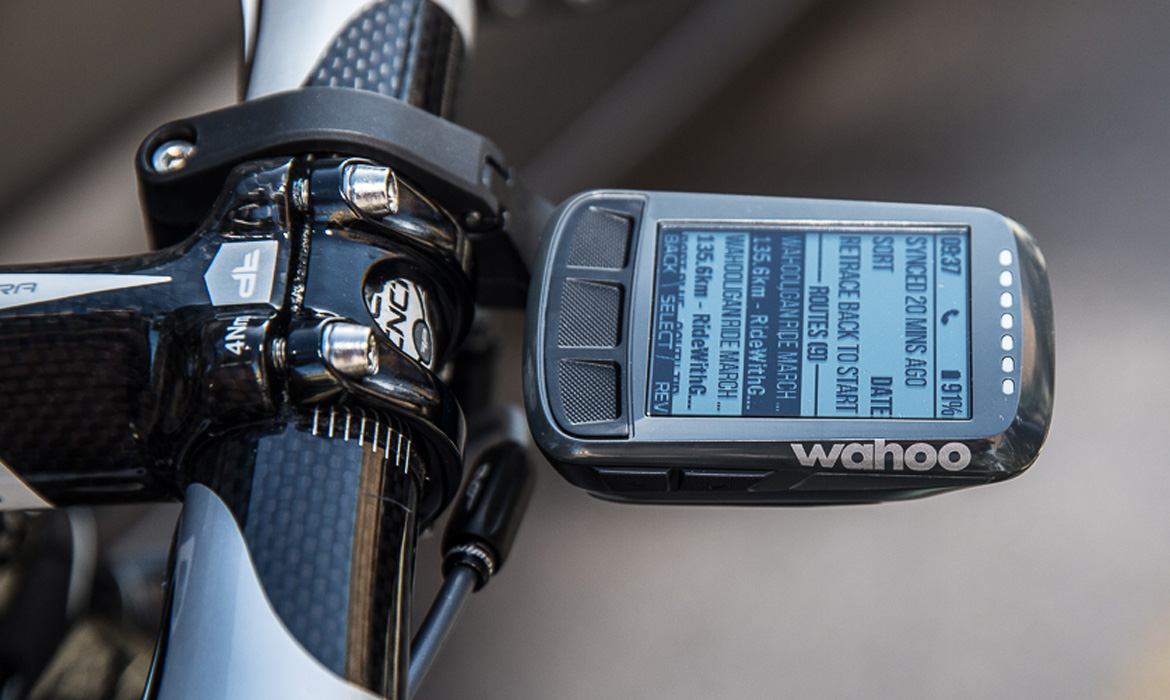 Simplicity is what this unit is all about. The MINI is more affordable than the other two but still provides all the information many riders need and is easy to setup and use. As a standalone unit it will display accurate speed, distance and time (with the included speed sensor), plus cadence and heart rate data (if you have the sensors). It’s important to note, however, that the unit only works with Wahoo sensors. 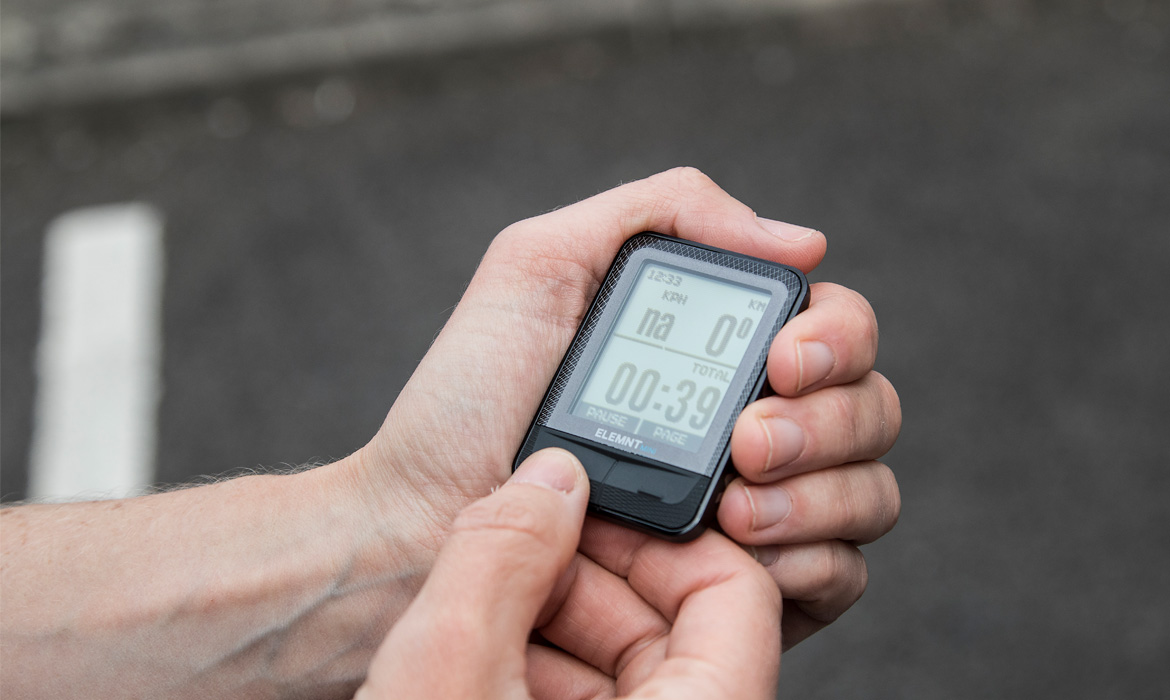 Pairing the unit with your phone via Bluetooth allows you to access some more advanced features including phone notifications and GPS Ride and Live Tracking. The computer can be setup to automatically sync your rides to Strava, and other authorised apps.

A notable difference between this and the other two units is that it requires a coin battery, with no USB charging port. However, this has a long life of around 300 hours and there’s no risk you’ll forget to charge your unit after a long ride. 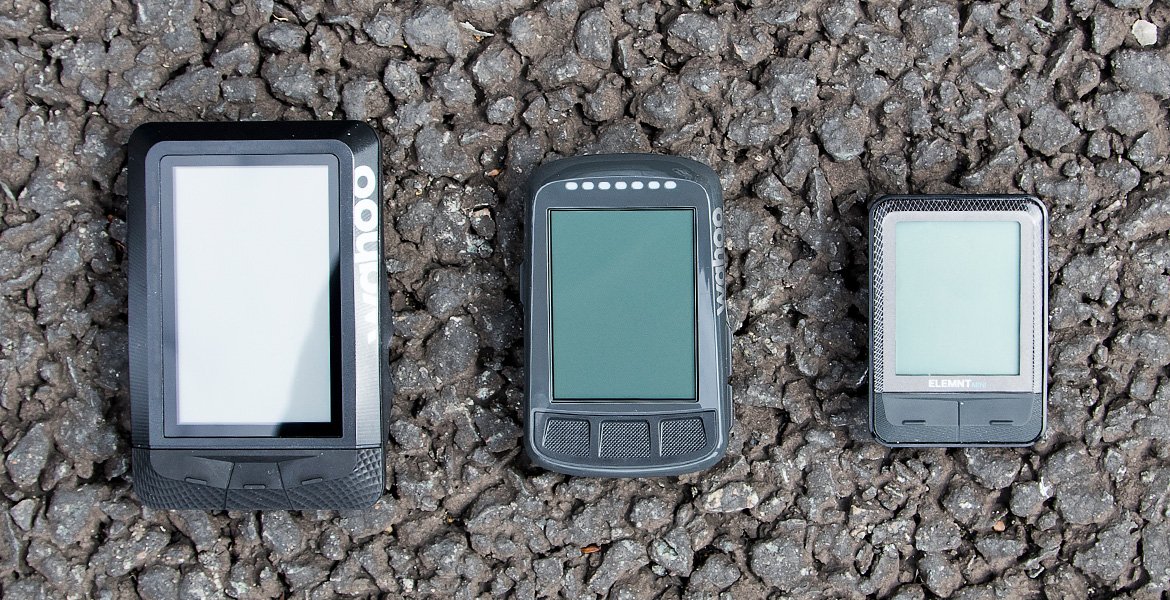 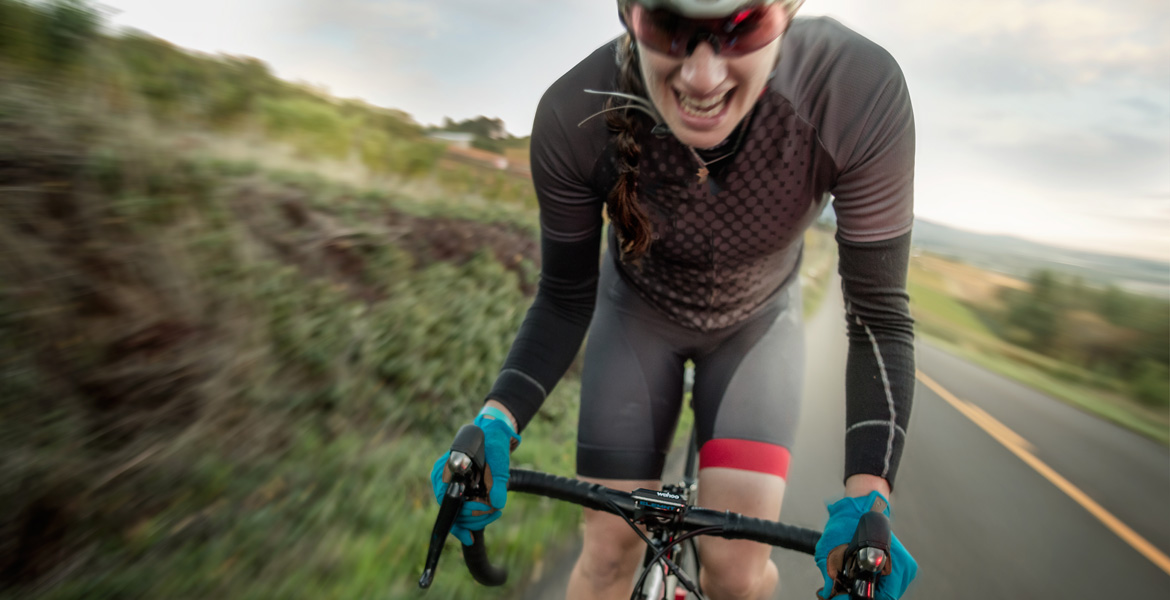 If you are looking to purchase your first bike computer, or would like an upgrade, Wahoo are a great option, with the three above offering different functions to cater for riders of all abilities.