Since 1975 there has been a young rider classification at the Tour de France. The least distinctive of the classification jerseys - the white jersey - is awarded to the highest placed under-26 rider, who completes the race in the least amount of time. 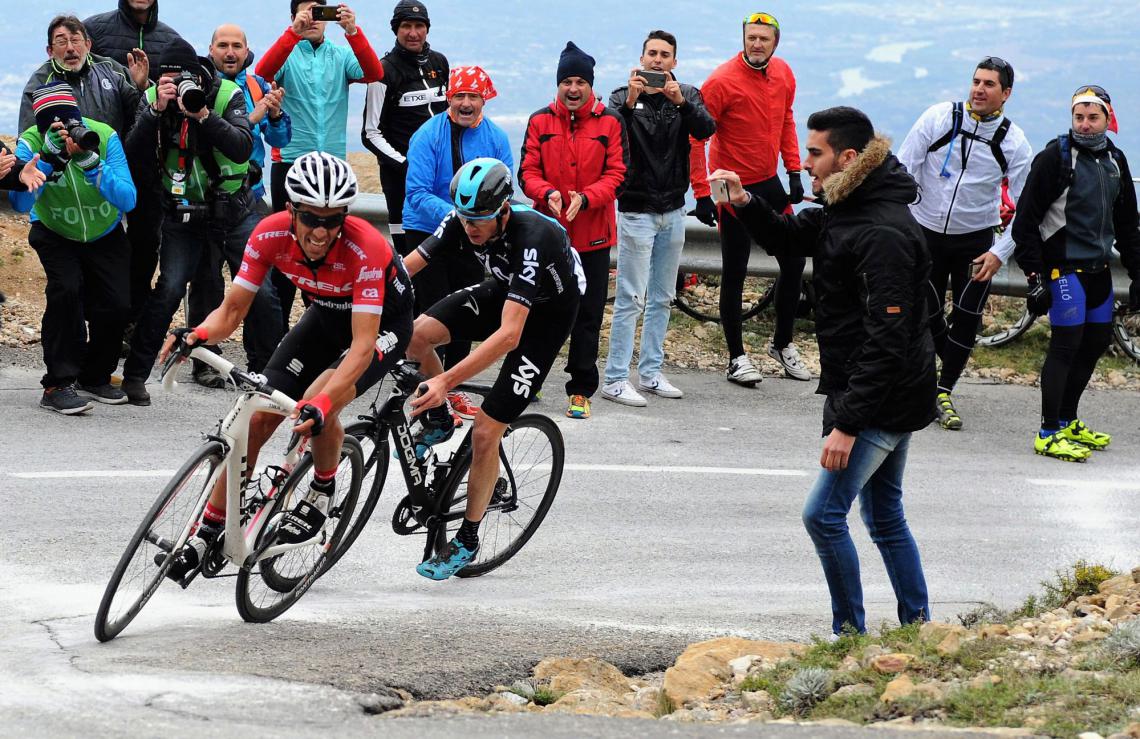 To complicate things, the white jersey originally meant something completely different, and its beginnings in 1968 were for a combiné classification; the rider who ranked highest across the other classifications; general, points and mountains, and this remained so until it became the young rider jersey. In 1980, a patchwork jersey, combining the colours of all the other jerseys was introduced to represent the combiné classification.

There was a time when only neo-pros or first time Tour riders were eligible but now the maillot blanc is awarded to the highest placed under-26 rider. 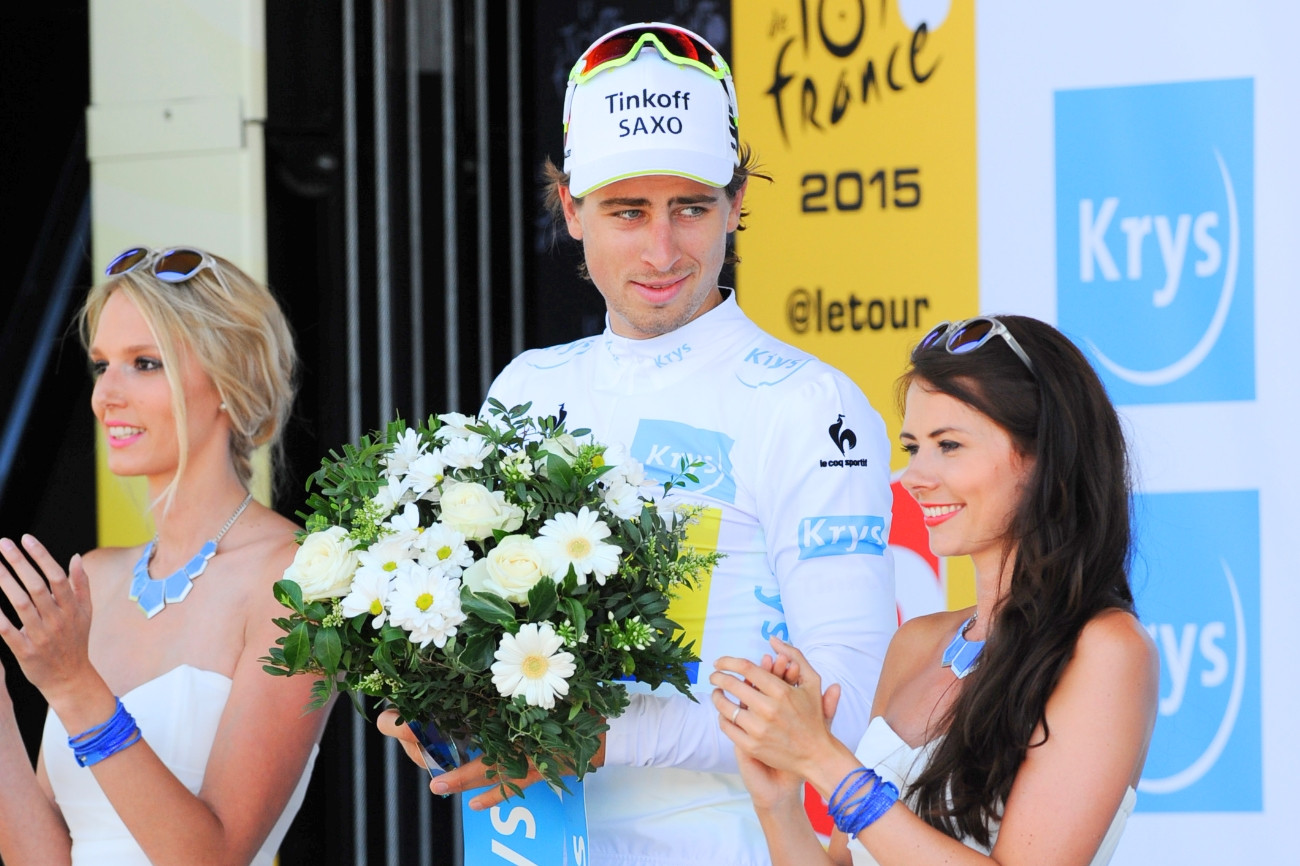 The white jersey has been a good indication of future success and some of the best talents in the sport have shown their worth through their performance in this category, going on to more great things.

Francesco Moser (France) turned professional in 1973 and was known as a powerhouse, not well suited to the mountains, relying on his TT strengths to overcome what he lost in the mountains. The first rider to win the maillot blanc, in 1975, Moser won two stages that year and came 7th in the GC. His physique was better suited to the classics, and Moser won Paris-Roubaix three times in consecutive years (1978 - 1980). He also went on to win the Giro d’Italia in 1984. Track was a strong discipline for Moser, and he won 15 of the 35 6-day events he raced in. 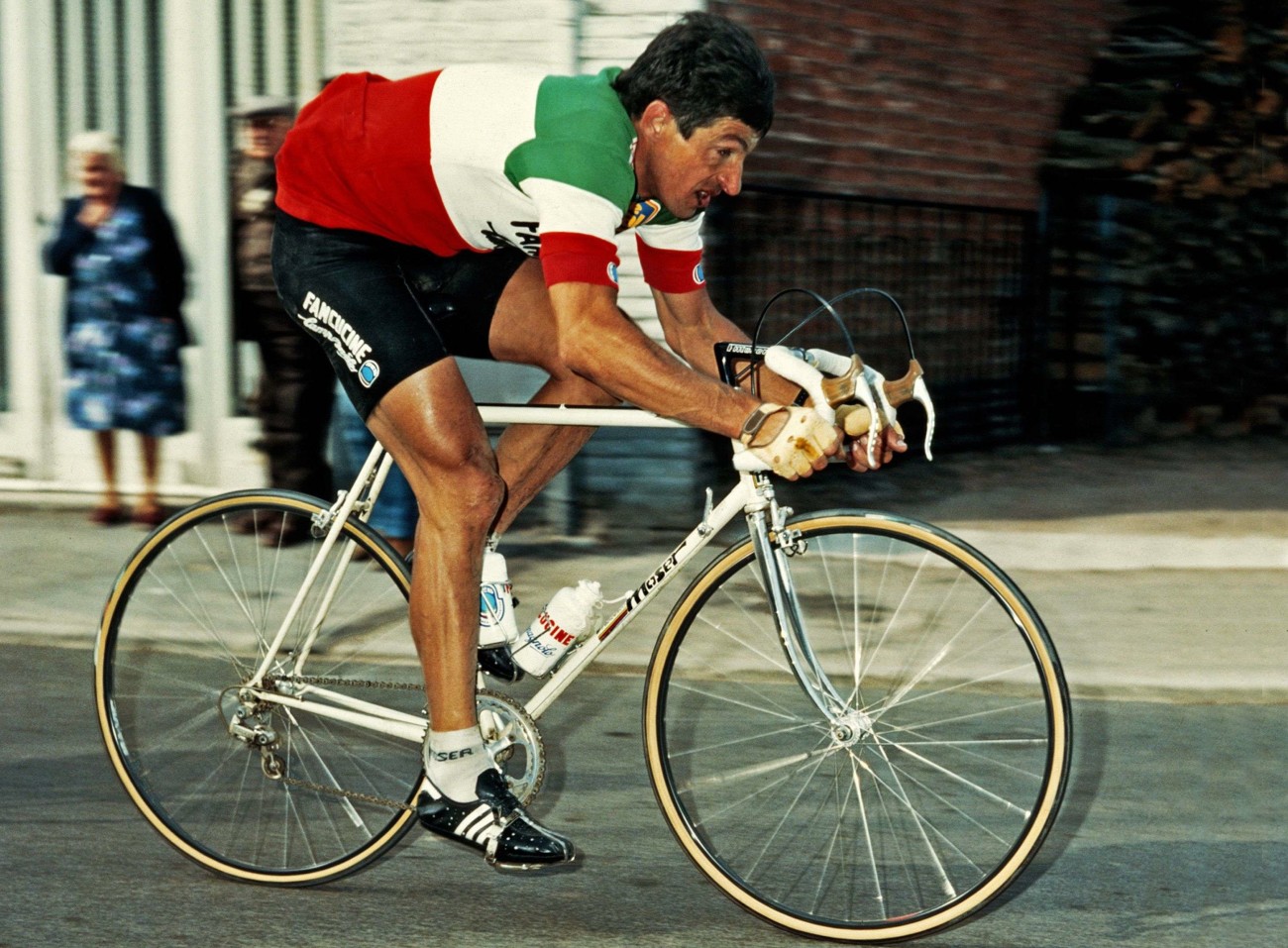 Four riders have done the double and won both the yellow and white jersey in the same year.

Turning professional in 1982, Fignon claimed the overall win and the white jersey at the 1983 Tour de France and won the GC a second time the following year. At 22, he was the youngest rider to win the Tour de France. As an established Classics rider, he claimed many wins including Milan-San Remo in 1988 and 1989, and the 1989 Giro d’Italia. 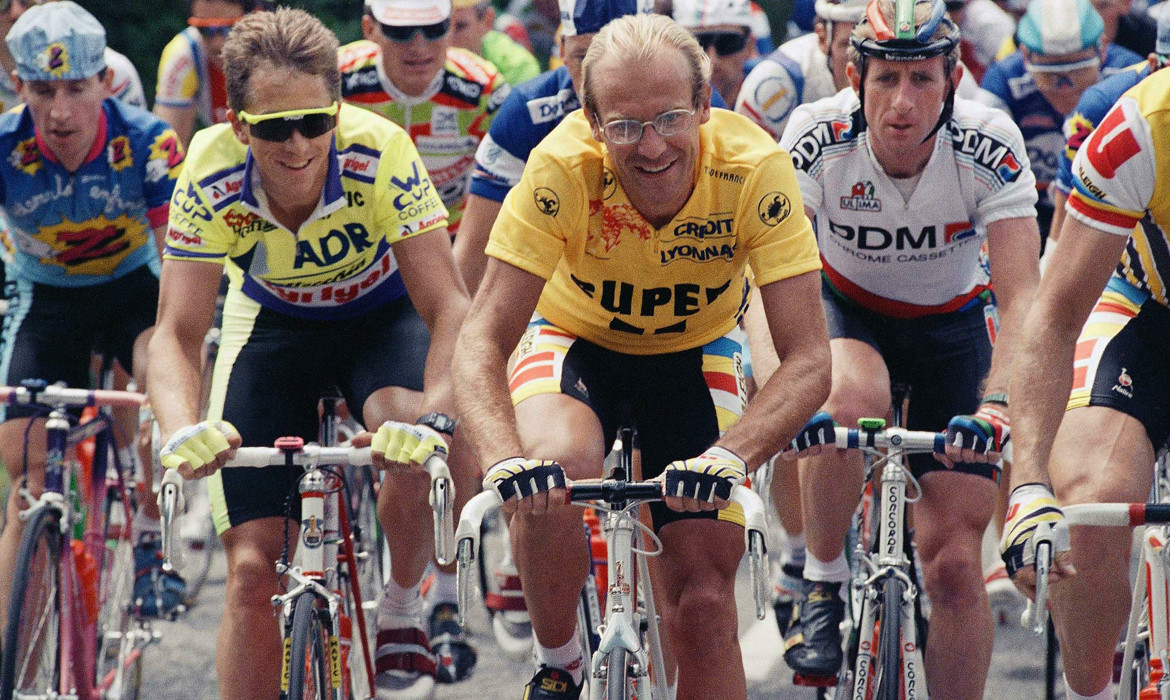 Beginning his professional career in 2003, the final stage TT of the Tour of Poland was where he gained his first professional victory. After a health condition ending his 2014 season, his comeback quickly gained momentum with many race victories.

In 2007 he had two major victories in Paris-Nice and the Tour de France, also winning the white jersey. Following this up with Giro d’Italia and Vuelta a España wins in 2008, put him in the history books as the 5th rider to gain three Grand Tour victories, alongside Anquetil, Gimondi, Hinault and Merckx.

For 2017, Contador will be riding for Trek-Segafredo, on the new, extremely aerodynamic, Trek Madone, and will be protected by Bontrager helmets. The Sportful Trek-Segafredo replica kit is available to purchase so you can support Contador throughout the 2017 season. 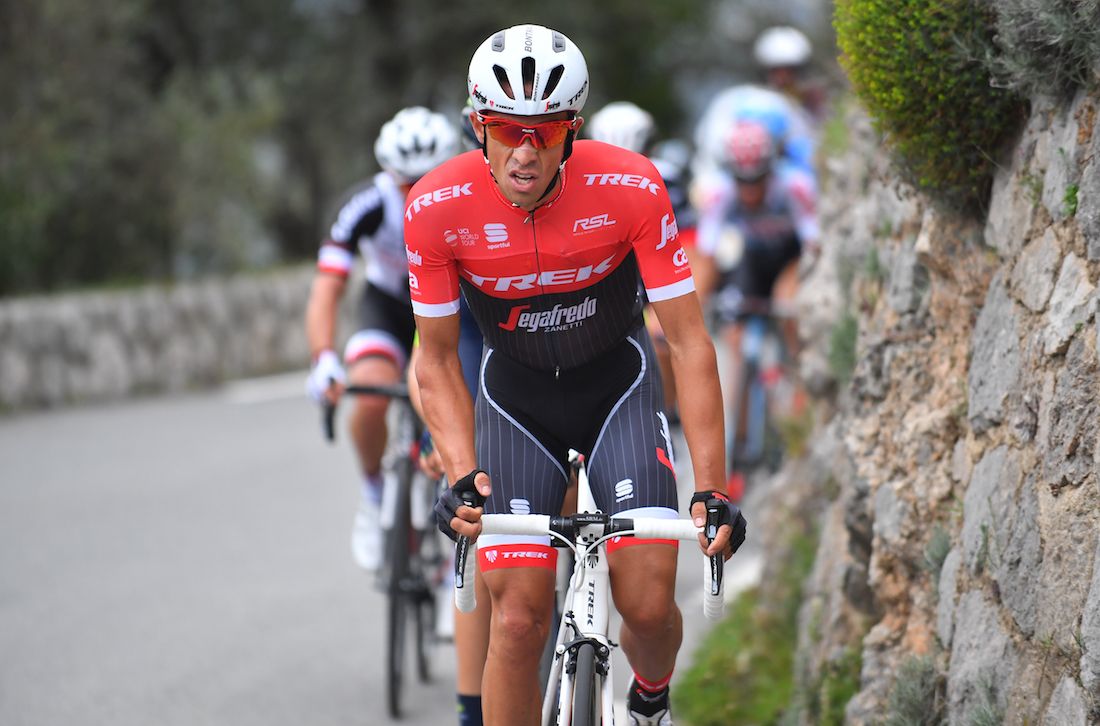 Being only the second rider ever to win the young rider classification three times (2008 - 2010), he also won overall in 2010, after Contador’s win was retracted. Another big win for Schleck was the Liège–Bastogne–Liège in 2009. Riding for Team Saxo Bank at the time of his double jersey win in the Tour, Schleck was riding Specialized bikes with SRAM components and Zipp wheels. 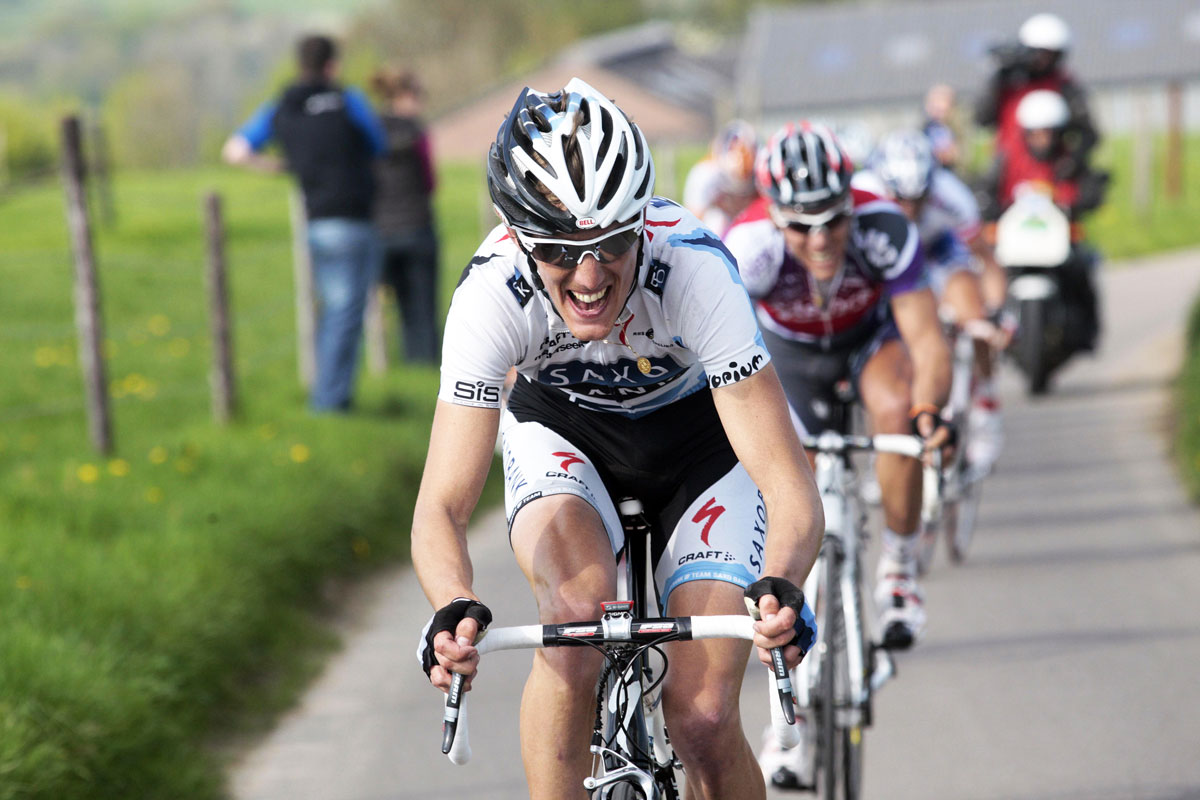 In 2016, Adam Yates was the first British rider to take home the white jersey, and came fourth in the GC. This year, however, his focus is on other races and he will not be on the start line for the Tour de France. 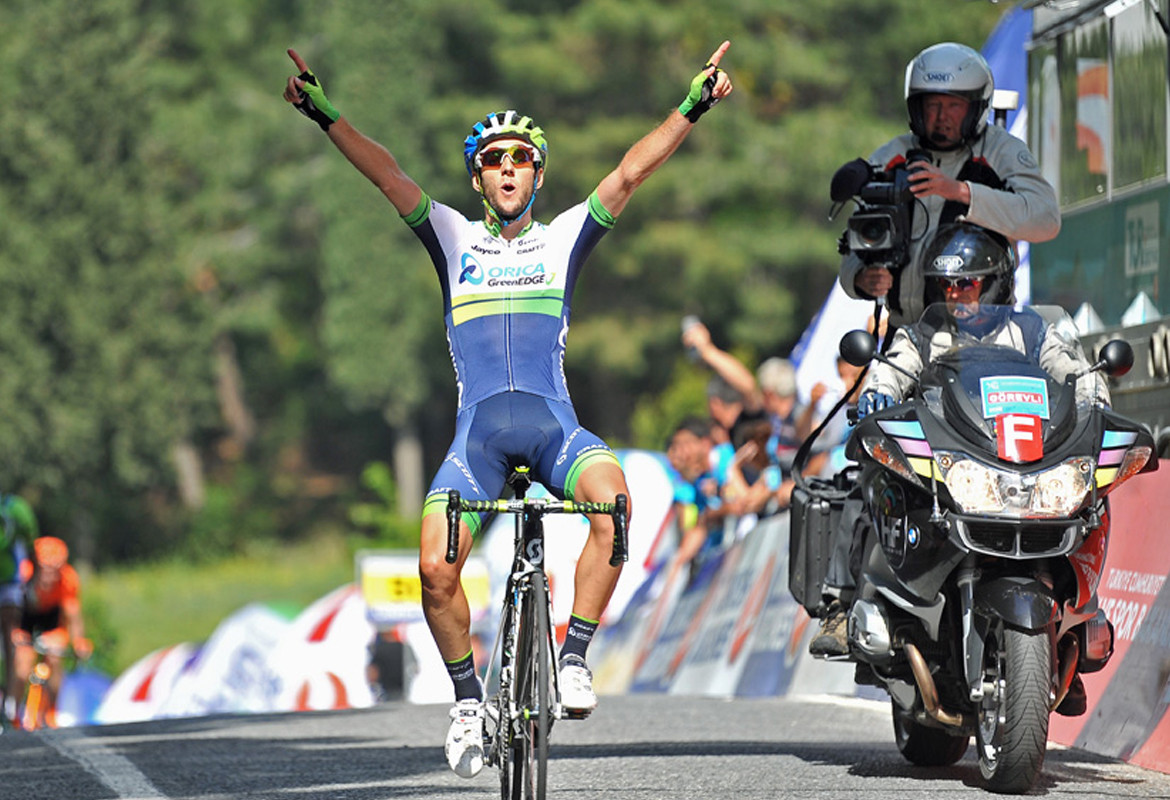 Every year, new talent comes to the forefront and this classification is the perfect opportunity for the riders to show their worth. Come July, we are looking forward to seeing who is in contention for the white jersey.