You know a bike is going to be something special when a rider such as Jaroslav Kulhavy rides it in the super technical World Cup rounds and then rides it to victory at the incredibly tough Cape Epic. After watching the Cape Epic victory I was intrigued to see how the Specialized Epic WC would perform compared to the 29” hardtail I usually ride. 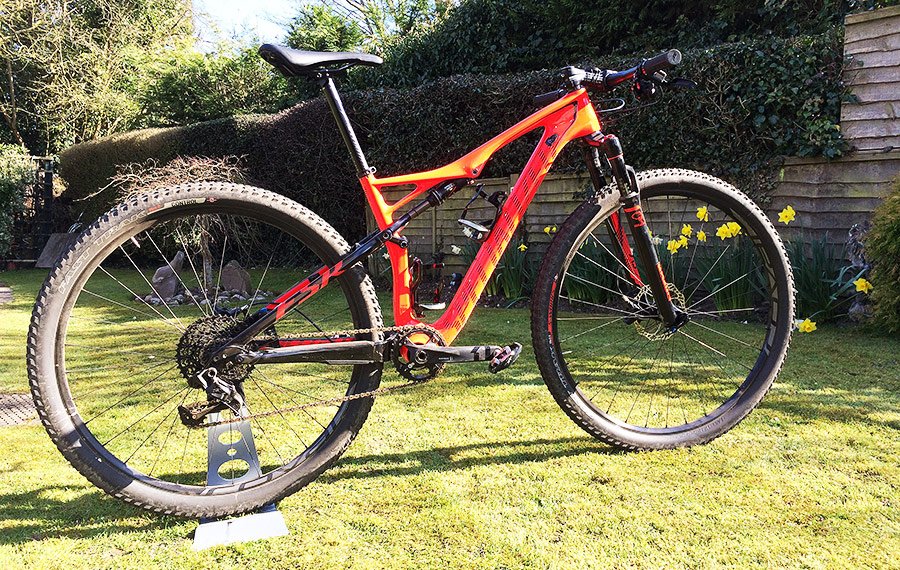 The World Cup edition geometry is different to the standard Epic frame, the rear end is around 10mm shorter which gives the bike sharper handling and also helps to lift the front wheel when needed. The head tube angle is also half a degree steeper and combined with the short rear end gives the bike very fast and precise steering allowing you to place it exactly where you need it in the most technical situations.

Specialized set the Epic bikes up with different tunes on the rear Brain shock, the World Cup bikes have the firmest tune they offer giving the bike its hardtail like climbing and acceleration characteristics. The Brain rear shock is a ride changing experience, you will never need to think “shall I lock-out?” as you near a climb. The shock senses rider and terrain inputs, opening and closing the valve to almost lock-out the rear end when it's not needed and seamlessly activates the shock when the terrain calls for it. The rear shock is very easy to set up with your shock pump, just calculate your bodyweight and kit in pounds then add 100psi to that number, sit on the bike in your riding position and press a valve on the shock and the sag is perfectly set to your weight. 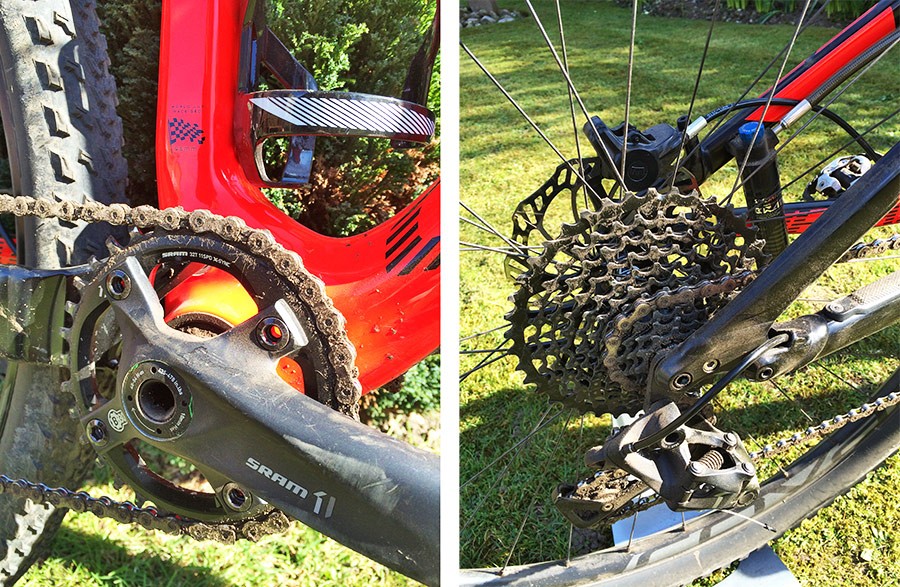 The Rockshox Sid forks also have Specialized Brain internals to help tune the fork so it doesn’t react heavily to rider inputs, but is still responsive to terrain inputs, so again you do not need to lock the fork out when you start to ascend. When I had the front and rear shocks tuned to my likeness the climbing and descending of this bike was the best I have experienced. On technical rooty climbs I no longer had to pick my way through the roots and be in and out of the saddle. I was able to stay seated and keep the power going through the pedals with maximum traction, the same applied when I was up to speed on fast flat sections, like in the video below; I was able to keep powering on without having to be out of the saddle freewheeling.

The engineers at Specialized have managed to squeeze in dual bottle cage mounts even on the smallest frame sizes which is a big improvement over previous editions, this combined with the Specialized SWAT storage kit allows you to set this bike up for an all day solo epic adventure. Out of the box this bike is a race ready package, the only change I would make would be to remove the inner tubes and add some Stans tubeless sealant which would drop at least 200 grams of rotational weight but would also result in an even smoother, faster, puncture free ride.

The Epic is equipped with SRAM 1 x11 gearing with a 32T front chainring and a mighty impressive range of 10-42T on the cassette. No longer will you spin out on the flats or run out of gears or traction when riding up a 25% technical climb. These frames are only compatible with 1 front chainring but with a cassette like this I did not feel the need for any more gears at the top or bottom end, paired with the narrow wide toothed chainring dropped chains are also a thing of the past no matter how rough it gets. 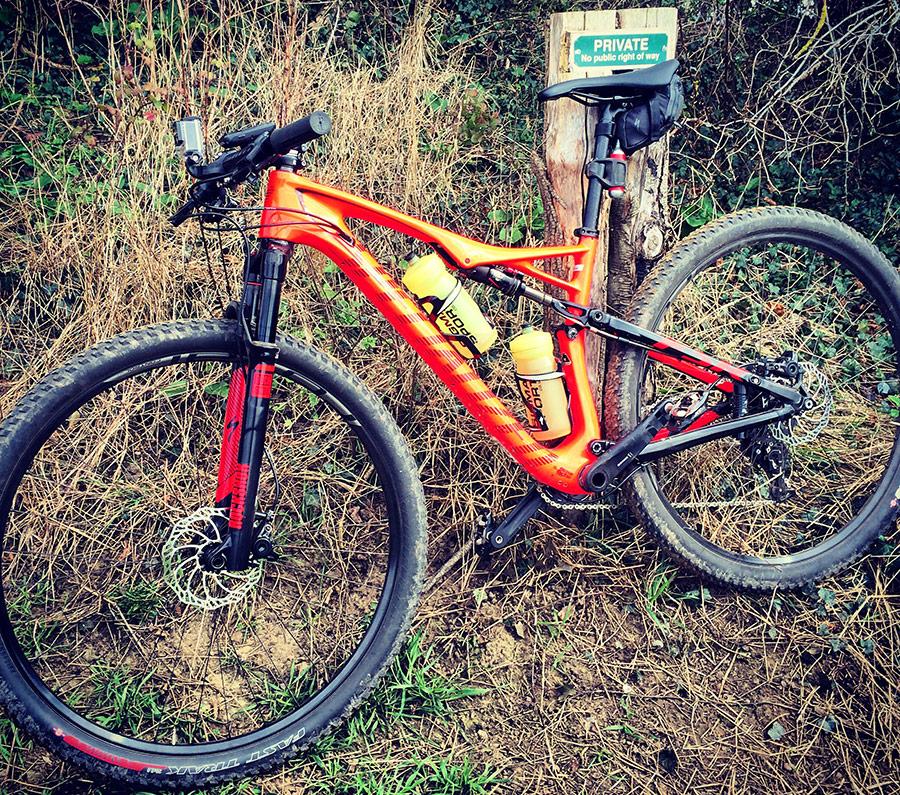 If you are looking for a mountain bike that allows you to ride faster, for longer with less fatigue, without compromising on feel, handling or fun the Specialized Epic line up is worth some serious consideration. From a leisurely cross country ride to a lung burning 1 hour cross country race or a 24hr solo race this bike for me ticks all the boxes, so much so I have added one to my fleet!