Power (verb) - ‘to move or travel with great speed or force’. Whether you’re a professional athlete or just starting out in the sport, we’re all chasing more power and ultimately greater speed.

Training has evolved greatly over the decades, now more scientific, specific and personal than ever before, with amateurs and pros turning to power meters to tailor their training and improve their performance.

SRM (Schoberer Rad Messtechnik) was founded by engineer Ulrich Schoberer in 1986 with the aim to quantify and record an athlete’s power output. Taking science from the lab onto the road, this was the first time accurate power readings could be gathered in real world conditions. 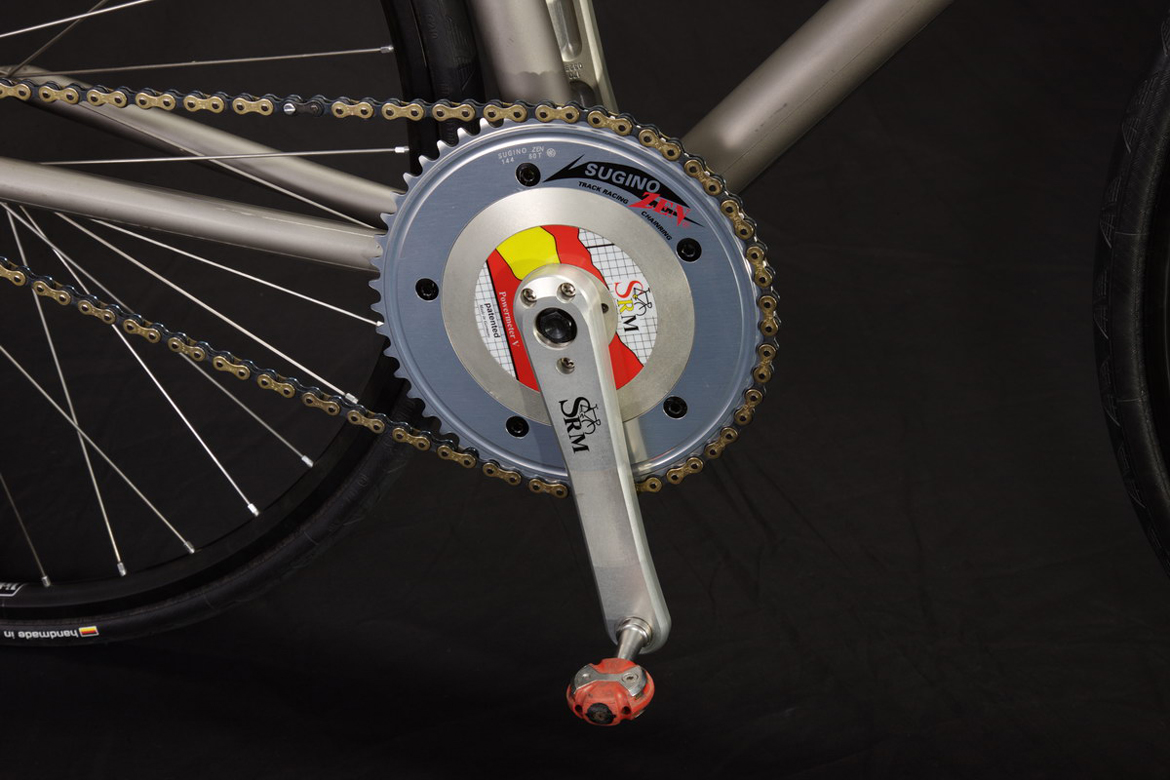 Training has evolved greatly over the decades, now more scientific, specific and personal than ever before, with amateurs and pros turning to power meters to tailor their training and improve their performance.

Fast forward 30 years and SRM Power Meters are still the benchmark when it comes to training and racing aids, with professional teams such as Trek Segafredo and Team Bahrain Merida adopting these devices. 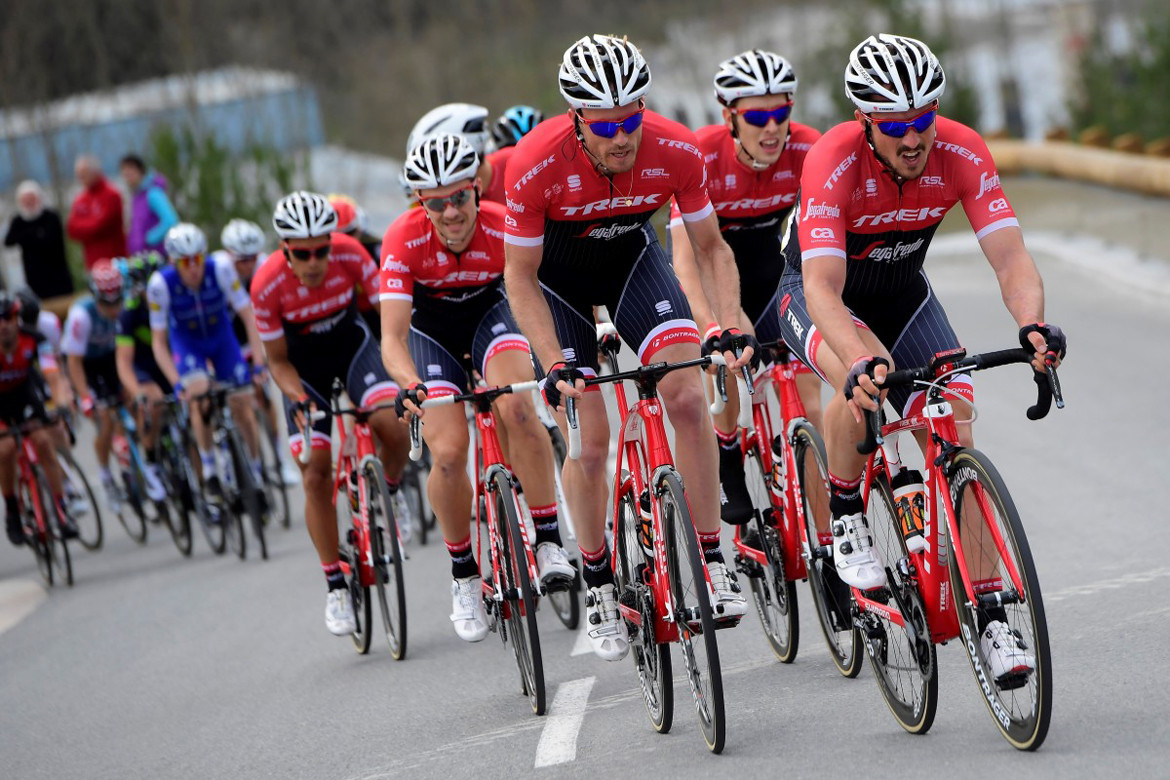 With a history steeped in working and winning with some of cycling’s superstars including Mario Cipollini, Mark Cavendish and most recently Giro d'Italia winner Vincenzo Nibali, there’s little doubt the SRM system garners results. 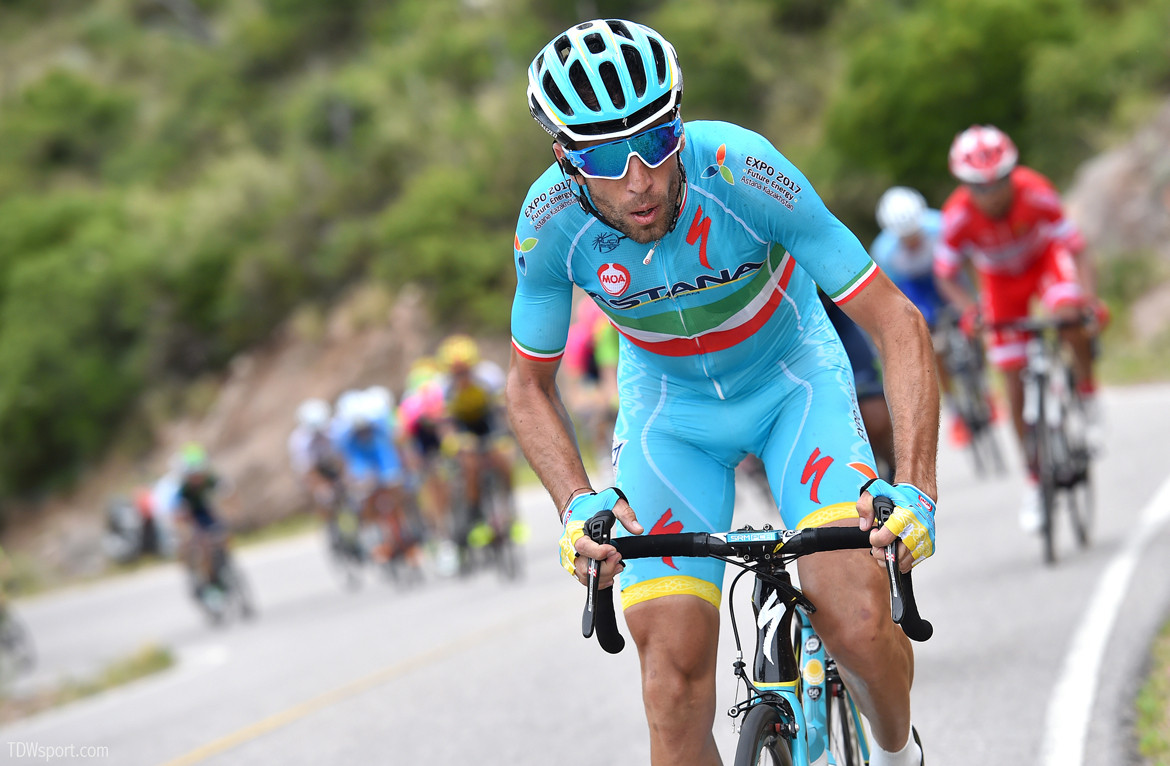 SRM’s latest PowerControl PC8 head unit has evolved from the German company’s popular PC7 unit, now offering a range of intuitive features, including a light sensor backlight, GPS recording capabilities and a prolonged battery life of between 10 and 45 hours. 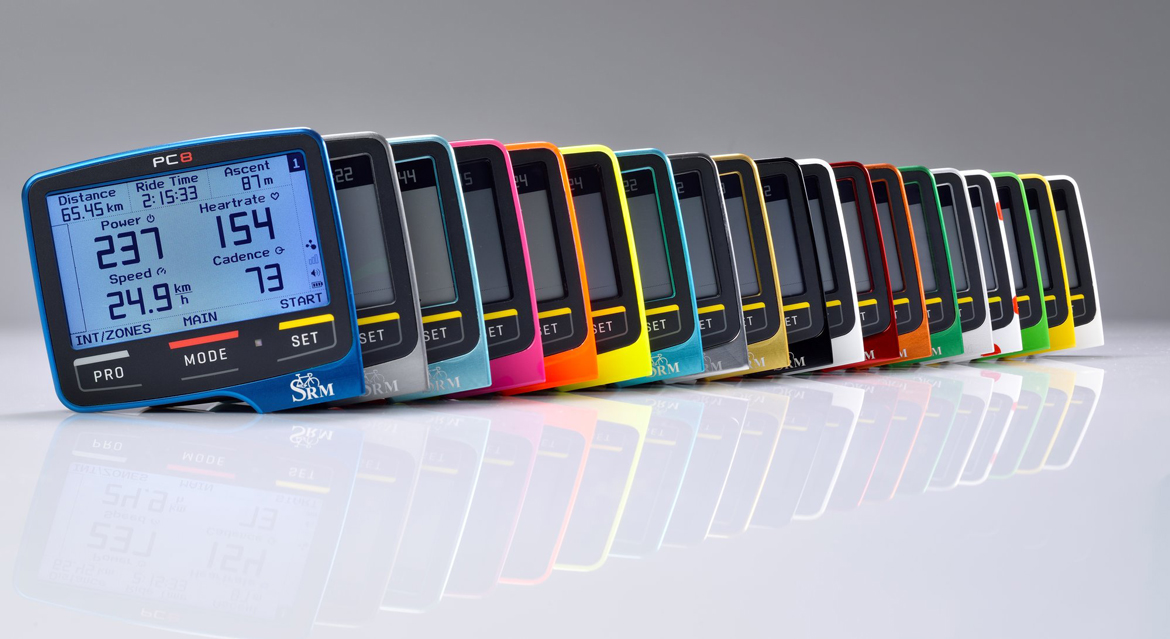 Turning on automatically when the built-in motion sensor is triggered, the PC8 houses all the standard bike computer features, such as power, heart rate and speed and complements them with TSS (Training Stress Score), NP (Normalised Power) and IF (Intensity Factor) readings. 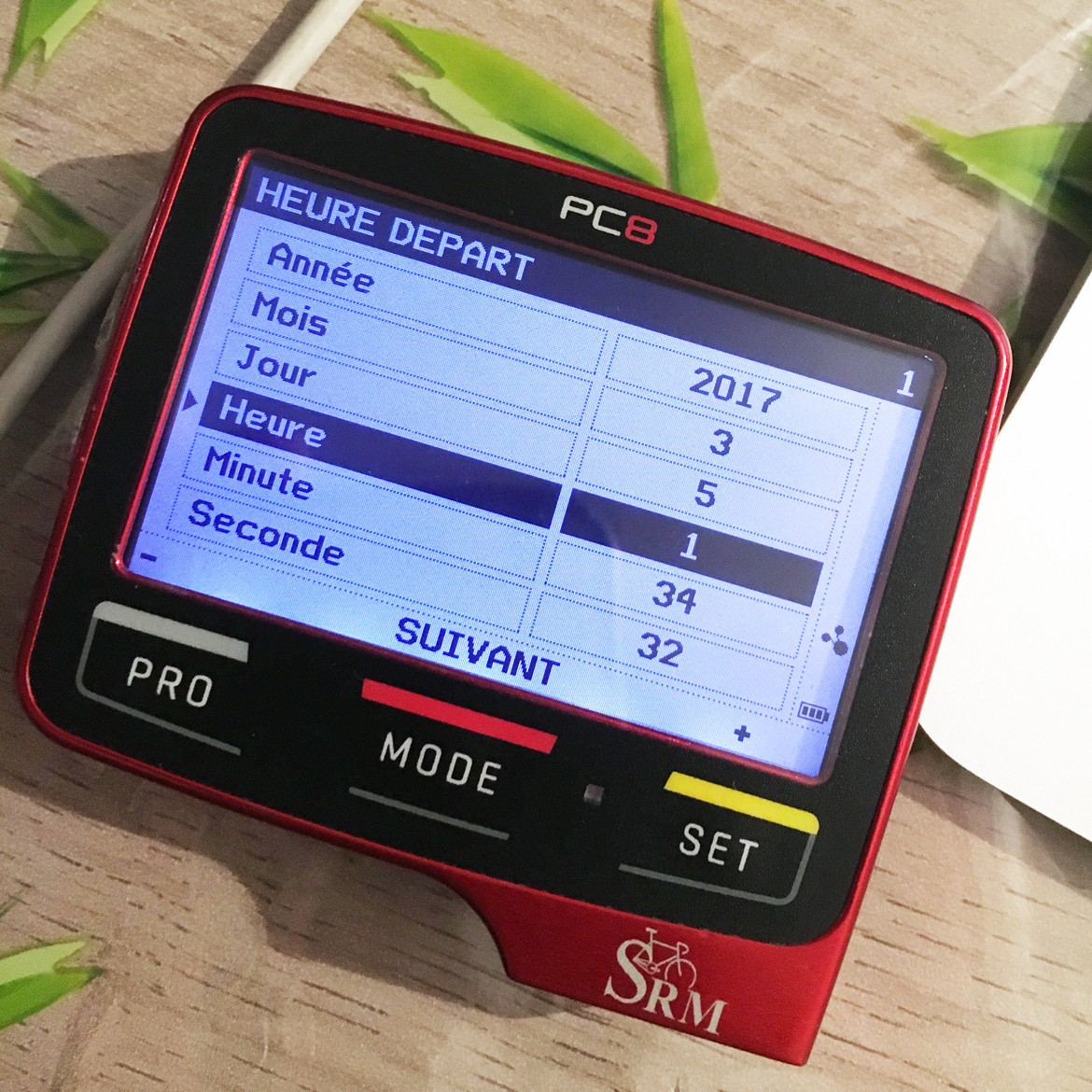 All data fields are configurable, allowing you to customise your dashboard with the fields that matter most to you.

Small enough not to clutter your cockpit but also clear enough to view your data when you ride, the PC8 can store up to 4,000 hours of training, with a memory capacity of 500 MB. Weighing 93 grams, the anodised aluminium casing shows SRM’s attention to detail and is a fine example of German engineering. 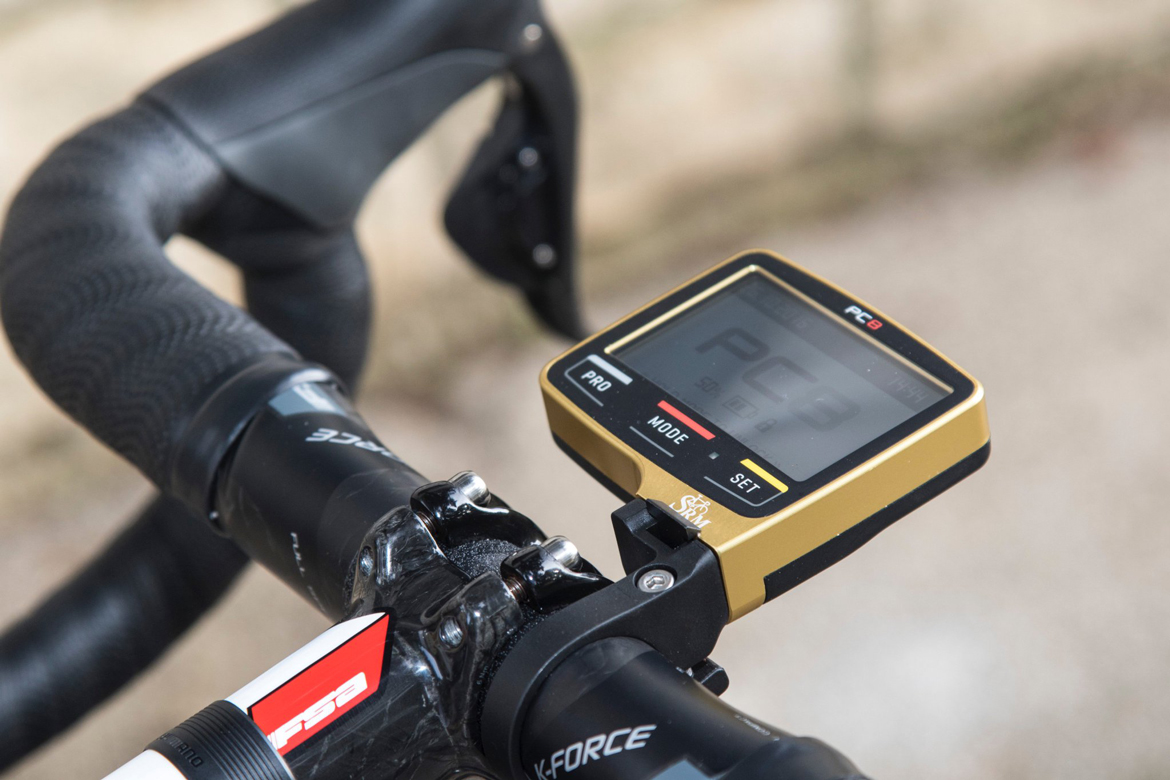 Small enough not to clutter your cockpit but also clear enough to view your data when you ride, the PC8 can store up to 4,000 hours of training, with a memory capacity of 500 MB. Weighing 93 grams, the anodised aluminium casing shows SRM’s attention to detail and is a fine example of German engineering.

For those who love to climb, the altitude feature is a welcome addition. Recording current and altitude gained by means of an inbuilt barometric altimeter, there are no excuses for sticking to the flat.

Charging and uploading your data is now simpler than ever with the magnetic plug. Compatible with a range of third-party training apps including Golden Cheetah, Strava, Training Peaks, and Velobook, you or your coach can analyse your performance, tailoring your training around your goals. 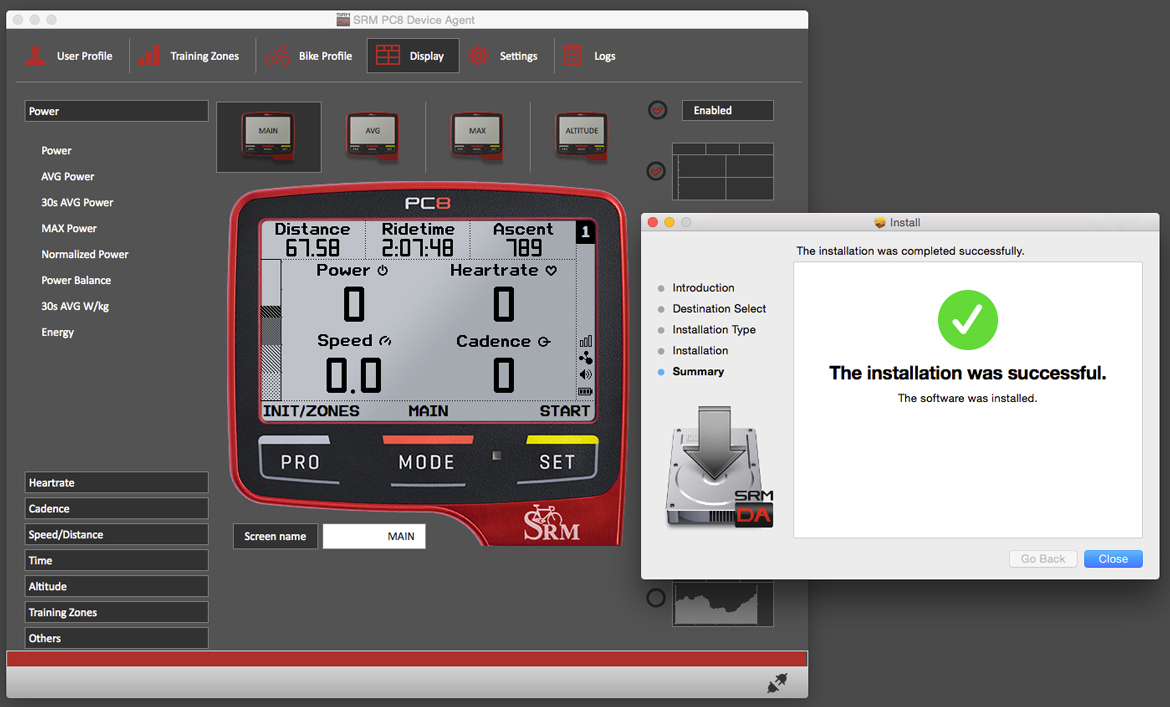 SRM offer their own bespoke analysis software. Compatible with Windows or Mac operating systems, the software allows you to get in-depth insights into your training.

Versatile, the ANT+ protocol allows you to use the head unit with all ANT+ compatible power meters as well as speed sensors and heart rate monitor straps. This ANT+ technology receives data at 4 x per second - an industry-leading figure.

Compatible with a range of groupsets, SRM integrates seamlessly into the crankset. Handmade in Julich, Germany and Colorado Springs in the USA, SRM are renowned for producing some of the most accurate power meters on the market, with a 144 point calibration protocol. This is paired with an auto-offset feature, adjusting to temperature change, to produce a power measurement with an error of less than 1%.

At the heart of the SRM concept are four measuring bridges. These connect the chainrings to the crank arms. The bridges measures the torque going through the crank arms and is then multiplied by the angular velocity (speed) of the pedal stroke. The result: a power reading. Capable of measuring up to 4200 watts, even the WorldTour level sprinters will be covered. 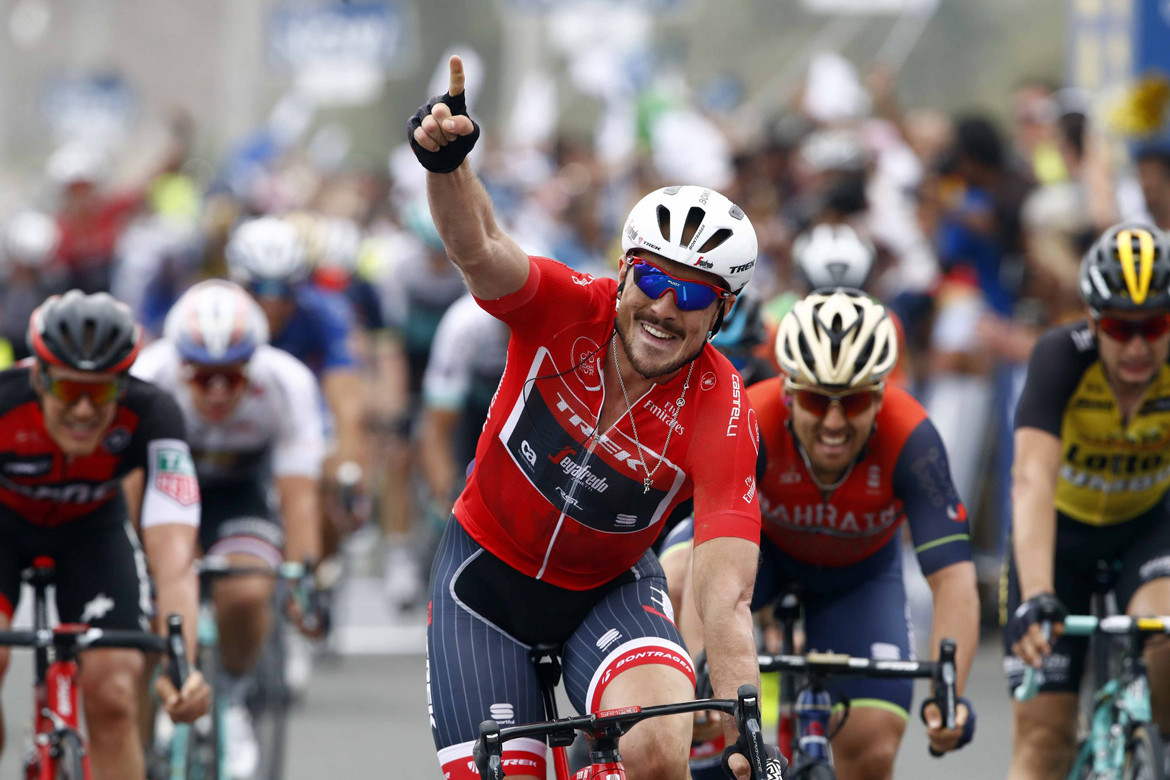 Ultra reliable, used both on and off road, the crank based power meter comes with a three-year global warranty. Not just looking good, the SRM is designed to resist water, snow, mud, pretty much whatever you can throw at it.

New for 2017, SRM have set about designing their most versatile and cutting edge power meter yet. The Origin is a modular concept unit that offers limitless compatibility options, with the inclusion of replaceable spindles. This means the Origin can be used with a wide range of frames including road, mountain and track machines. The carbon crank arms have been developed by Look and feature Trilobe Technology that allows one crank arm to be changed between three lengths; 170, 172.5 and 175 millimetres. 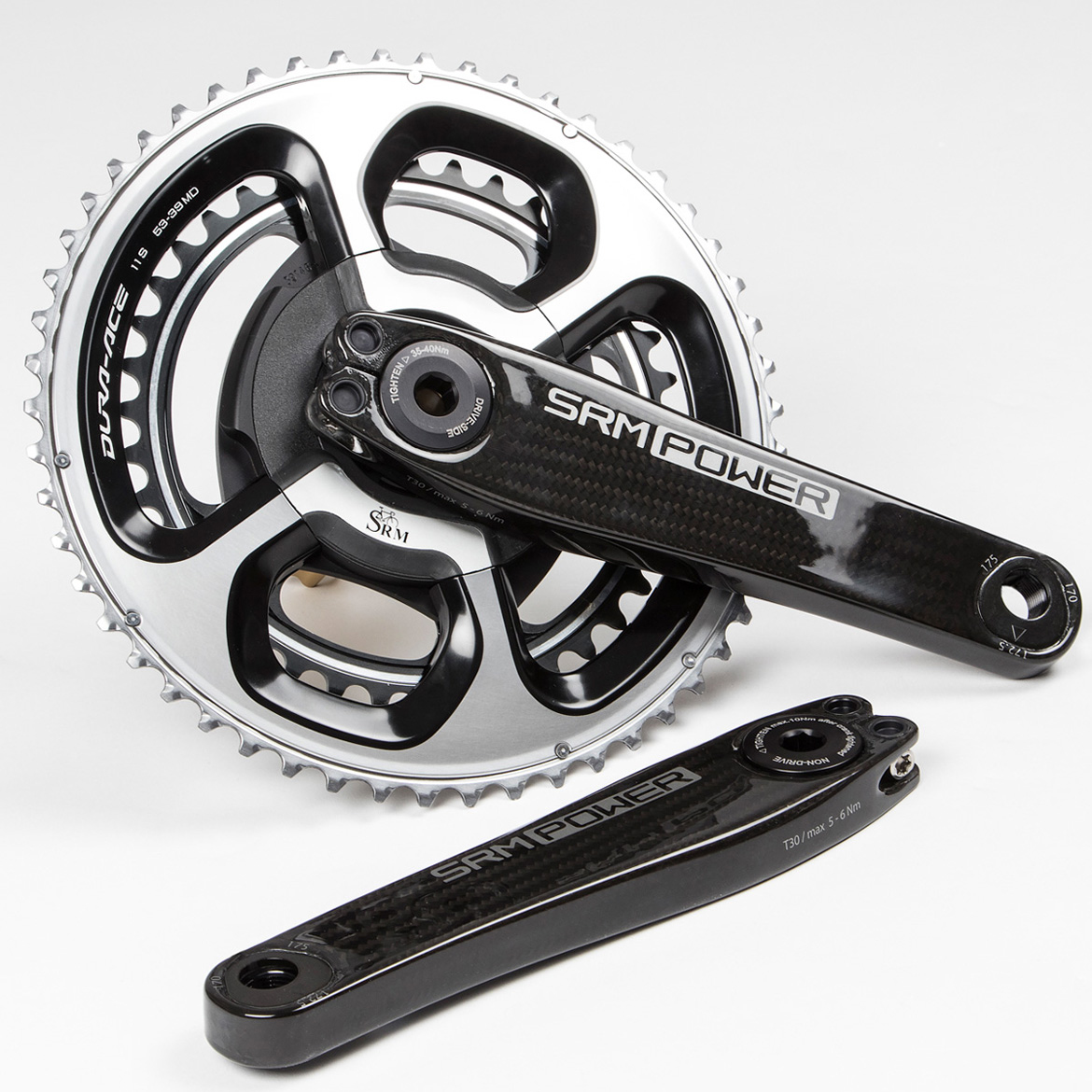 Using a power meter used to come with a weight penalty. SRM have recognised this is an issue for many, especially those counting the grams on their race bikes. Addressing this, the team worked with Look to develop a carbon crank arm that weighs just 127 grams. Lightweight yet still incredibly stiff, the complete system, with chainrings, weighs just 599 grams.

Running out of battery life is now a thing of the past with a rechargeable option now available. A 1900 hour battery life is seriously impressive, as is the ±1% accuracy.