With the 2015 Tour de France getting underway tomorrow, we've decided to compile stage by stage previews of this year’s event with useful (or useless) tidbits of info, anecdotes and our predictions for each stage. We hope you enjoy reading and learning about what is sure to be a hotly contested race to Paris.

WHERE IN THE WORLD IS THE TOUR?

Just like last year’s Grand Depart, this year’s Grand Tour around France begins in a country that is not France. Utrecht in the Netherlands to be precise. The 13.8 kilometre time trial takes riders around the centre of the Dutch town, showing off the city’s exemplary cycling infrastructure.

Utrecht itself is quite a large city with a population of around 328,000 and a large student population so expect a solid crowd turnout and some lively characters for the TV coverage to pick out. 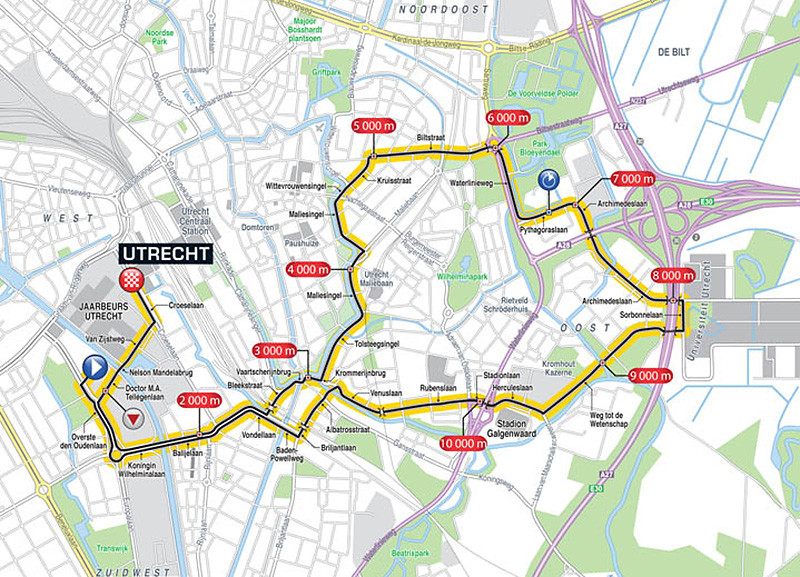 ‘What is the difference between a time trial and a prologue?’ - I hear you say. Well, it is true that many stage races begin with prologues, however to be deemed a prologue the course traditionally has to be 10 or fewer kilometres in length. At 13.8 kilometres this course, although still relatively short is just in time trial territory.

At an awkward in-between length this stage is a bit too short for true time trial specialists while at the same time being a bit too long for the pure prologue specialists as well.

This may leave riders like Tony Martin struggling to get up to full speed and the once ever-dependable Fabian Cancellara on the lower steps of the podium. It could be time for a new upstart to announce himself to the cycling world.

As for the GC contenders none of the four Galacticos are weak enough for this nippy little number to seriously dent their yellow jersey hopes. Even Nairo Quintana will, baring catastrophe, hope not to lose more than 20 or 30 seconds on the stronger TT riders like Froome and Contador.

The strongest of the four, nevertheless, will look to put 10 or 20 seconds into his rivals as even what seems like the smallest of time advantages could make all the difference come the Champs Elysees.

The popular pick for Stage 1 is the Dutch TT specialist Tom Dumoulin from the Giant-Alpecin team and for this one we have to go with the trend. The 24 year-old has been on flying form this season winning a TT stage at the Tour of the Basque Country and both of the TT stages at the Tour de Suisse. Winning a home stage at the Tour and taking the yellow into Stage 2’s winding romp to Zeeland would be a fitting coming-of-age moment for the TT prodigy. 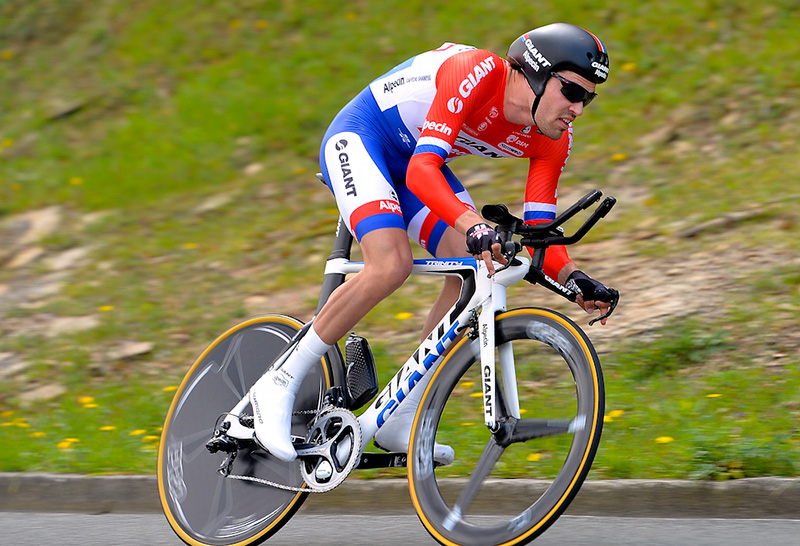 Let us know who's your pick to ride into yellow, in the comments section below.