After the first rest day the peloton has jetted down from Brittany to Pau, ready for the Pyrenees. Stage 10 represents a true transition stage, with the peloton riding along 143.5 kilometres of relatively flat roads before tackling the first mountain of this year’s Tour. 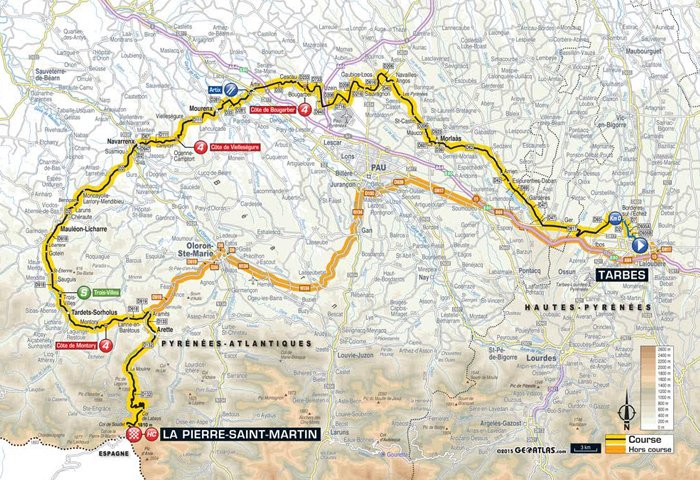 What a mountain it will be. The HC 15 kilometre climb to the ski station at La Pierre Saint Martin averages 7.4% and with fresh legs from the rest day the GC contenders and climbers will look to test both their and each other’s metal.

Yet more ammunition for Stage 10’s fireworks is Tuesday is Bastille Day. No French rider has won on the biggest French national holiday since David Moncoutié in 2005 but with a wealth of promising French climbing talent in this year’s Tour, Stage 10 maybe the perfect time for a French rider to make himself a household name. 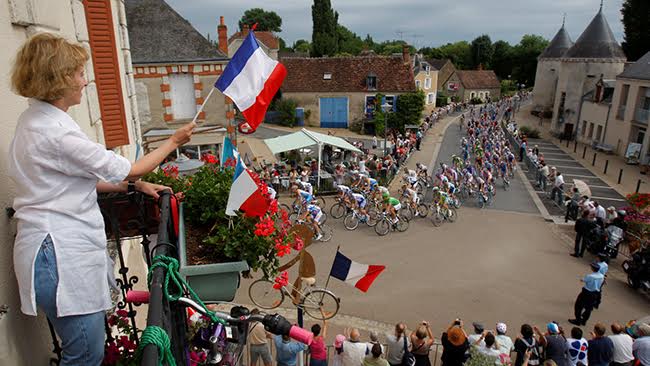 Bastille Day is France’s biggest national holiday, equivalent to the Independence Day July 4th celebrations in US in terms of grandeur. The holiday celebrates the beginning of the French Revolution and the storming of the Bastille on the 14th July 1789. The day always brings out the French fans in their masses, making for one of the best stages of the Tour to watch both in person and on TV.

Rev your engines because today is when the real racing starts for the top GC contenders. With nine tough days behind them the climbing specialists will be raring to go at the first true mountain top finish of this year’s Tour.

Look out for aggressive attacking right from the bottom of the final climb, especially given that the first half of the ascent averages 8.7%. After this the second half flattens to 6.4%, making it the perfect opportunity for some time gaps to be laid down.

How much effect this climb will have on who is crowned the overall winner of the Tour is difficult to tell. Most of the closely fought editions of the last five or six years have been decided on the final mountains.

However, prior to that, and even last year, Vincenzo Nibali put the hammer down in the early mountain stages to build an unassailable lead. We will have to wait and see which way the riders go but one thing is for sure is that Stage 10 should not be missed. 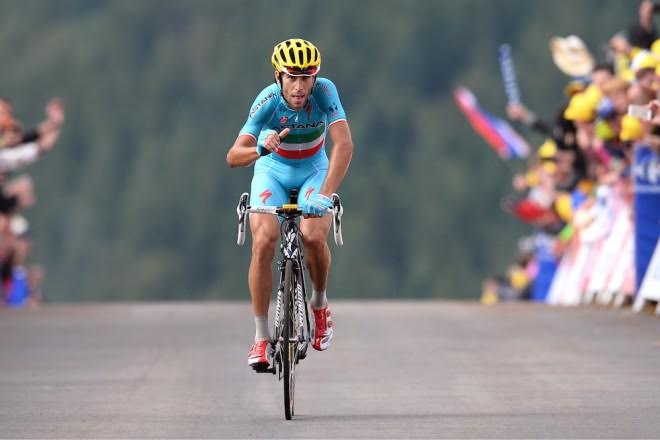 As it is Bastille Day we though we had better pick a French rider, plus there will be plenty of opportunity to give the big guns their day in the spotlight.

Warren Barguil, 23, is one of the rising stars of French cycling and currently sits 14th on general classification. A win on Bastille Day would see the Giant Alpecin rider rocket to an almost demi-god like status amongst French cycling fans, especially given his promising GC future. A yellow jersey on the cards? 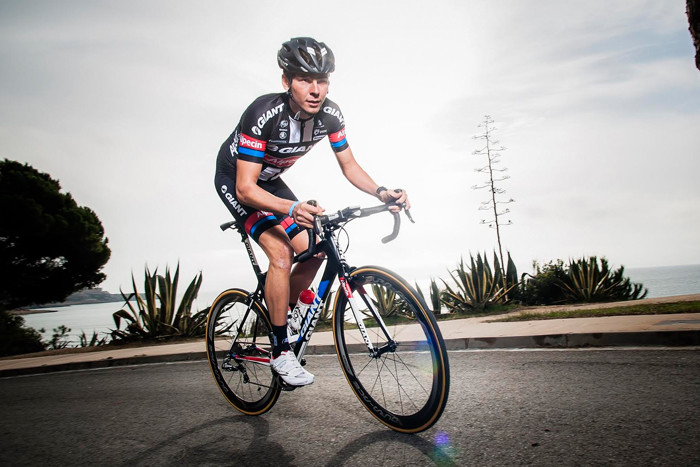 Let us know who you think will be victorious in Stage 10 in the comments section below.