The mountains get started for real on stage 11, taking in one of the Tour’s biggest climbs as part of a parcours that reads like the wave form of a drum and bass song. 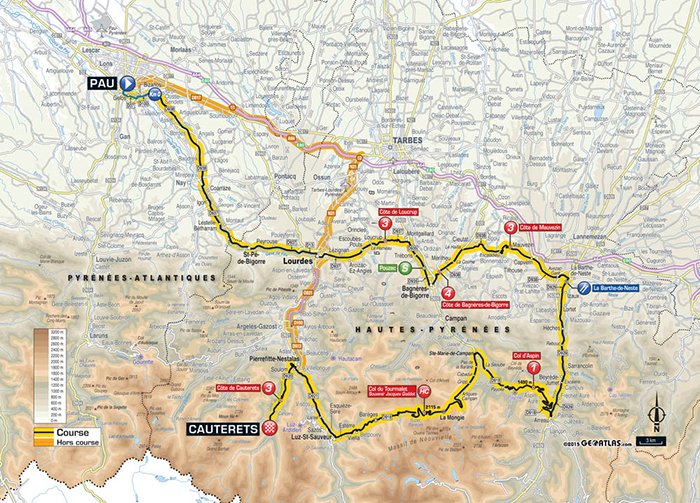 That climb is of course the Col du Tourmalet, featuring for the 80th time at the Tour this year.

Alongside the HC Tourmalet, riders will also have to navigate the first category Col d’ Aspen, a category four climb and three category three climbs including the final effort up to the spa village of Cauterets. 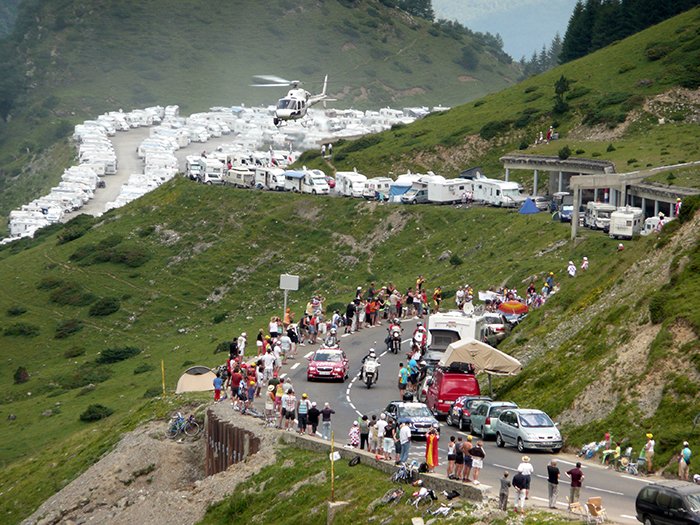 French riders have led the pack over the Tourmalet on six of the last eight occasions so expect the likes of Romain Bardet, Thomas Voeckler and Warren Barguil to be near the front of the pack.

Despite today’s vertical nature, it could well be a day for the breakaway if they are able to escape without any big names amongst their ranks that could cause the GC contender’s heart palpitations.

The final category three climb to Cauterets could well suit a puncheur-style rider. However, given the true climber success on the Tour’s only two category three climbs so far; the Huy and the Bretagne, stage 10’s victor will likely be one of the more traditional climbers.

GC riders will be targeting the preceding and following stages as they both conclude in decisive mountain top finishes, atop HC climbs, where real time can be won and lost.

The Portuguese National Champion and last year’s rainbow jersey wearer, Rui Costa, provides Lampre Merida’s best chance at a stage victory and the jaunty little trip up to Cauterets could well prove his best chance yet for victory.

Costa, 28, has been waiting for his breakout moment after relinquishing the rainbow jersey to Michał Kwiatkowski. He has taken fourth at Paris-Nice, Amstel Gold and Liege-Bastogne-Liege this year and a Tour stage victory would help raise his stock from a perceived second tier GC contender. 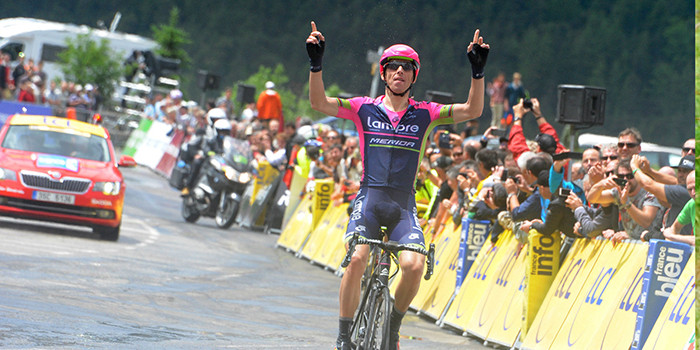 Let us know who you think will be victorious in stage 11 in the comments section below.