Flatter than a bad X-Factor audition, Stage 2 runs from Utrecht to the Neeltje Dam overlooking the North Sea in the Dutch province of Zeeland. Nothing conjures images of warm sunny days like the North Sea and thus riders will expect strong winds that will blow and batter the peloton from Rotterdam onwards.

The Dutch port town of Rotterdam played host to the Grand Depart in 2010 and the Orange Army will likely be out in force again to cheer on their riders. 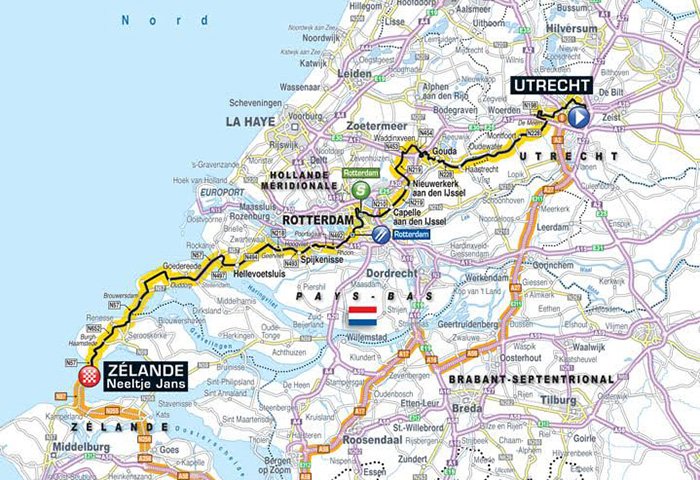 What the potentially strong crosswinds will produce is echelons of riders that could wreak havoc on the hopes of GC contenders who get caught in the wrong place at the wrong time.

‘What exactly is an echelon?’ - Just like in the rest of road racing, riders constantly seek protection from the wind by drafting behind one another. Riding in a peloton and drafting can save around a third of the rider’s energy as opposed to riding in the wind. 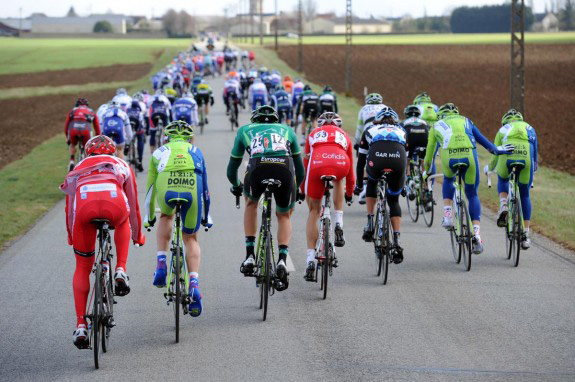 When there are crosswinds riders still draft off each other they just do it side-by-side. However, the road is only so wide and this limits the number of riders who can fit side-by-side and as a result the peloton splits into echelons as riders take shelter from the wind.

As we have already established, the potential for echelons could fracture the peloton and thus GC contenders and their respective teams will have to keep their wits about them to ensure they remain near the front of the pack.

Losing minutes to the wind this early on in the race could spell disaster for those hoping to wear yellow.

As for the sprinters, with a parcours this flat they’ll be chomping at the bit for a shot at the finish line atop the impressive Neeltje Dam.

Looking to open his stage win account early and put the ghosts of Harrogate to bed, Mark Cavendish will be targeting this stage. The Manx Missile is no stranger to crosswinds and in fact won the previous two stages in Tour history that were affected by them. In both St Amand Montrond in 2013 and La Grand Motte in 2009 Cav’s lead-out train and diminutive aero stature helped him claim victory. 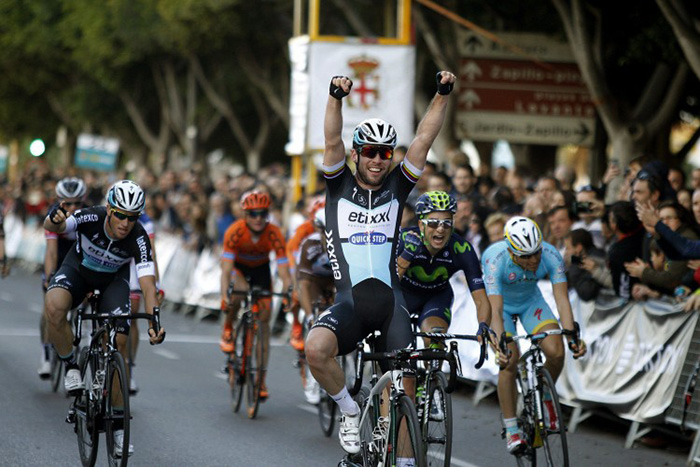 Let us know who's you think will be victorious in Zeeland in the comments section below.