Gone are the days where the peloton using the first week of the Tour to ride themselves into form. The six days leading up to today’s stage have battered most of the riders in the peloton so this relatively easy 190.5 kilometre flat stage from Livarot in Normandy to Fougeres in Brittany will come as a welcome respite. 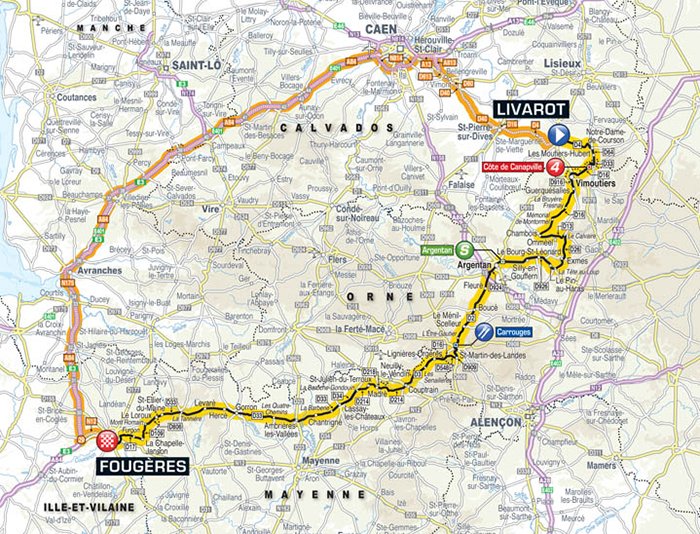 With an impressive castle as an imposing backdrop, Fougéres, rather ridiculously, could well be the last true sprint finish till the peloton reaches Paris and as a result sprinter teams will be gunning extra hard for the outright win.

In the Tours of yesteryear this would have been a good stage for the breakaway, who would have likely been made up of five or six of the wildcard team riders, who would have stayed five minutes clear till they were inevitably caught in the last 10 kilometres.

However, with such a scarcity of true sprint stages in this year’s edition of the Tour the teams of riders looking for stage wins will be on it from the start and, as we saw in Stage 2 and 5, the break will not really be given much of a chance.

With the reformulation of the points system, Stage 7 has a maximum of 70 Green Jersey points on offer. The first intermediate sprint comes after just 65 kilometres so sprinter’s teams will work to prevent the break from going before this point in order to obtain maximum points. 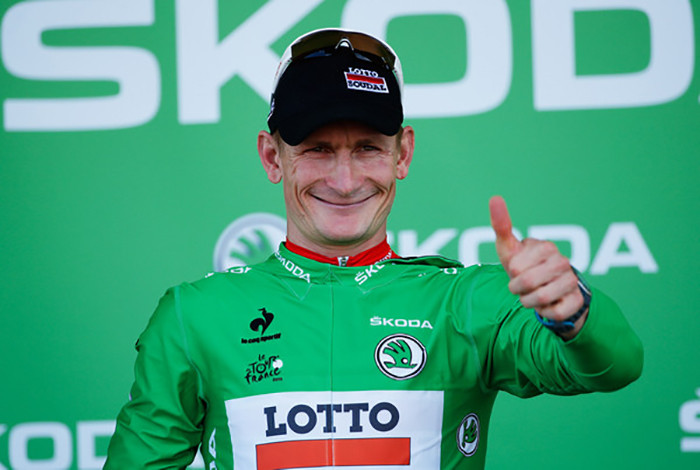 At the finish line 50 points await the winner so expect this to be one of the most fiercely contested sprints of the Tour. Riders like Andre Greipel will hope to sew up as many points as possible, as when it comes to the hillier stages in the second and third week of the race, his bulky frame will prove a hindrance.

Alexander Kristoff is our tip for tomorrow. With two stage wins last year and a highly successful Classics campaign, expectations were high for the big Norwegian sprinter coming into the Tour. So far he has not had much luck having lost his lead out in Stage 5 and as a result he launched his sprint way to early; losing out in the last 50 metres.

With the mountains looming on the horizon, Kristoff will look to take at least one stage win to add to the Katusha tally. 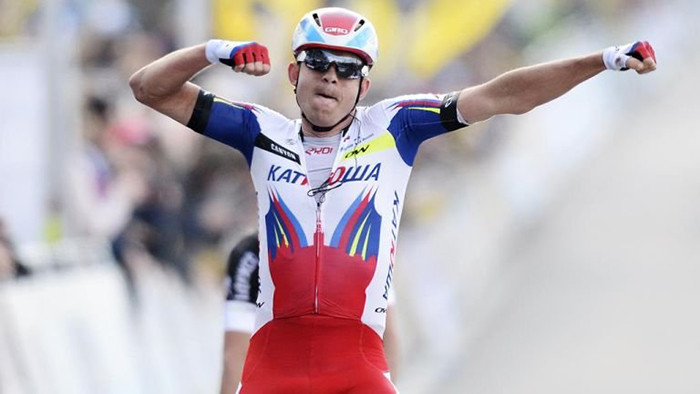 Let us know who you think will be victorious in Stage 7 in the comments section below.