This weekend sees the final swansong of what has been a fascinating season for both the male and female professional pelotons. It all comes down to several laps of the hilly course in Richmond, USA, where the wearer of the rainbow jersey for the next 12 months will be decided. 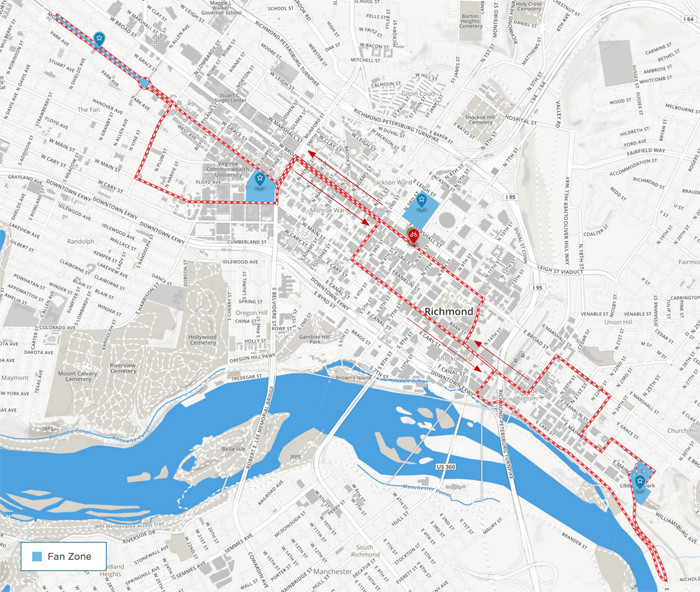 The advantage of a relatively neutral course is that picking a clear favourite is very difficult. Almost all of cycling’s major nations have strong riders that they can put their efforts behind and this will make the climax of the race very exciting.

Richmond’s hilly but not mountainous parcours means that Classics riders, with a strong sprint, will tend to be favoured over their more climbing focused rivals. Think Milan-San Remo rather than Liege-Bastogne-Liege.

Last year’s winner, Michal Kwiatkowski has had a decent year in the rainbow jersey, with a great victory at the Amstel Gold race back in April. While a move to Sky beckons at the end of the season, his well drilled Polish team will look to put him in in a position to win the race, however he may just lack that kick to the line that some of the stronger sprinters possess. 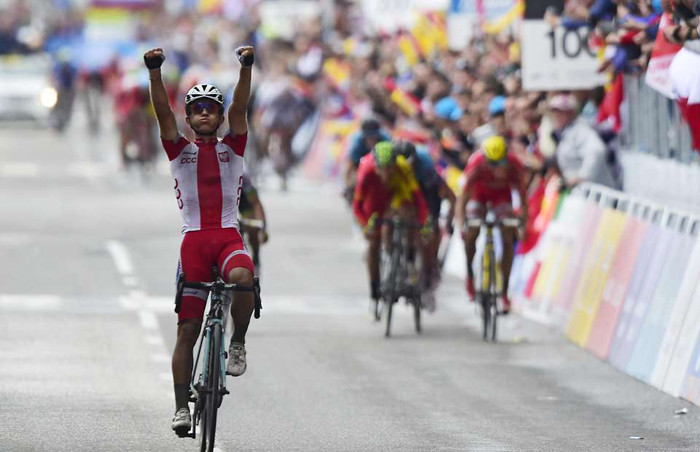 Belgium and the Netherlands will both bring very strong teams to both the men’s and women’s races. On the men’s side look for Greg Van Avermaet to be in an amongst the action when the race comes down to the final five kilometres. Another possible outcome is a solo break from the likes of Niki Terpstra within the last lap. The Dutch national champion could use Libby Hill as the ideal springboard to launch an attack that could go all the way to the finish line. 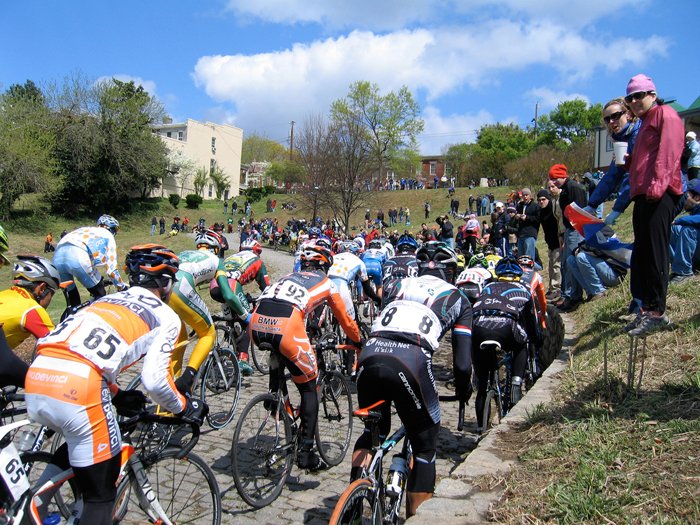 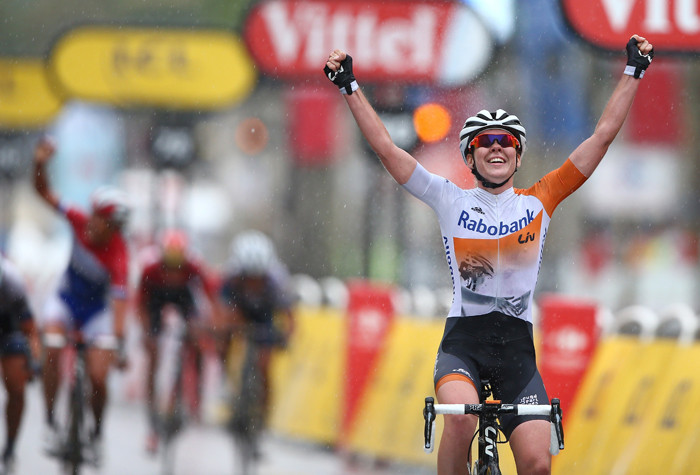 Australia’s contingent will also look strong as the Orica GreenEDGE foundation of the team will be ready to work for Michael Matthews and his skillset as a sprinter capable of getting over short and sharp hills will make him a serious favourite.

This level of teamwork will hopefully be seen in the French, Italian and Spanish teams too. All three are packed full of talent, however these teams’ historic lack of ability to work together may yet again prove their downfall. Elia Viviani will be a amongst the favourites from the three nations after three stage wins at the Tour of Britain two weeks ago.

Then there is the rest. The number of possible winners is too long to list off but expect the likes of Peter Sagan, Alexander Kristoff and John Degenkolb to all play key roles with at least one of these three riders likely ending up on the podium.

Winner of the final UCI Women’s World Cup. Armistead and her fellow riders will be looking forward to racing a full World Tour calendar next year. The British national champion will face strong competition on Saturday but the perfect addition to a near perfect season would be 12 months in the rainbow jersey. 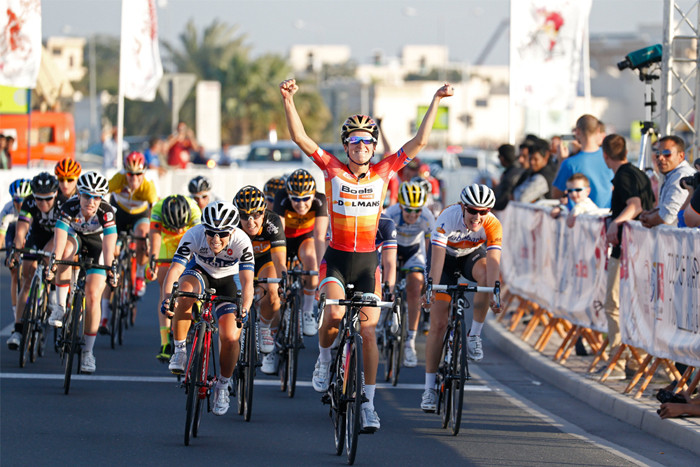 With so many favourites battling it out on the streets of Richmond, Sunday’s men’s race could prove a great chance for a rider from a smaller cycling nation to perform a well-timed surprise attack. 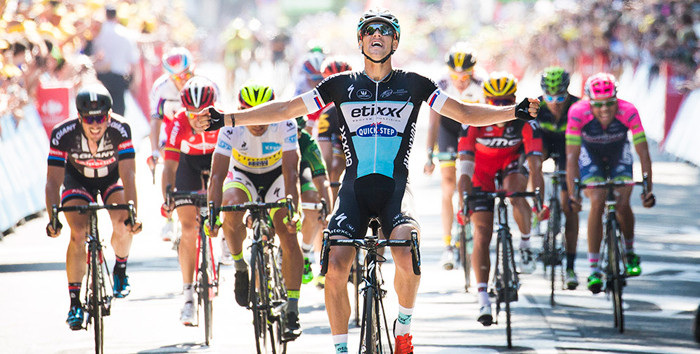 The Czech Republic will only bring three riders to Richmond but Stybar will look to replicate his early season form, where he won Strade Bianche and took a fine second place at E3 Harelbeke and at Paris-Roubaix. Stybar could find himself in elite company in the final lap but the former cyclocross world champion has proved repeatedly in Spring Classics that he has the stamina to overpower strong competition in the final 500 metres.

Let us know who you think will win the 2015 World Road Race Championships in the comments section below.